Chicago police said the 13-year-old is charged with aggravated unlawful use of a weapon. Police said officers found the teenager outside the Garfield Park fieldhouse with a gun after a shooting at the park Thursday night.

The boy has been released into the custody of his parent or guardian. No other charges have been filed, and police have not said if he is suspected of firing the shots that struck the two victims, but a homicide investigation is ongoing.

The shooting happened outside the "Gold Dome" in Garfield Park Thursday just after 9 p.m. As a basketball tournament inside wrapped up, calls about the unruly crowd began coming in.

"Roosevelt and Central Park. 100 people are fighting with guns and knives," a police officer called in over department radio channels. People in the crowd began calling 911, as well.

"Complainant states game ... the defeated is beating up the team and coaches that won," someone said, calling 9-1-1. About a minute after that call, police received a call that between 11 and 40 shots were fired at the Gold Dome.

A 15-year-old boy was shot in the chest, and was pronounced dead at Stroger Hospital. The Cook County Medical Examiner's office identified him as Kenwon Parker, of the Homan Square neighborhood. He was a student at Marshall High School and played on the football team. 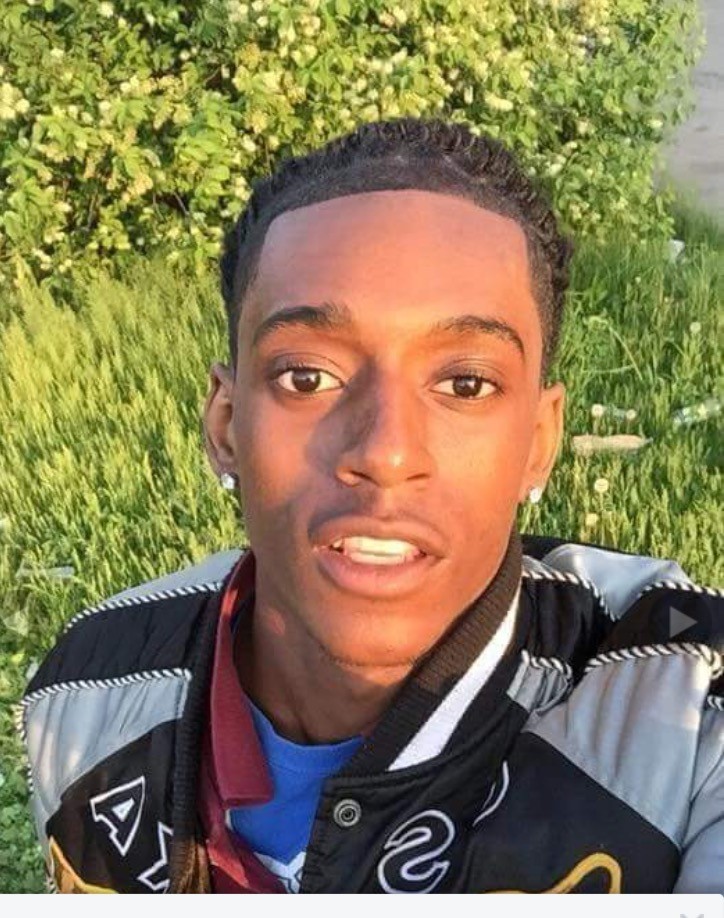 A 14-year-old boy was shot in the stomach, but survived. He was last listed in critical condition.