CHICAGO (CBS) -- Vernon Knox was released on bond and within hours was back in police custody, this time for allegedly robbing a woman on the Green Line. 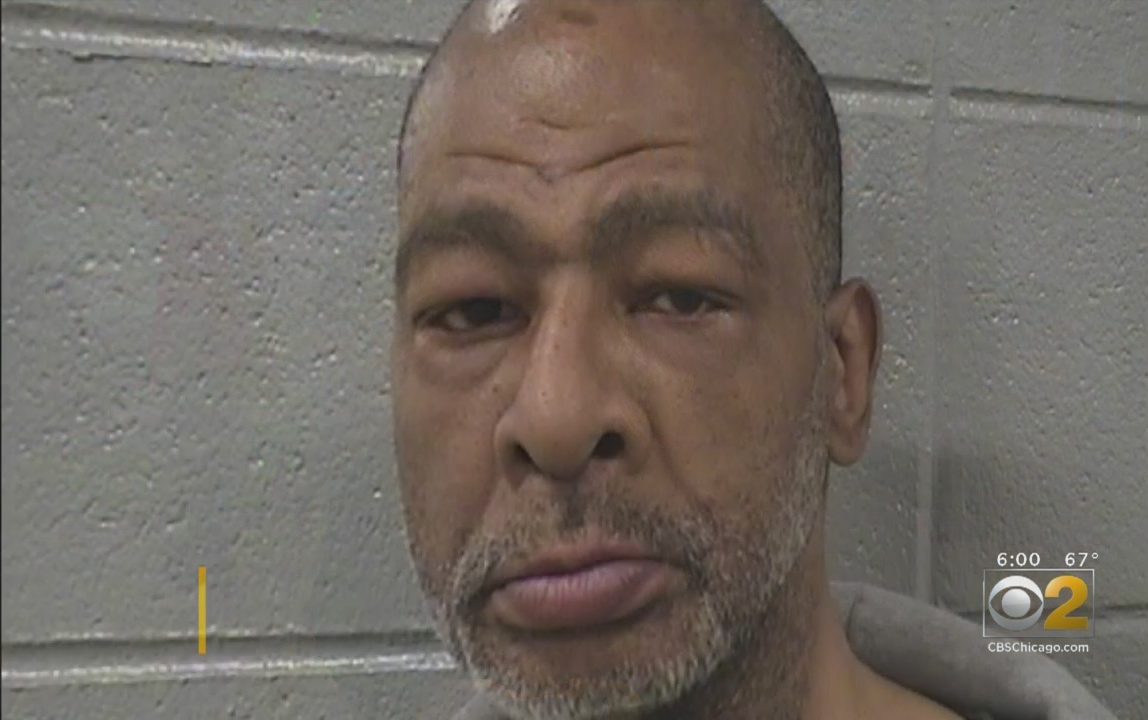 The River Forest police chief said all of it could have been avoided if the state's attorney's office had listened to their concerns.

On April 8, 54-year-old Knox was arrested for stealing about $100 of shampoo and conditioner from a Walgreens in River Forest.

His record showed at least 13 convictions for robbery, armed robbery, burglary and theft. A 2006 conviction even led to a 13-year-prison sentence.

Officers contacted the county's felony review unit, but their request was denied.

So instead of being held on bond for a hearing the next morning Knox walked away a free man, and within five hours he made his way down to Bronzeville. He allegedly then walked up to a 24-year-old woman on the Green Line, implied that he had a gun and robbed her of her belongings.

According to O'Shea detectives said that Knox is under investigation for at least four other violent robberies on the CTA.

"The officers are there to do a job, but the victims are the ones that are once again getting re-victimized when these felony charges or no charges are not recommended to be approved," O'Shea said.

According to Illinois law, Knox's original retail theft would have qualified for a Class 4 felony charged based on his criminal history. The Cook County State's Attorney's felony review guide is more lenient, requiring a criminal history of 10 or more felony convictions. But Knox has 13.

CBS 2 obtained the "law enforcement sensitive" bulletin that River Forest police sent to other departments to let them know what happened. Chief O'Shea said decisions like this one helped Knox slip through the cracks.

CBS 2 reached out to the Cook County State's Attorney's Office for an explanation and was told they are "looking into it."