CHICAGO (CBS)-- A young man was shot and killed by Chicago police during an arrest attempt Tuesday in South Chicago. Police said they were looking to take another man into custody who was wanted in connection with a deadly shooting on May 14.

Neighbors said the suspect that police were looking for is 19 years old.

Police admit the man they ended up shooting and killing is his 21-year-old brother, Curtis Stagger.

People who live in the area said 21-year-old Stagger was the one inside that red car and he was shot.

Pictures of the car show a bullet hole on the drivers side of the car. 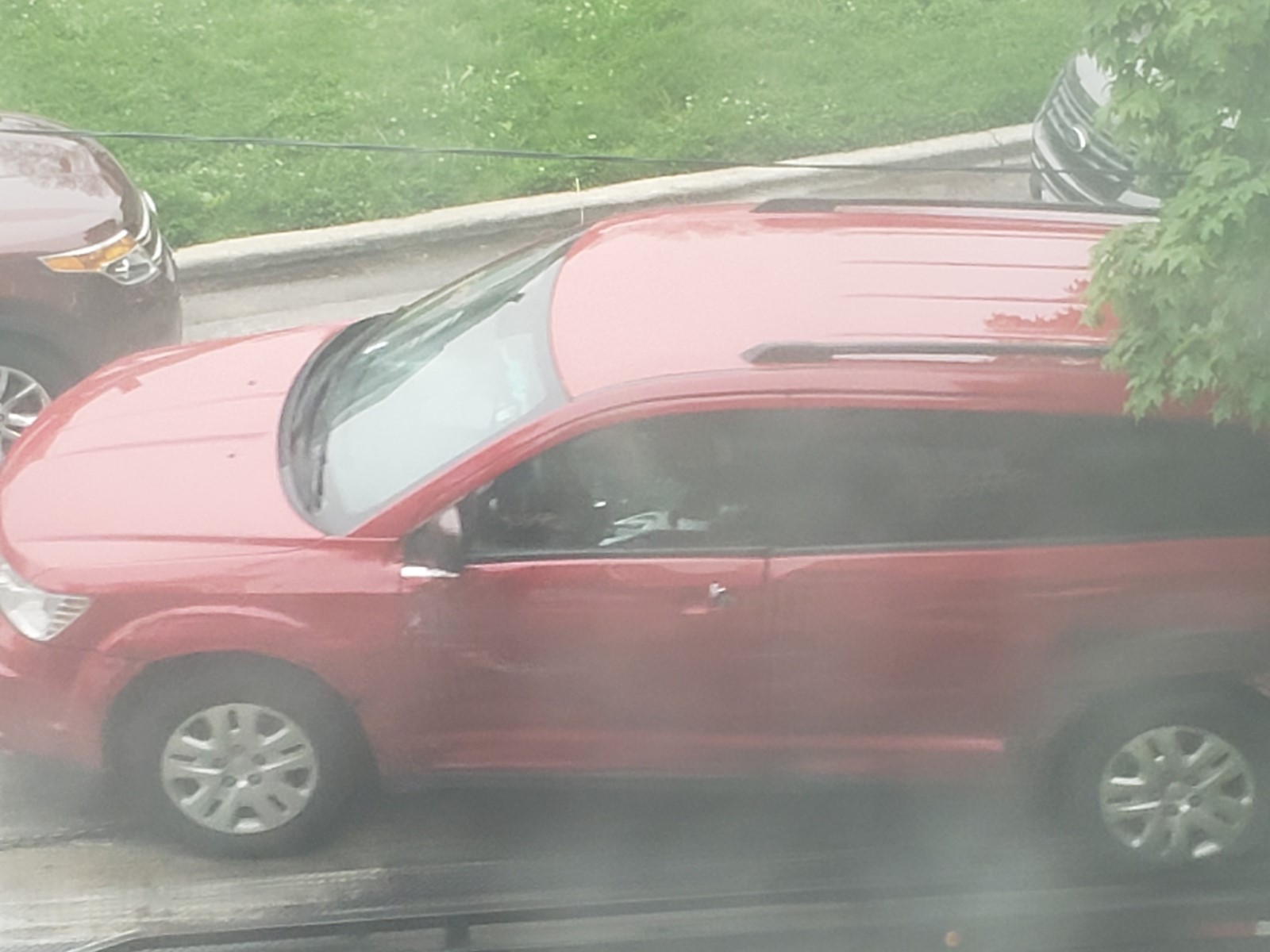 Police arrived in the 8100 block of south Chappel just after 1 p.m. to arrest a suspect wanted in connection with a homicide.

They said, while in the car, Stagger, the man they mistook for the suspect, produced a handgun.

Police said that's when they shot him.

Stagger was transported to the hospital where he later died.

A neighbor, who didn't want to be identified, said the first officers who tried to make the arrest were in unmarked cars and plain clothes. She described what she heard.

"I heard multiple gunshots and I thought it was in a back alley and then I came to the front and that's where I saw the undercover officers behind the different vehicles talking to the gentleman in the car," The neighbor said. "I thought I heard someone say 'stop shooting at me' and they kept saying 'Chicago P.D.'"