CHICAGO (CBS)-- A suspect in a Metra Electric train robbery was arrested overnight.

At 2:07 p.m. as an inbound Metra Electric train pulled into the Van Buren Street station, the man – who was a passenger on the train – took out a black semiautomatic handgun and announced a robbery.

He took all of the conductor's cash and ran off into the station, Metra police said.

Police released two photos, one of them showing the man with the gun in hand on the station platform. 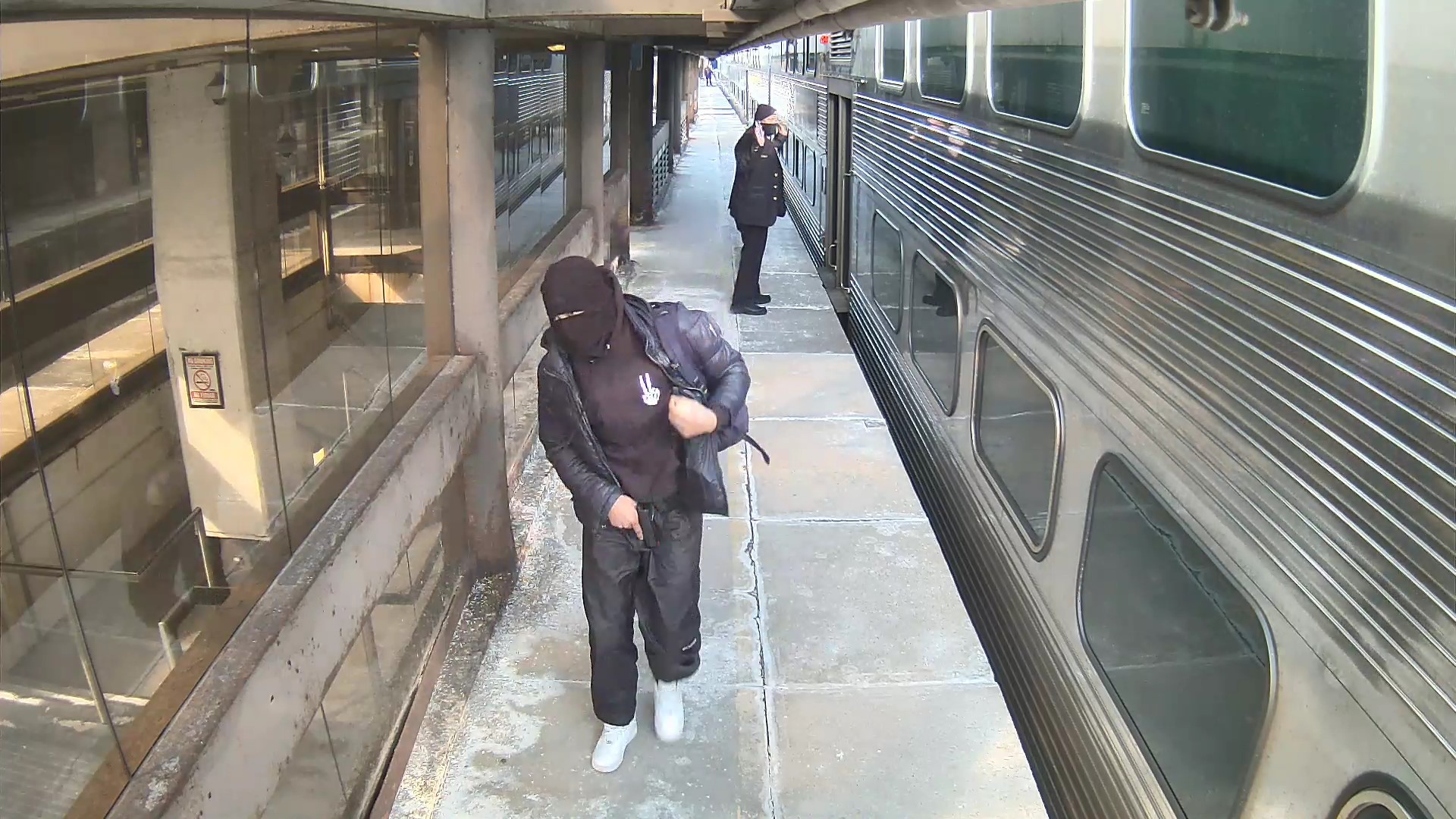