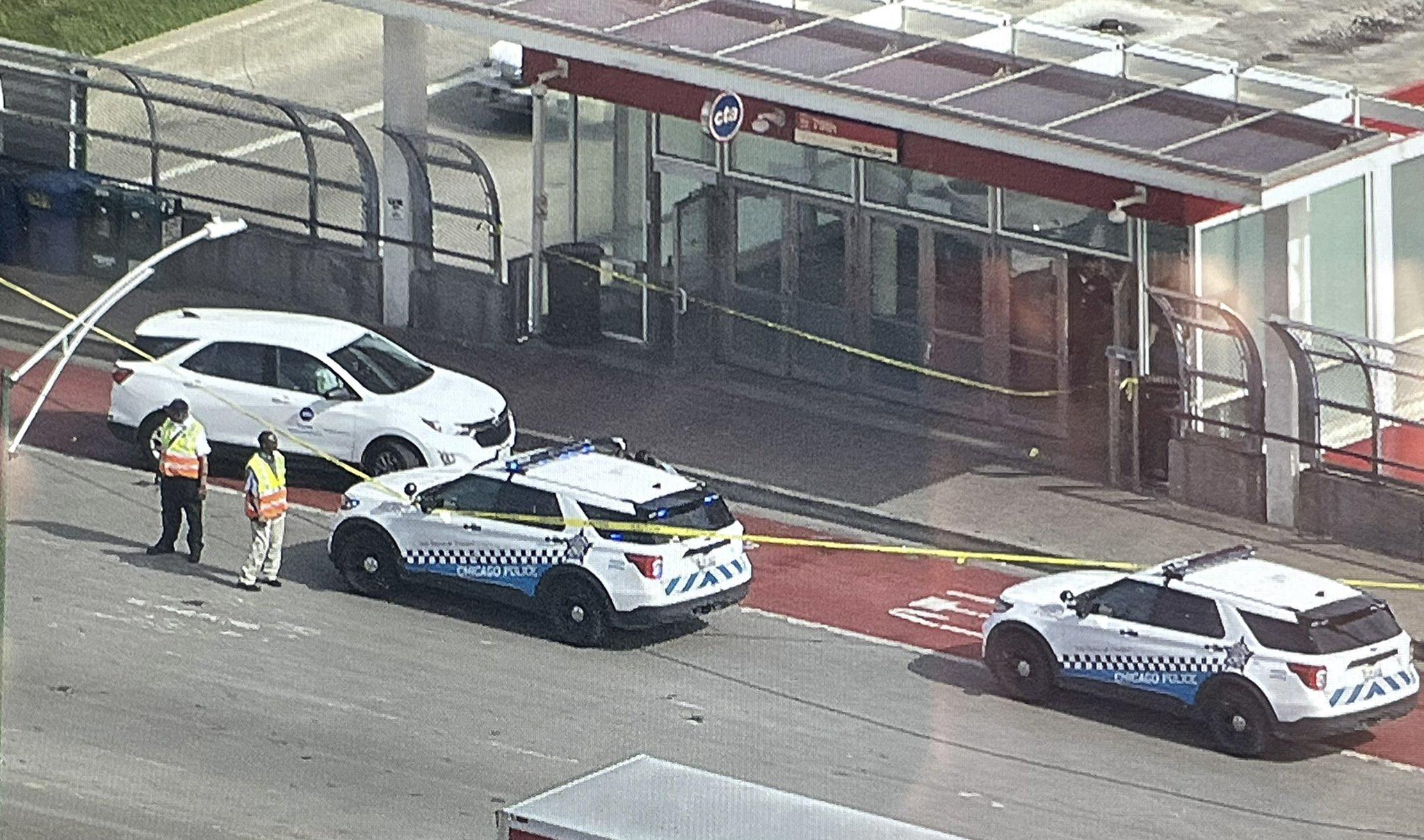 CHICAGO (CBS) -- A man was shot and killed Wednesday afternoon at the entrance to the 79th Street station on the CTA Red Line.

Police said a 46-year-old man was near the entrance doors to the station around 3:30 p.m., when a man walked up to him, pulled out a gun, and shot him in the chest.

The victim was taken to University of Chicago Medical Center, where he was pronounced dead.

No one was in custody Wednesday afternoon.