CHICAGO (CBS) -- A 71-year-old man shot an intruder who was trying to break into his neighbor's Pill Hill neighborhood home Thursday morning.

The elderly shooter, who has not been identified, shot the suspect in the hand, and the intruder was arrested a short time later when police arrived.

The suspect was taken to the University of Chicago trauma center in good condition, and charges are pending.

Police said the shooter had a concealed carry license. He is not facing charges.

A neighbor, Darryl Washington, said he wasn't upset to hear about what happened on his block. 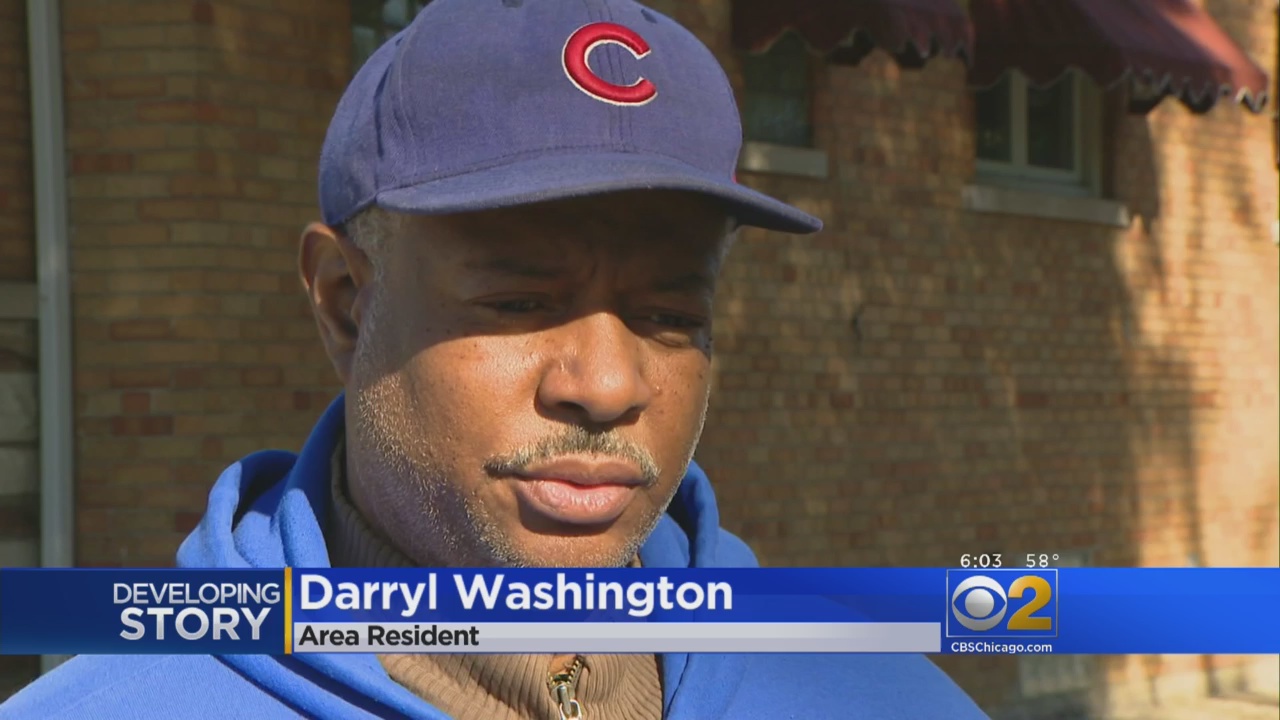 "Some people would rather not call 9-1-1, and they might just decide to fire their weapon I guess," Washington said. "The two neighbors could be very close friends and so they're looking out for one another--I'm not mad at them."