Politicians being charged is nothing new in Chicago. In fact, since the 1970s, 34 city council members have been linked to corruption cases. What is surprising is that after several attempts to take down Ald. Burke, it appears, the feds finally got their man. 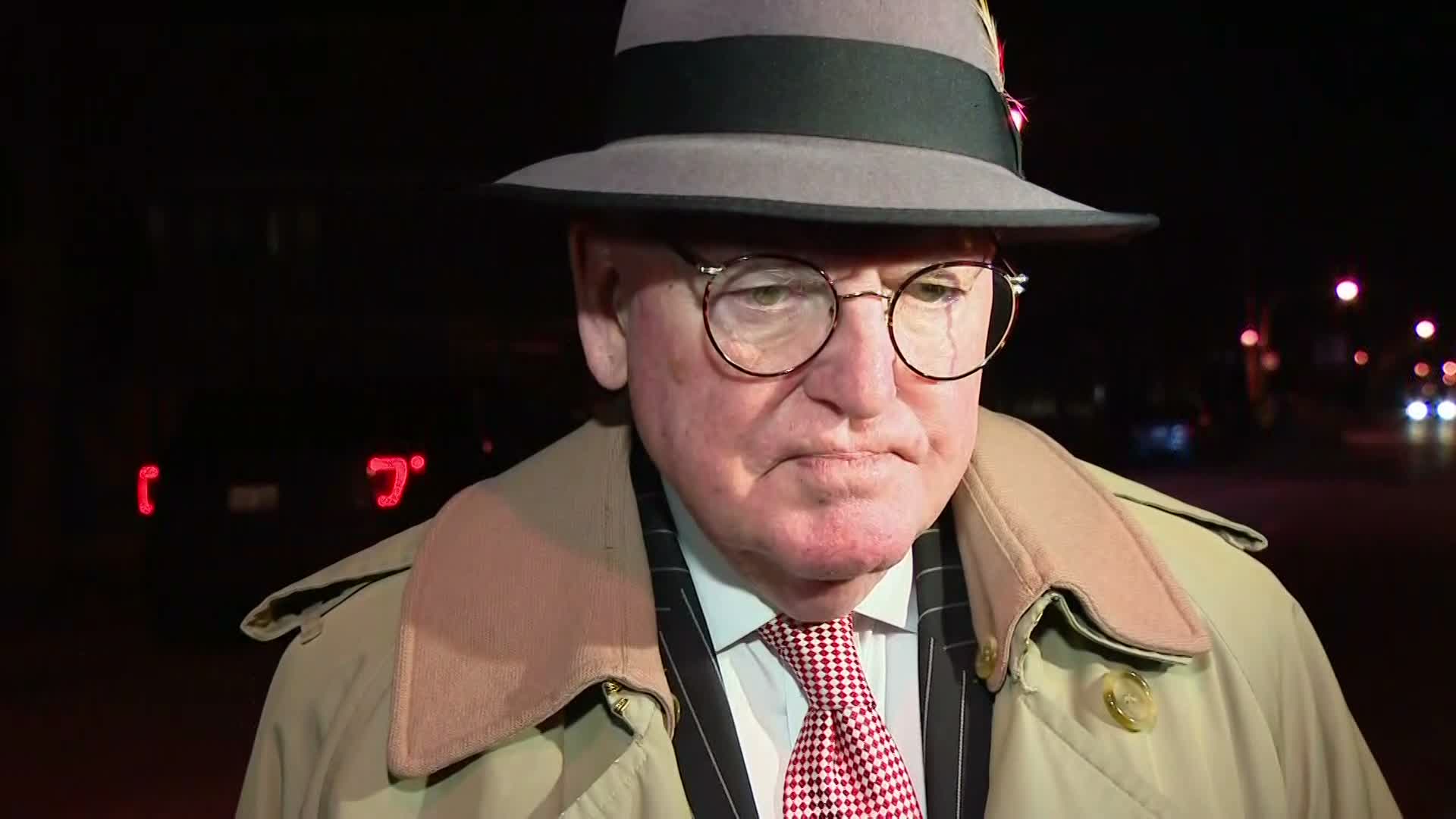 "I've done nothing wrong," Burke said defiantly after returning home following his first court appearance. "I believe that I'm not guilty of anything, and I'm trusting that when I have my day in court, that will be clear beyond a reasonable doubt."

But the 37-page criminal complaint, lays out some of the evidence the feds collected against Burke during their investigation, which included raids on his ward and city hall offices and tapping the alderman's cell phone.

"The complaint does not make out extortion or attempt to extort. We look forward to a prompt day in court prove the innocence of Ald. Burke. We have no further comment," Burke's attorney Charles Sklarsky said.

At the center of the case is a 2017 remodeling project at the Burger King at 40th and Pulaski in Burke's 14th ward. The feds allege Burke offered the company help securing permits for the project in exchange for tax business for his private law firm.

In a December 2017 recorded conversation, a city employee referenced the deal while talking to Burke on his tapped phone, saying, "I got an email from the [restaurant] tax guy, and he's asking if he's sending all Illinois locations or only Cook County."

But when the company didn't give the tax business to Burke's firm, the feds allege Burke used his political position and connections to delay and eventually halt work on the project, costing the company major revenue.

"The feds have emails, telephone calls, cooperating witnesses. This is going to be an uphill battle for the alderman," Miller said. "They went after him every way possible. They wanted to have a case against him that's air tight."

Miller says now that the long-time alderman and his attorney have an idea of the evidence the feds have, they're likely considering a couple of options.

"Trial, which he might want to do, and the other road is to cooperate because cooperate is the only way you get a better deal from the feds," Miller said. "He's looking at a guideline range of between 27 and 33 months in a federal penitentiary. Only way to come down that number is to cooperate. I think anybody that's had dealings with Ald. Burke may expect a knock on their door by a FBI agent. I think a lot of people are worried tonight."

If convicted, Burke could face up to 20-years in prison.

He was released on a $10,000 appearance bond. As conditions, he has to surrender his passport and can only travel within northern Illinois and to his Wisconsin vacation home. He must also surrender his 23 firearms.

Ald. Burke Trial Date To Be Set In June