(CBS)--If the partial government shutdown doesn't end Tuesday, some 800,000 federal workers will miss another paycheck on Friday, marking the second time federal workers have gone without pay since the shutdown began 32 days ago.

Senate Republicans proposed a bill to reopen the government Monday night, but Democrats are not expected to support it. The new bill combines funds to reopen the government with the immigration proposal President Trump announced on Saturday. Despite this new offer, it's clear paychecks won't be processed and for some, making ends meet gets more frightening by the day.

Senate Republicans plan to vote on the president's immigration proposal this week, which includes three years protection for some refugees and so-called "dreamers." It also includes $5.7 billion for a border wall – a non-starter with Democrats.

Meanwhile, federal workers twist in the partisan wind. Many – like Chicago-area Food and Drug Administration investigator Larry Stringer and his wife Ellen – are facing unexpected hardships.

"All of the money that we have set aside is to prepare for our son Joey's future needs. He is 18 and has severe autism," Ellen Stringer said.

The family is paying for Joey's nutritional supplements and medical needs by dipping into their savings, which will run out soon. 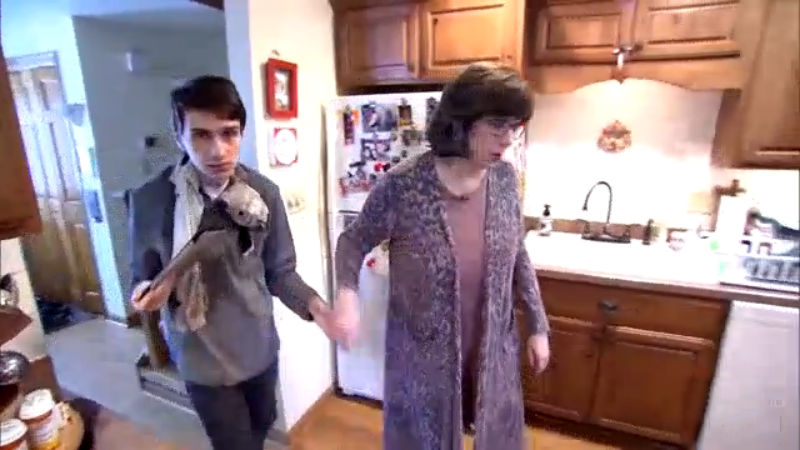 "We'll eventually not be able to care for him in our home and he will have to go to a residential facility," Ellen said. Added her husband Larry, "the other alternative is he would become a ward of the state and that just breaks our heart."

Larry has overseen food safety inspections for both Democratic and Republican presidential inaugurations, including President Trump's, but he is taking no sides. He loves his job and said he just wants to go back to work.

Like other cash-strapped federal workers and contractors, Larry and Ellen just want to protect their children.

"We hug him tight every day and just try to reassure the kids that everything is going to be okay," Ellen said.

Democrats also have a bill offering interim protections for workers, but gridlock is likely to stop any efforts.