CHICAGO (CBS)--A new round of test results show potentially hazardous lead-levels in water at seven Hammond schools, and now some in the community are worried about schools that have not been tested yet. 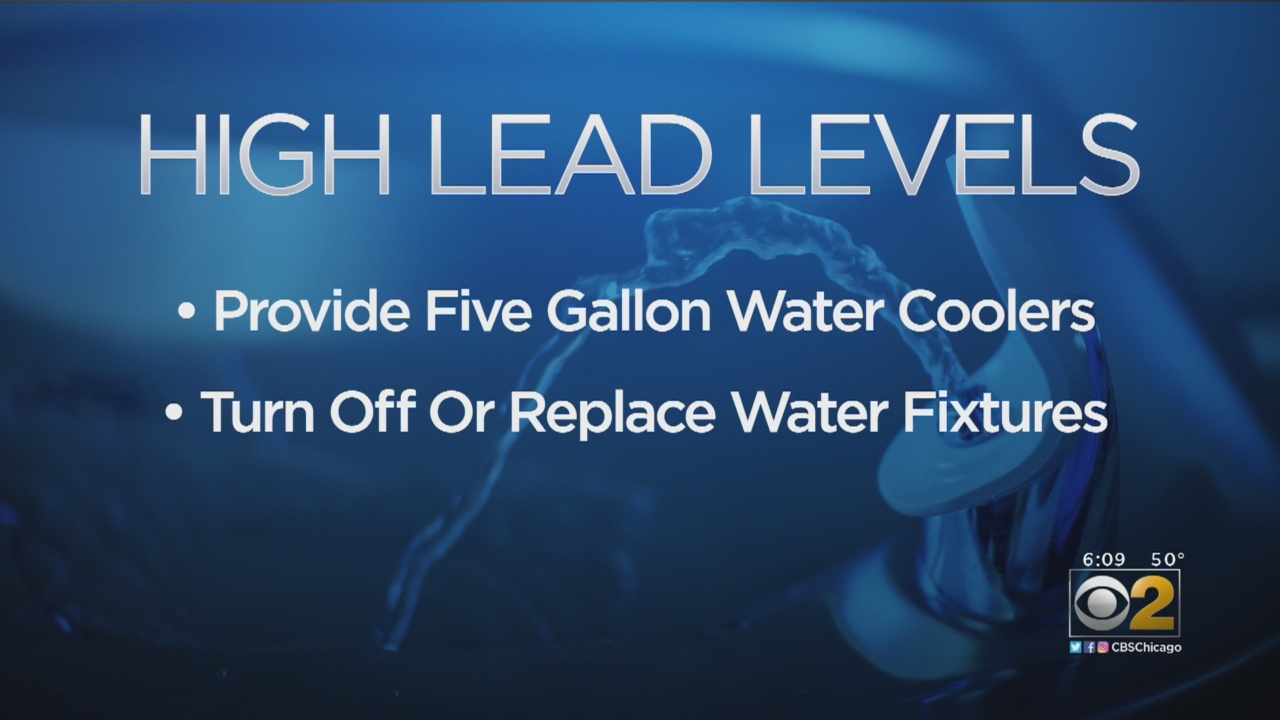 The School City of Hammond district hired a consulting firm to test the water from several sources, including water fountains.

The test results released this week show lead above "action level" government standards in nine district buildings, including seven schools. They have tested a total of 14 buildings so far--all of them built before 1986.

Paul Buck is a basketball coach for Maywood, one of the schools that has not been tested yet.

"At least test it to know for sure and the parents are able to have confidence that their children are not drinking lead-based water," Buck said.

School leaders say they plan to have Maywood and 10 other buildings tested by 2020 but, after learning of lead in other schools, Buck wants answers sooner.

"I thought it was the School City of Hammond, not the school city of some," Buck said.

Superintendent Scott Miller said, last summer, the board allowed testing in buildings built before 1986. If the buildings have been built or remodeled after 1986--like Maywood--Miller said it is unlikely that the water contains lead due to stricter building standards.

"If there is going to be lead in the pipes and in the fixtures, it would have been in buildings built before 1986," Miller said.

Miller said, in the buildings that are affected, schools are providing five gallon water coolers for students and they've turned off or removed the affected fixtures.

"The board did this to ensure we are safe. We all know about the Flint crisis and the East Chicago water crisis. We are just trying to be responsible," Miller said.

Miller said the district is also working to repair or re-mediate any affected fixtures.

He said the repair times will vary depending on what needs to be done.

He said the City of Hammond's water supply is not the problem.