CHICAGO (CBS) -- A Chicago financial analyst is trying to complete a mountainous mission only about 60 people in the world have ever done; but his dreams, and life, almost ended this week when he slipped and fell.

Chicagoan Alex Pancoe said his trek was on track on a Colorado mountain, as he trained to climb Mount Everest. His confidence was shattered by a nearly fatal fall a few hours into his trek.

"A piece of rock I was holding onto to down climb just broke off in my hand and I fell just a couple feet down right into a knife-edged rock," Pancoe recalled.

"You don't want to know how bad it is under there. You can see bone," he said in a video, showing his badly-injured leg.

He says he checked his phone, but he did not have service.

"That's when I started recording videos for my family. I really was aware there was a good chance I would not survive the next day," he said.

It has been Pancoe versus the wilderness for about two years. The brain tumor survivor is trying to raise $1 million for Lurie Children's Hospital, the hospital that saved his life years ago.

He summited the highest mountains in Antarctica, Africa, South America, and Europe with a few blips, like when he traversed the North Pole.

"I got minor frostbite that night," he said.

He said nothing, however, compares to his most recent hike. 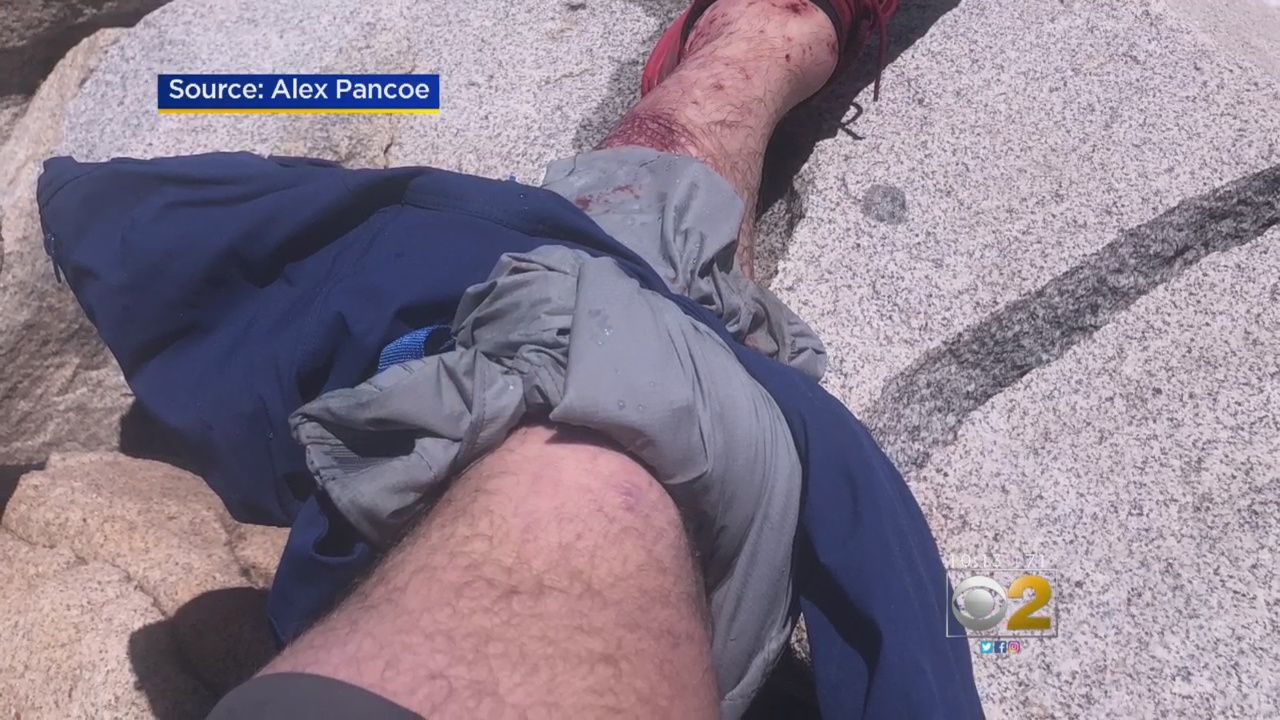 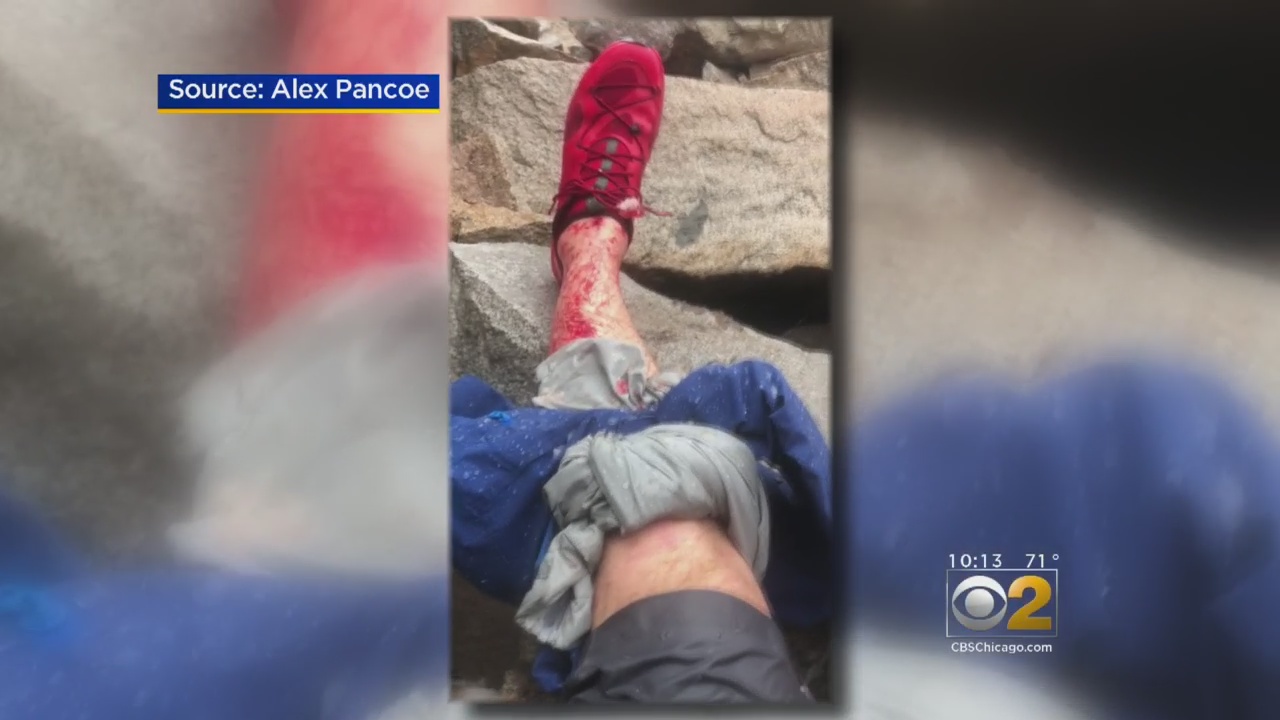 A Blackhawk eventually rescued Pancoe after he crawled to get cell service.

"No! I think if it was easy to achieve, it wouldn't be worth it," he said when asked if any part of him wants to stop trekking through mountains around the world for a cause.

Alex Pancoe admits he shouldn't have been out there alone. He says he is resting up in Chicago for a few weeks, but will head out for the mountains again in the future.