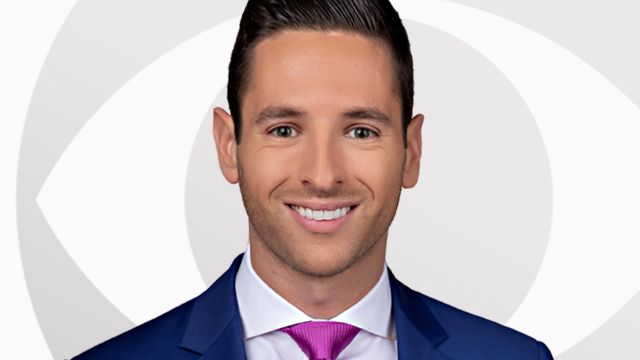 A Philadelphia native, Rick loves working in the Northeast. Since coming to Baltimore, he's won an Emmy Award for "Outstanding Live Reporter." He's covered some of the biggest stories throughout the city and our region, including the death of Freddie Gray, the riots and protests that followed and the trials of the officers initially charged in Gray's death. He was on scene for both mass shootings in Harford County and the F2 tornado that ripped through parts of the Eastern Shore. Rick plays a key role in WJZ's sports coverage as well, specifically with the Ravens.

Before moving to Baltimore, Rick was a reporter/anchor with WBBH in Fort Myers/Naples, Florida.

Rick started his career at WMGM-TV in Atlantic City, where he was a news and sports anchor/reporter.

He graduated from Widener University in Pennsylvania where he started all four years for the University's football team as a wide receiver and was selected to play in a national all-star game in Salem, VA.

Rick and his wife love spending time with their family and friends, while uncovering everything the Baltimore area has to offer.