FREDERICK, Md. (WJZ) -- A black bear caused a bit of a scene on Friday in Frederick County on Friday.

The bear was spotted outside the Hampton Inn on Buckeystown Pike in Frederick, the Maryland Department of Natural Resources said. 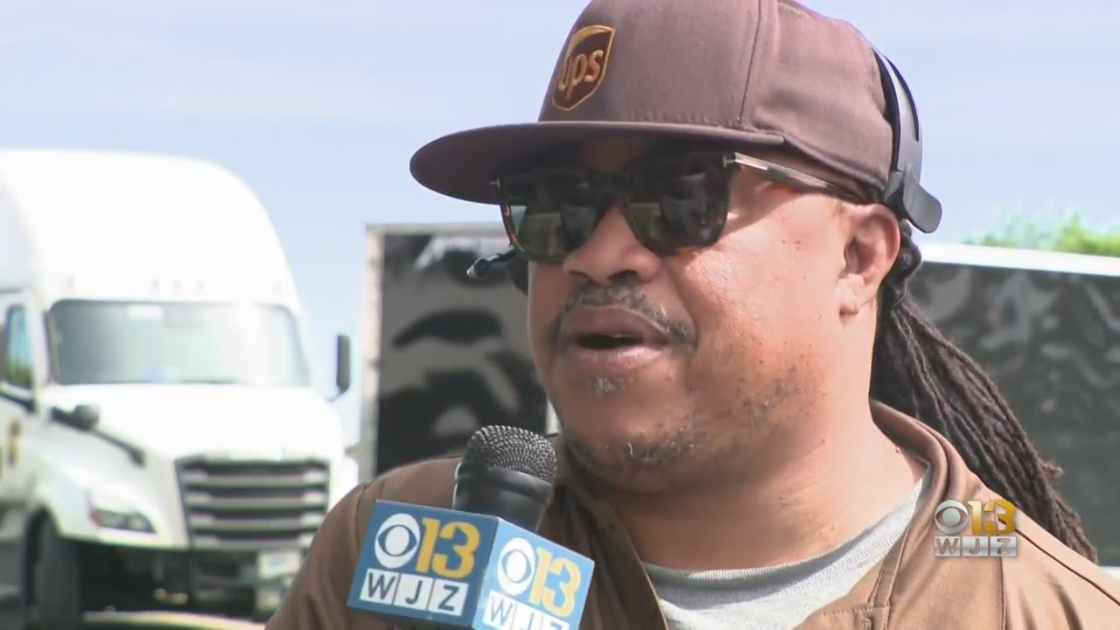 "There I was coming to the hotel and I said, "Man there's a bear in the parking lot right there,'" said a man named Shaggy.

Onlookers said the bear walked near the hotel's entrance, its pool and then climbed up a tree.

Maryland's Department of Natural Resources responded and tranquilized the bear, which clung to the tree before falling down.

"The bear was sighted trying to get in this morning to have some breakfast and check in at our front entrance," said Deena Craze, the general manager of the hotel.

Craze said the bear arrived outside the hotel around 7 a.m. and was removed by DNR around noon. 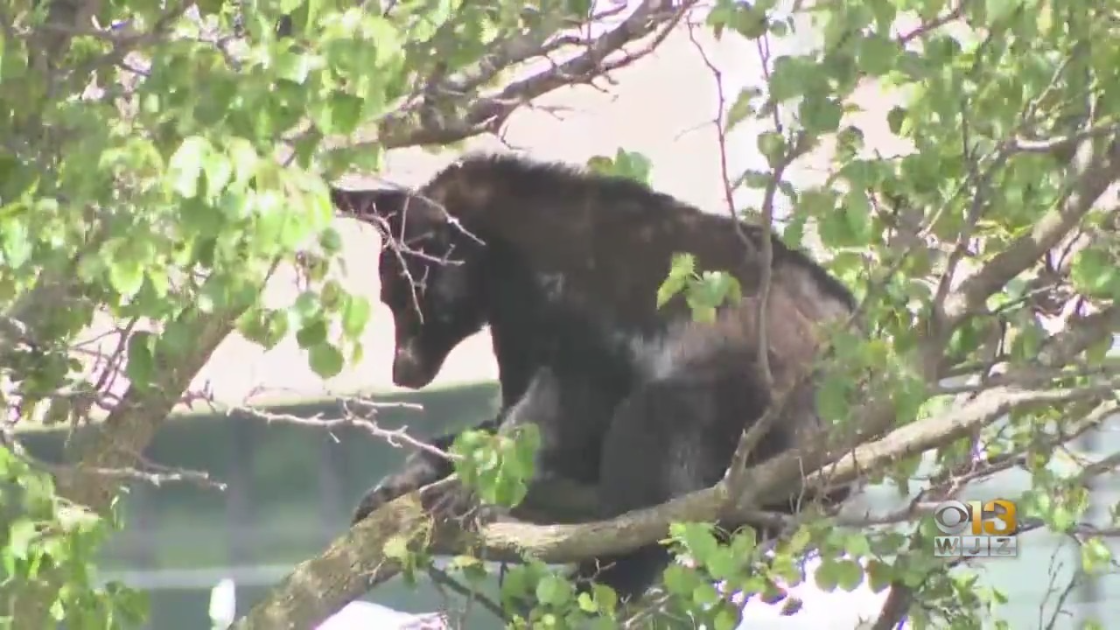 The sedated bear was then removed from the area and was unharmed. DNR told WJZ that it was released near the Frederick City Watershed.

Friday's sighting comes a week after a similar sighting at Westminster High School in Carroll County.

Game Mammal Section Leader for Maryland DNR, Brian Eyler said that the bear population has been expanding eastward because of their growing numbers.

"It's just a result of, one, the population is expanding slightly," he said. "And two, at this time of the year, it is the breeding season for black bears."