BALTIMORE (WJZ)--The Black Guerilla Family is behind hundreds of murders in Baltimore City and remains a top priority of police and prosecutors.

They rule neighborhoods through fear and intimidation and law enforcement is targeting the gang's enforcers. They include a 21-year-old believed to be behind at least a dozen killings.

There's been progress, but the gang has proven tough to wipe out.

Kenneth "Slay" Jones was the muscle for the BGF gang on Greenmount Avenue. Jones is now locked up and serving two life sentences.

The Baltimore State's Attorney's Office granted WJZ access to the prosecution team who put him behind bars.

"This is someone who was killer. It didn't take much for him to do it. If you violated the gang rule, you were going to go. No one was safe," said Assistant State's Attorney Rich Gibson.

Gerald Collins, a division chief with the Major Investigations Unit says, "For these organizations to establish their control in the communities, they need people like Kenneth Jones."

Jones was known as an enforcer. Prosecutors say, if you wanted someone dead in this area, you went straight to him.

"Not only do they not care who they kill. They do not care about the manner in which they kill these people," said Collins.

But Jones is not alone. 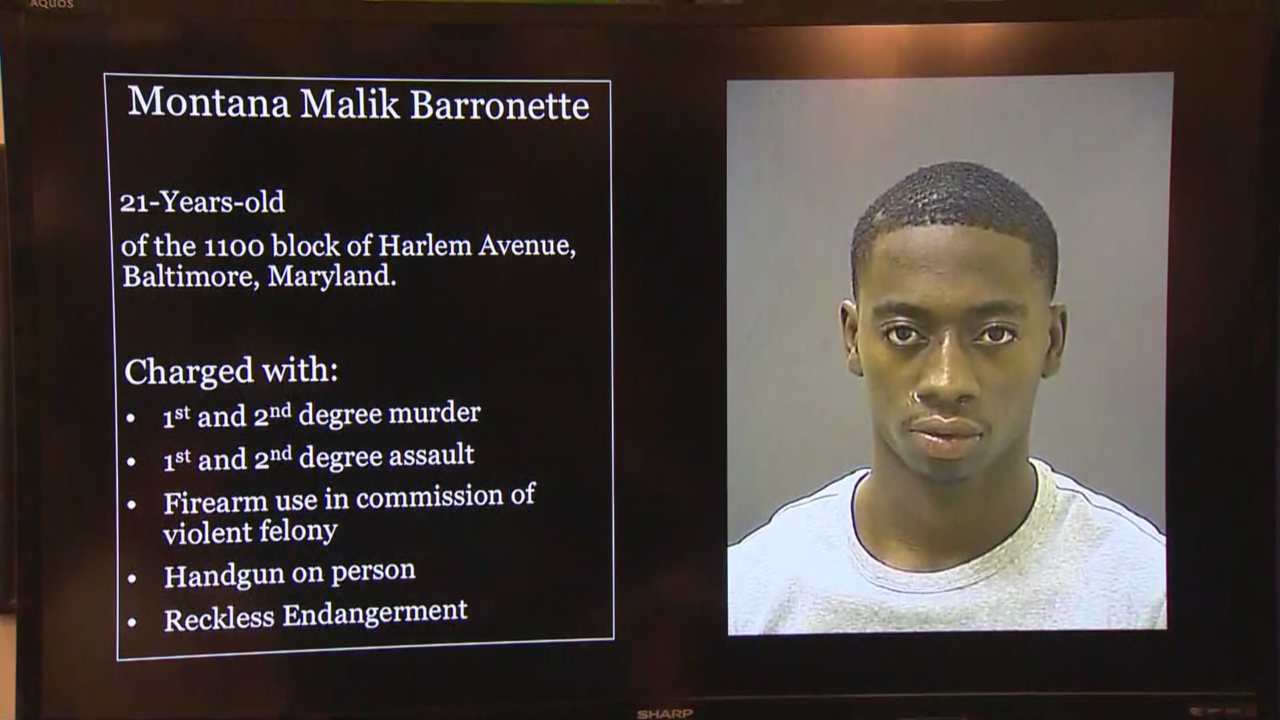 Another BGF hitman--Capone Chase--has already been sentenced to life. He lured his victim to a playground and killed him in front of his pregnant girlfriend.

"They're now convicted because the community stepped forward and said, 'Even in the face of a killer--this is the individual who did it," said State's Attorney Marilyn Mobsy.

But the BGF is a tough adversary.

The gang--formed in California prisons--spread to Baltimore in part because of its prime East Coast location for gun and drug trafficking.

"Just the brazenness of these individuals. They would kill anybody, any time, any place," said Collins. "They know there is a strict code of enforcement for people who violate the rules, so it's hard to get people who are willing to come in and speak against the gang."

The BGF is entrenched, but prosecutors believe they're unstoppable.

One of the most notorious BGF leaders was Tavon White, he is the inmate who turned informant—who basically ran the Baltimore City Detention Center doing what he pleased even impregnating officers there.

Prosecutors have also credited the "War Room" strategy--where police work alongside them and federal partners. It was developed after a surge in murders last year.