COLLEGE PARK, Md. (WJZ) — The University of Maryland is moving hundreds of students to hotels after mold was reported in dorm buildings.

Some students started reporting the problem two weeks ago, and now the university is having to take drastic steps.

The university will have to evacuate an eight-story building with hundreds of students, and clean it from top to bottom. An inconvenience in the first month of classes.

Just four weeks in, UMD students have to pack up and relocate because of mold.

"Anyone that walks in has been like, 'Oh my gosh. Your room smells,'" freshman Shannon Cleary said.

Cleary snapped photo after photo of mold in her room. 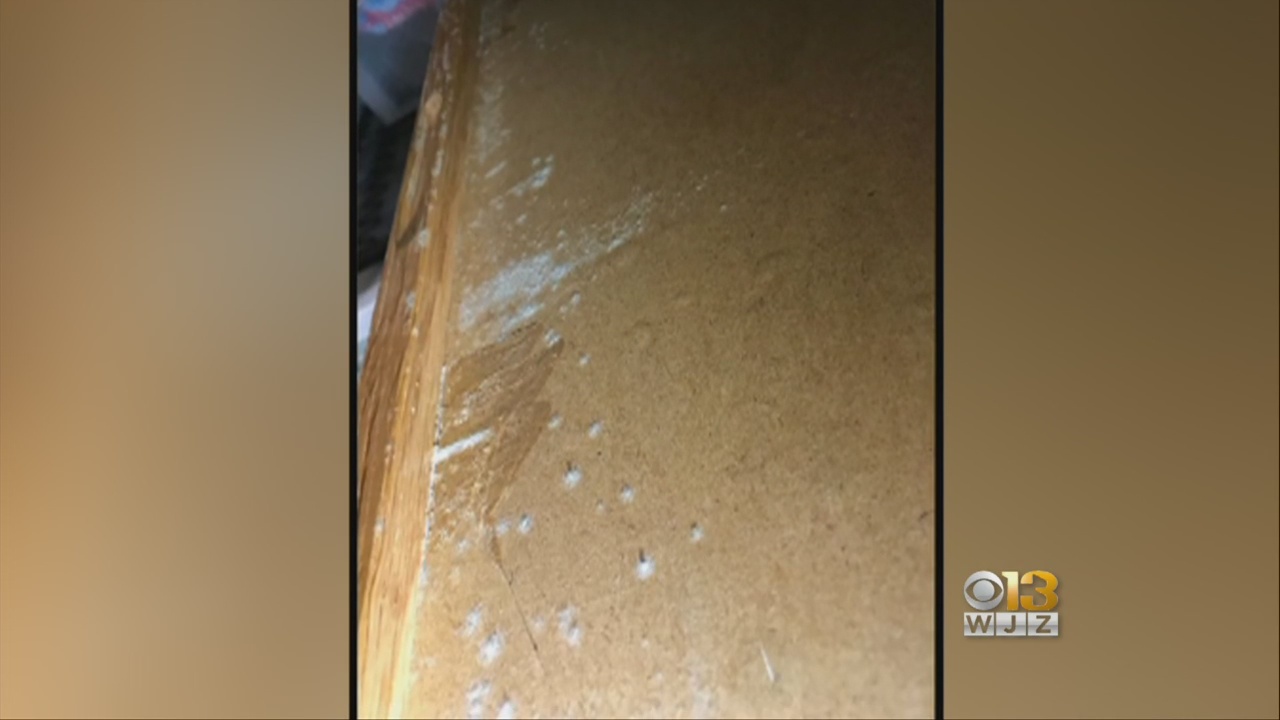 The problem has been reported throughout Elkton Hall, a building with a capacity of 550 people.

The university started temporarily relocating students floor by floor to three hotels, but the process is expected to take two weeks, so some students are still in the residence hall.

"It's funny because I have seen workers in masks working to clean and we are still like living and sleeping in the dorms," Cleary said.

Even though Elkton Hall is the only building where all eight floors will have to be evacuated and cleaned, the university said they received complaints about other buildings.

Mold could cause minor irritation, but in extreme cases, it may lead to serious lung infections.

The university said significant rain and humidity is to blame and they've hired contractors for a thorough cleaning.

In a statement, officials said, "We recognize and sincerely apologize for the inconvenience and concern this has caused our residents and their families. We want to assure students we are working as quickly as possible to eradicate the problem."

Students are now grabbing items for a few days, while professional movers will store the rest.

"I'm definitely glad that we have the option now to move out and they are finally cleaning it. I wish it had come sooner, but I understand that it is hard. They didn't expect there to be mold," Cleary added.

Some students are expected to spend up to five nights in a hotel.

The university is clearing out the building in phases., floor by floor.