Cameron Silcott, 24, and Nichelle Greene, 27, were taken into custody Thursday night after a multi-agency investigation and tips from the community led police to them, Baltimore Police Commissioner Michael Harrison said.

"The initial information we received was not only heart-wrenching but also shocking to the conscience," Harrison said. "Our hearts and prayers are not only with Mr. Parks' family but his friends, his co-workers as well as the residents who got to know him on his route."

Harrison said the suspects were tracked to Perkins Homes, just six blocks away from the site of the shooting.

"Every shooting, every murder, every violent crime that occurs in this city is unacceptable," Harrison added. "Every life lost, the senseless violence is a grim reminder of the impact that these heartbreaking tragedies have on families and communities in Baltimore. Reducing violent crime in Baltimore City is a responsibility that falls on the shoulders of the police department and the residents of Baltimore."

According to police, one of the suspects and the 51-year-old bus driver argued before the shooting around 10:30 a.m. in the 1200 block of East Fayette Street. 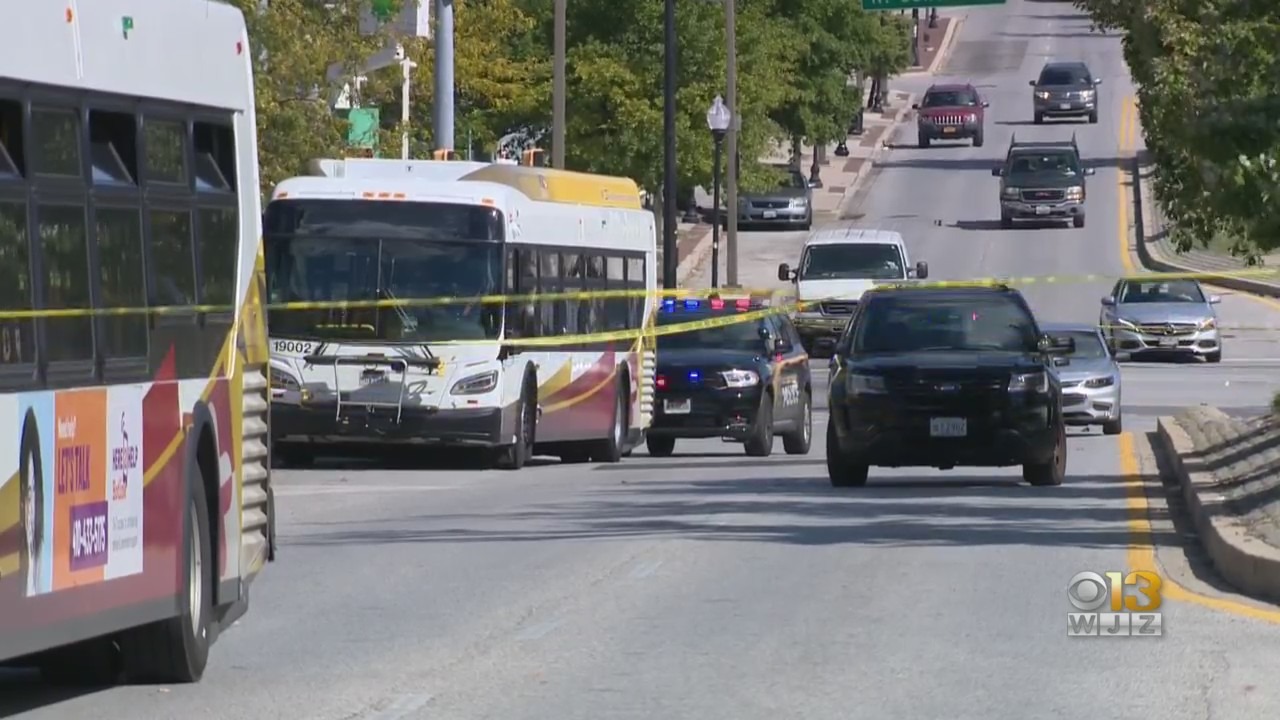 "Everyone had just gotten off of the bus," Baltimore Police Department spokesperson Donny Moses said. The suspect tried to get onto the bus at which time the bus driver told him that no passengers were allowed on the bus at that time."

A witness told WJZ he saw the shooter standing over top of the bus driver when he pulled the trigger. 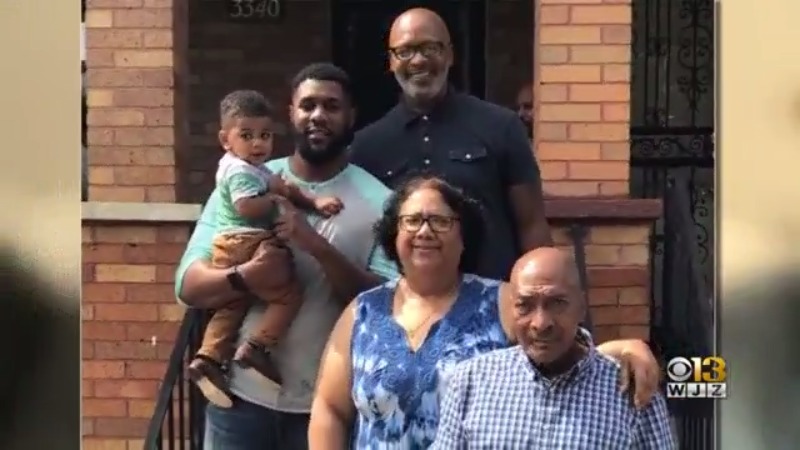 Parks Sr., a 20-year-veteran, was a personal friend of Mayor Jack Young.

"He wasn't a troublemaker. He tried to make sure that he resolved conflicts with anybody that had conflicts and he was just a great guy," said Young, who thanked police, partnering law enforcement agencies and the communities for the quick arrests.

"I just want to thank our law enforcement officers, especially our detectives, for the great work they did in apprehending these two suspects," Young added.

Transportation Secretary Greg Slater said in a statement he was "deeply saddened and troubled" by the shooting, adding Parks and all of their bus operators are "critical to providing essential travel throughout this pandemic."

"The safety of our employees and our riders is MDOT MTA's highest priority. We are deeply saddened by the tragic loss of one of our family members, bus operator Marcus Parks. As a 20-year employee, Mr. Parks was a true frontline hero transporting essential workers during this COVID-19 health emergency. MDOT MTA is forever grateful for his commitment to the residents of Baltimore. Our thoughts and prayers go out to his family in this most difficult time," said MDOT MTA Administrator Kevin Quinn.

Gov. Larry Hogan commended the police on their quick work.

"He loved us three and he just wanted the best for us," one of Parks' three sons said. "It was that push that he gave us that we definitely needed so we could move a little bit forward and teach us to be strong, Black men."

Police are still looking for information in this case. They are asking witnesses to contact homicide detectives at 410-396-2100.