BALTIMORE (WJZ)-- Authorities say a Baltimore man tried to sneak a loaded gun onto a plane at BWI Wednesday night.

The TSA says the man entered the security checkpoint with the gun in his carry-on bag. Once officers saw the gun on the x-ray machine, the man left the area.

Maryland Transportation Police were contacted and arrested the man and confiscated the weapon.

Officials say the man had a loaded .380 caliber semi-automatic handgun with six bullets and one in the chamber. 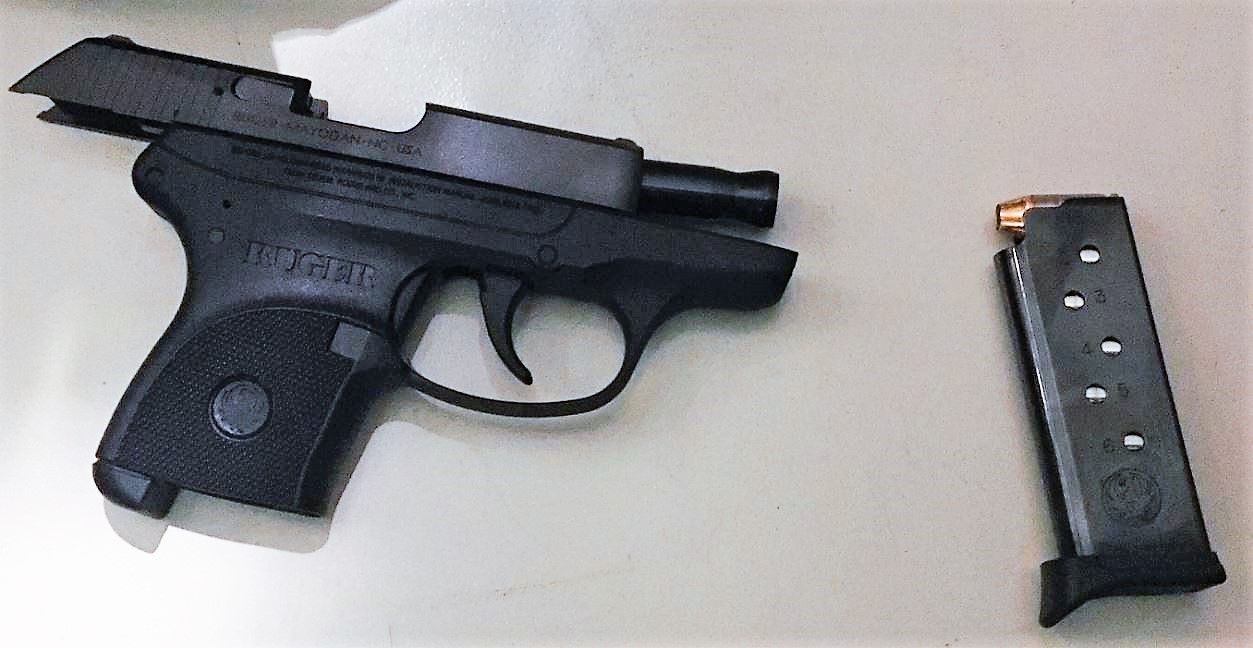