BALTIMORE (WJZ) -- Because of a stretch of gloomy weather, Ocean City is waiting until Monday to hold its annual kick-off to summer celebration and Memorial Day ceremony, but that's not stopping thousands of people from heading to the resort town for the unofficial start to summer.

The sights and sounds of summer are starting to fill the air in Ocean City, Maryland, and visitors are ready for the unofficial start of summer: Memorial Day weekend. 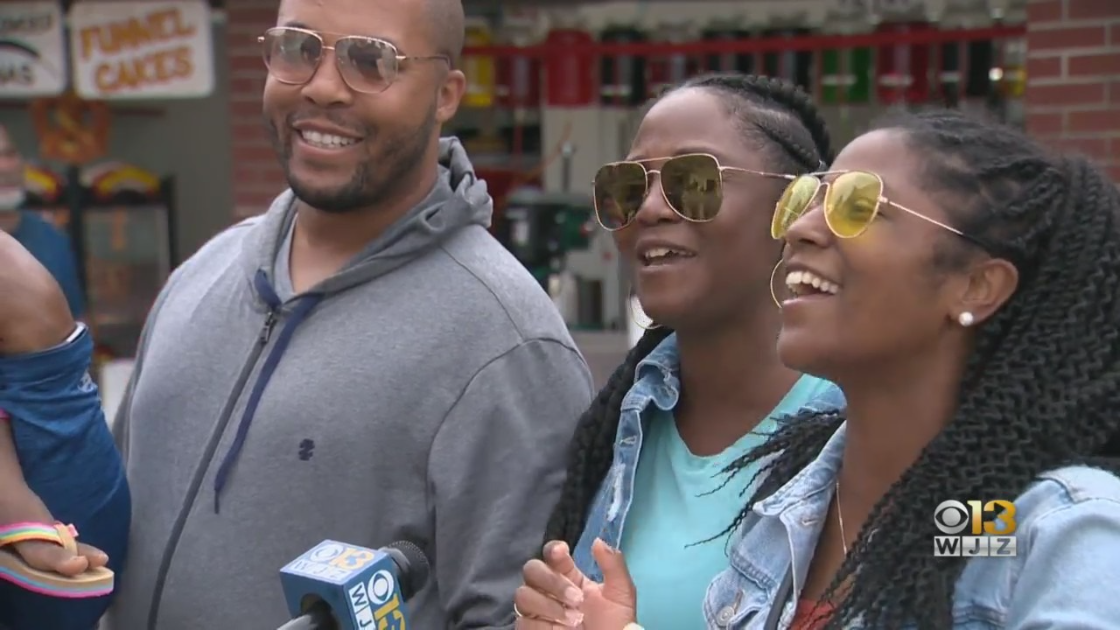 From french fries to boardwalk games, families are flocking to the resort town for fun in the hopefully soon-to-be emerging sun.

"We had a great time this week and we're looking forward to just a little bit more sunshine, and then that would make it perfect," one woman said.

Local restaurants, like Buxy's Salty Dog Saloon, are ready for the summer rush.

"Summer is the bread and butter, and we're staffing, we're ready for it, we're staffed full, and you're one tank of gas away," said owner Douglas "Buxy" Buxbaum.

There's no shortage of places to eat and things to do. And a trip to the boardwalk isn't complete without a stop at Jolly Roger at the Pier, a longstanding amusement park. 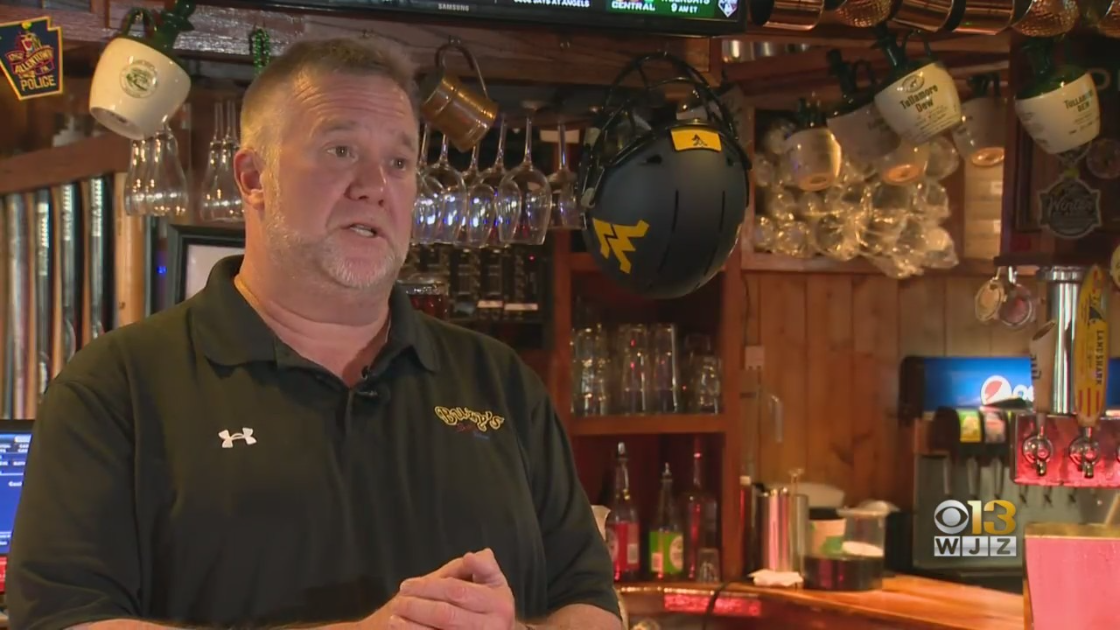 The town has some great things planned as well. The weekend of June 3rd they're hosting professional bull riders for the Bull on the Beach Ocean City Classic.

"That's exciting, that's created a lot of buzz to have that bull riding right there at the inlet," Ocean City Mayor Rick Meehan told WJZ. "It's going to be cool."

The city is also pushing the fan favorite Sunfest until October to make room for the first ever Oceans Calling Music Festival, a perfect way to cap off the summer.

The three-day music festival announced its lineup Monday, with headliners Dave Matthews and Tim Reynolds, The Lumineers and Alanis Morissette.

"We're extremely excited about this," the mayor said. "Big name entertainment -- Dave Matthews, Alanis Morissette, The Lumineers -- I mean it's going to be a full weekend full of entertainment."

If that doesn't get you ready for summer, we don't know what will. Memorial Day Weekend is here, summer is here, and OCMD is open for business.