BALTIMORE (WJZ) -- It's been 5 months since Baltimore lost Jimmy Jones, the iconic music legend best known for his song, Watch Out for the Big Girls. As of Friday, his lasting legacy is forever on the corner of Harford and Fenwick Avenue.

Jimmy Jones Way - where he grew up, where he met his wife, where Baltimore Club was born.

"As you can see, it says Jimmy Jones Way so his way is today," Shontelle Jones says. Shontelle is Jimmy's sister. "He always got his way and he will always be with us forever."

Part of Jimmy's family traveled from Atlanta to see the event. 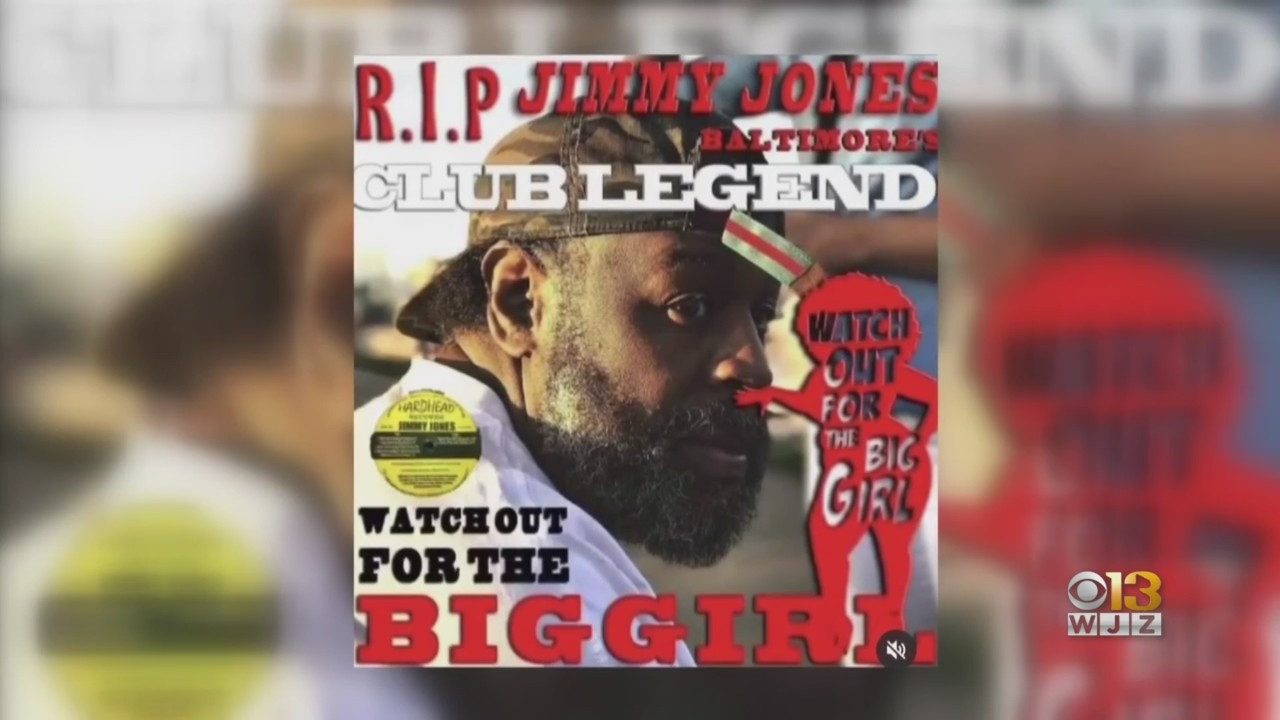 "He's still our backbone. He's instilled strength in us. Everything. And we miss him dearly," they tell WJZ.

"I always idolized who he was, his style, the way he carried himself, his confidence, he was like a lion," Darren says.

Jones released many songs on Unruly Records, a Baltimore label. Watch Out for the Big Girls was released in 1993. Nearly 3 decades later, it's still as popular as the day it came out. Friday's street sign reveal is beyond music. It's a legacy standing forever.

Antree Edwards is another sister. Her voice quivers as she speaks.

"It's definitely a bitter-sweet moment. His name is up there but he's always in our hearts."