BALTIMORE (WJZ) -- The Baltimore County Police Department arrested two suspects accused of stealing a number of items in a series of package thefts.

One of the stolen items recovered by police was a double-sided handmade quilt, and they were able to return it to its rightful owner. 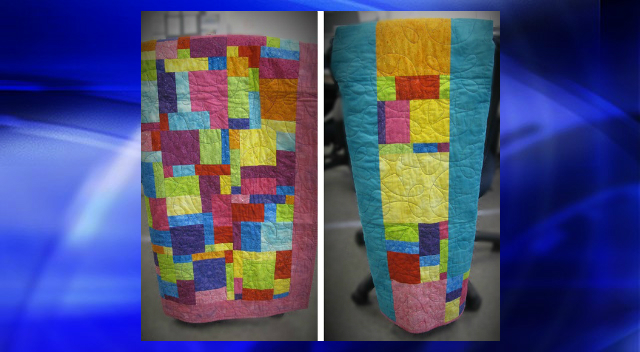 The quilt was one of many stolen items recovered by police following an investigation that began in December.

Police say Kimberly Diane Brooks, 33, and Kenneth David Sutphin, 33, are responsible for a string of package thefts in Baltimore County and other nearby areas. 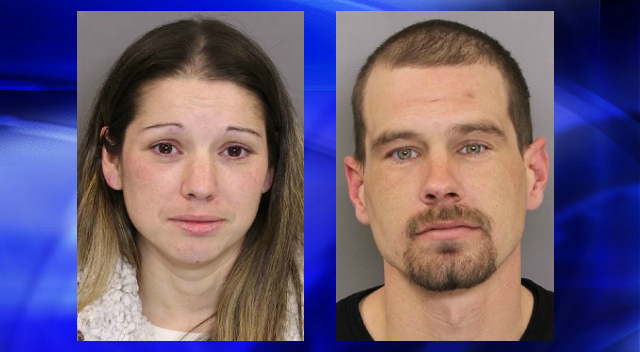 They face charges of fourth-degree burglary, grand theft, theft between $100 - $1500, and theft under $100. Brooks is also charged with theft and rogue and vagabond in Harford County.

With the arrests of Brooks and Sutphin, police say they have been able to clear at least 40 theft cases.

The two were arrested at the Deluxe Plaza Motel, located in the 6400 block of Pulaski Highway, and police located a large number of stolen items.