Previously, the agency was responsible for calls for service on I-83 from the Pennsylvania line to the Baltimore County/Baltimore City line. The agency will now respond to the end of I-83 at Fayette Street in Baltimore City. 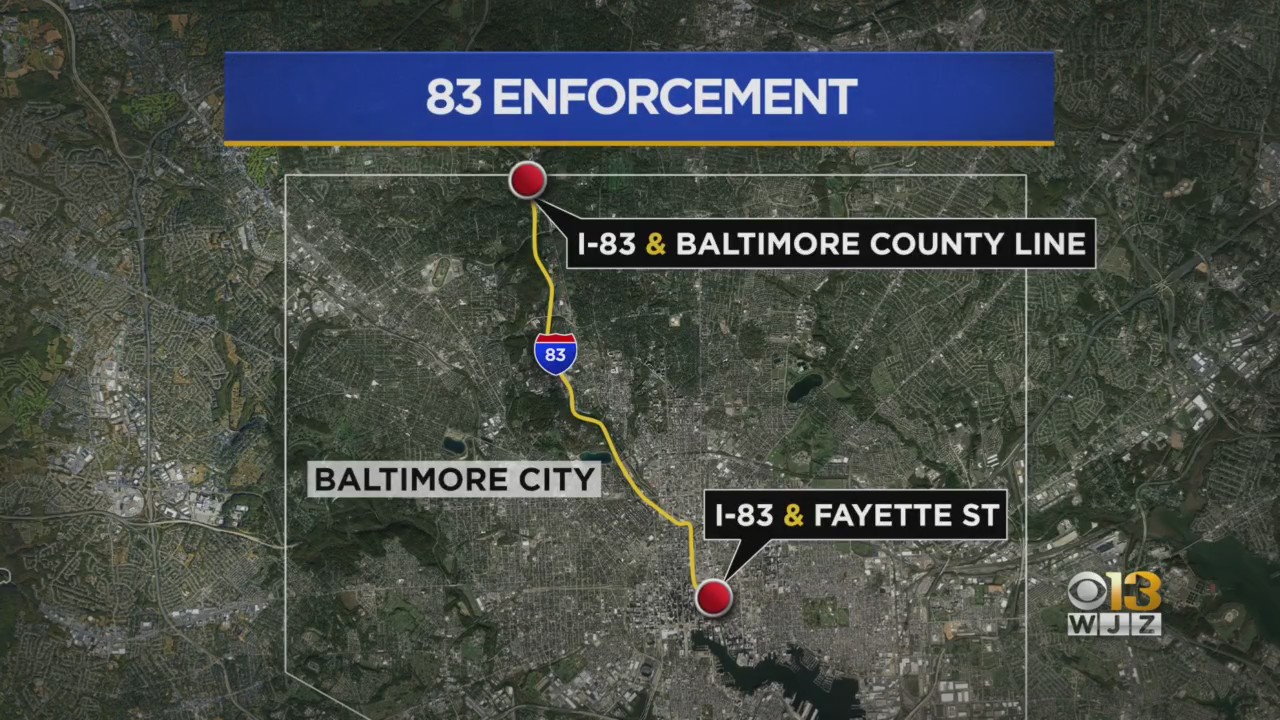 The change is the result of an agreement between three Maryland law enforcement agencies and the Baltimore Police Department. Those agencies are Maryland Department of State Police (MDSP), the Maryland Transportation Authority (MDTA) Police and the Maryland Capitol Police

The agency said Maryland Capitol Police has been given enforcement authority on both I-83 and Route 295.