BALTIMORE (WJZ) -- A 19th-century church in Baltimore is reopening its doors soon to a much different clientele.

Inside the old St. Michael's Church is the city's newest brewery, which is set to open in a few weeks.

The organ is no longer functional, but like many elements of the former church it remains because it has to stay preserved. 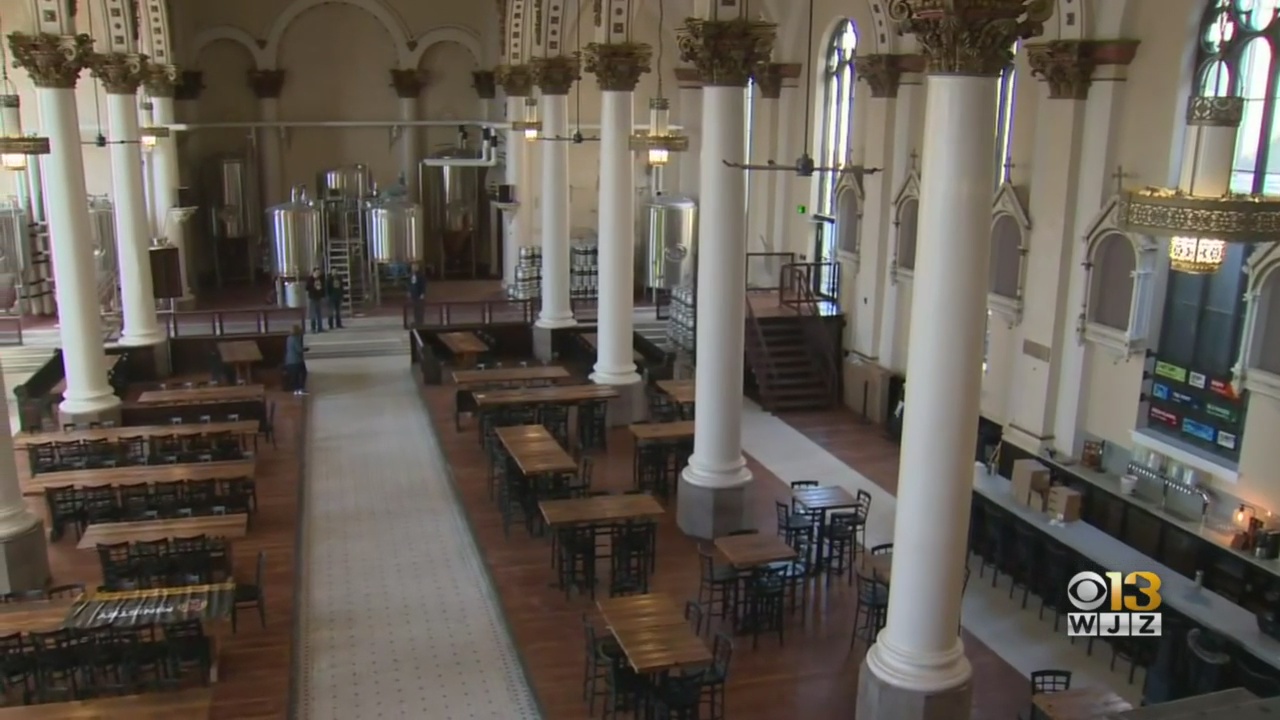 St. Michael's, at the corner of Lombard and Wolfe streets, had sat abandoned since 2011. It was built in 1857 and owned and operated by the Redemptorists, an order of Catholic priests.

"What a shame to leave it idle and continue to deteriorate. We view it as we're bringing it back to life, but we're going to be respectful," he said.

"Anything that existed here either had to stay or be restored," brewmaster Jeff Hunt said. 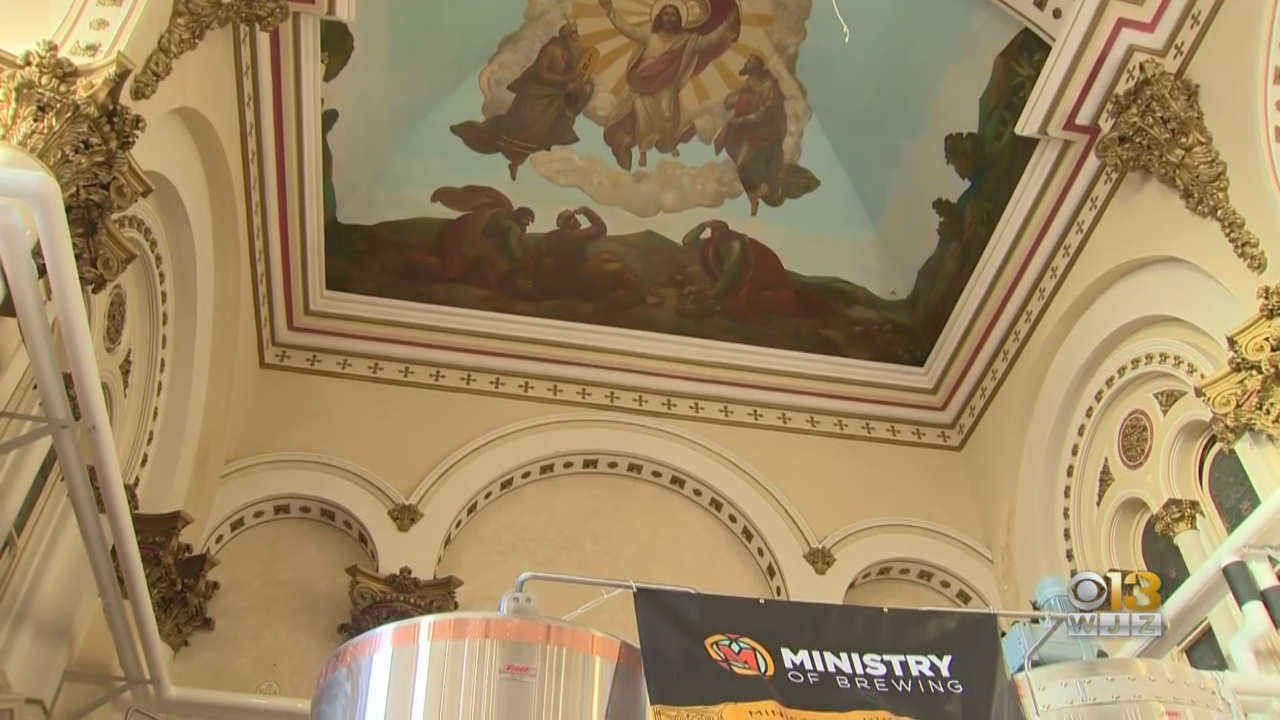 Among the things that remain: the fresco above the tanks, which was restored by hand.

Logistics-wise, there are plenty of reasons why breweries aren't in abandoned churches.

"We had to take (a) room and cut through two to three feet of brick and stone," Hunt said.

The receiving room used to be a sacristy, not to mention this wasn't the typical electrical or sprinkler installation.

When asked how many businesses he had opened in a church, Powell laughed and said this was the first.

The project is as much a celebration of the preservation as it is the opening of a business.

Tuesday afternoon, VIPs saw it for the first time. Now the business -- the ministry -- of brewing can begin.

"It's not about being disrespectful toward religion. It's about saving a piece of history and creating that gathering space," Hunt said.

A grand opening ceremony is scheduled for Friday, February 7.