GAITHERSBURG, Md. (WJZ) -- A space heater is to blame for a fire in Montgomery County, according to officials.

Officials say it happened late Wednesday night at a townhome on Bayridge Drive in Gaithersburg. 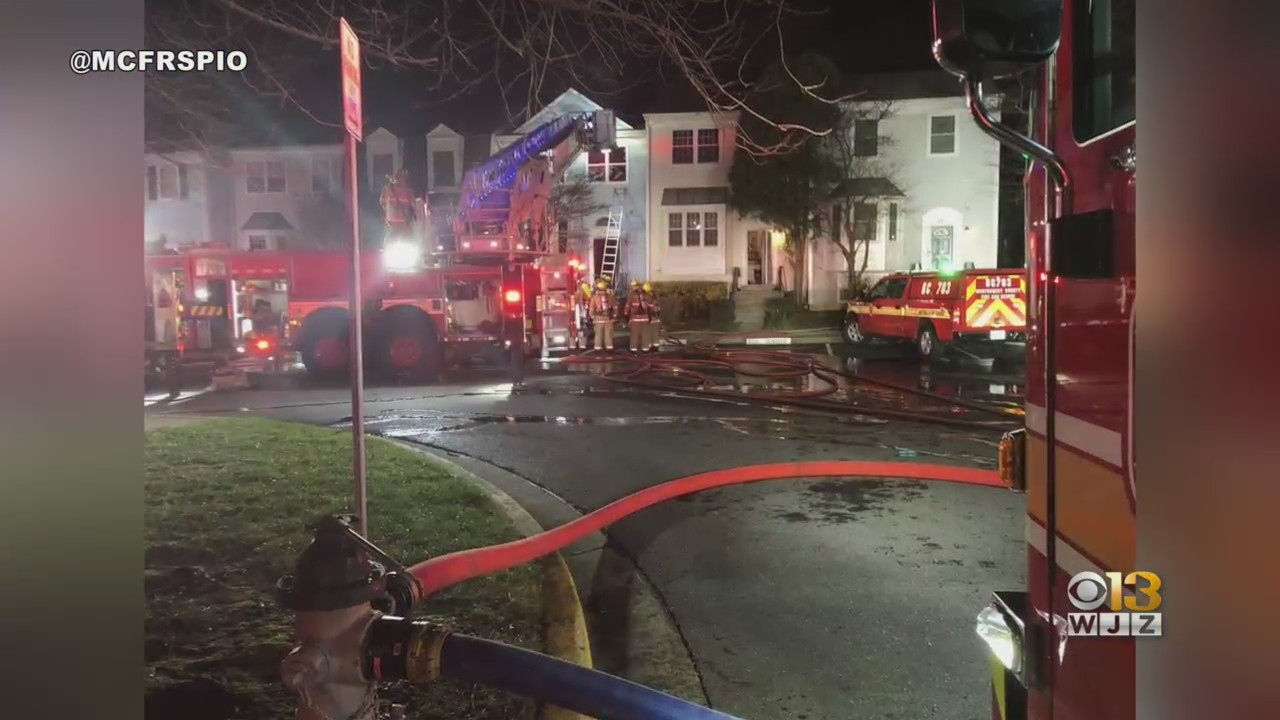 By the time crews arrived, the first floor had collapsed.

A man had to be rescued from the basement and is now hospitalized with significant burns, according to officials.

Another person was also hurt but is expected to be okay. Several others were able to safely escape but are now without a home.