TOWSON, Md. (WJZ) -- A group of friends and students at Towson University that wanted to make music together now has released their first EP of Christmas songs, racked up millions of TikTok followers and been featured on Kelly Clarkson's talk show.

Originally called the Towson Trills, the a capella singing group took the campus by storm, winning talent shows and even competing in the International Championship of Collegiate A Capella competition.

Some thought the group would disband when some of the founding members graduated in 2019. While they were no longer a student organization, they had become family.

So, they changed their name to The Trills and became a professional music group. 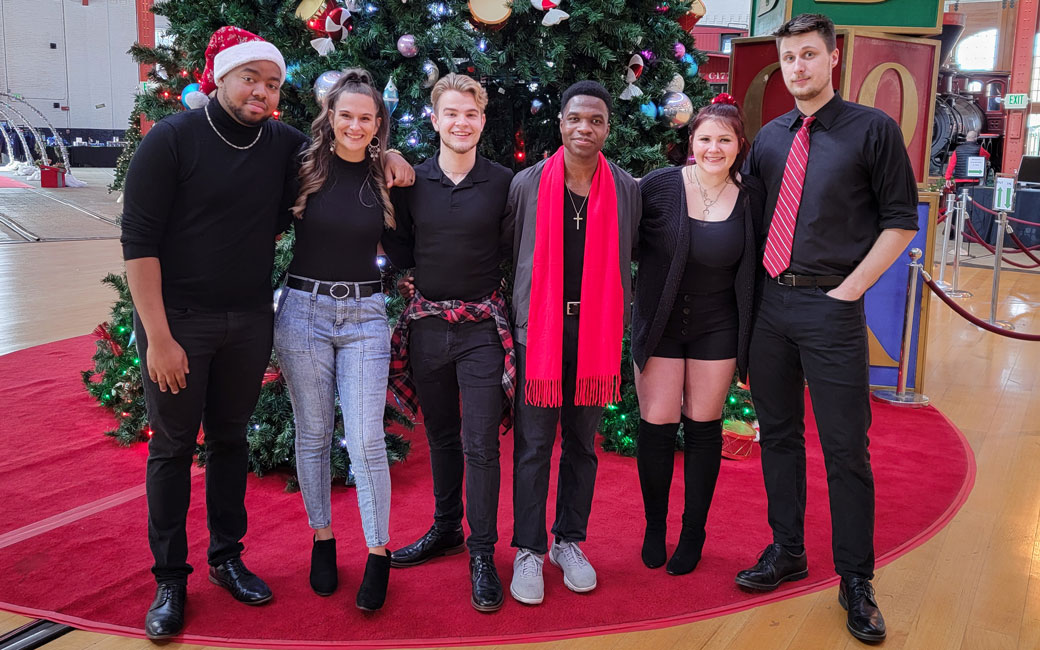 This holiday season, they released "Like it's Christmas," an EP of some of their favorite Christmas songs. It can be found on Spotify, YouTube Music and Apple Music.

Their TikTok now boasts over 3.6 million followers and went viral after showcasing their takes on sea shanties.

The Trills started covering Clarkson's tunes, hoping she would take notice. But the Grammy-nominated singer did more than that - she interviewed them for her talk show that aired Monday.