Police said they received information in March about the activity occurring on the 1800 block of Arwell Court in Severn.

Kyle Murray, 26, was identified as possibly engaging in dog fighting and animal cruelty and found a social media account used by him. 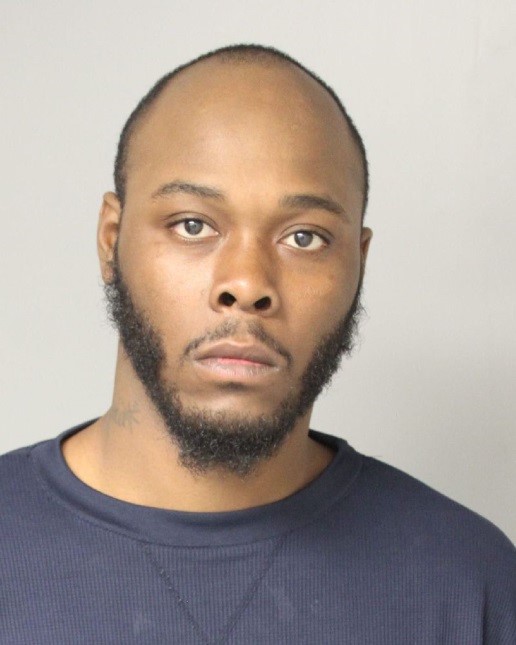 A video was seen on the account showing a young pit bull attacking/mauling a small, white, mixed-breed puppy.

Other videos showed the pit bull being "trained" in ways indicative of methods used for dog fighting.

A detective communicated with Murray on social media to set up a dog fight, and detectives confirmed the do gin the video was registered to Murray.

A search warrant was executed on April 9, and Murray and the pit bull were found inside. Animal Control responded and took custody of the dog.

At this time, the whereabouts or status of the small, white puppy is unknown.