BALTIMORE (WJZ) -- Baltimore Mayor Brandon Scott's office will be releasing a report on how effective Safe Streets is on Wednesday.

The city's Safe Streets program was adopted as part of an effort to head off gun violence through "violence interrupters," or people trained in conflict resolution, counseling, and mentorship. The community violence intervention program has been in place since 2007.

Some residents have doubts about the program because of the hundreds of homicides the city has each year, and the fact that three Safe Street workers have lost their lives to that violence themselves.

"I've heard about Safe Streets, but are they, like, supposed to be in the community?" one Baltimore resident told WJZ. "I haven't, personally, seen them."

WJZ covered the murder of one of the workers three months ago, DaShawn McGrier.

Shantay Jackson is the director of the Mayor's Office of Neighborhood Safety and Engagement. The office, also known as MONSE, is responsible for the evaluation done on the Safe Streets Program.

"The sheer volume of emails and calls I get requesting that we stand up another site proves that this model works," Jackson said. 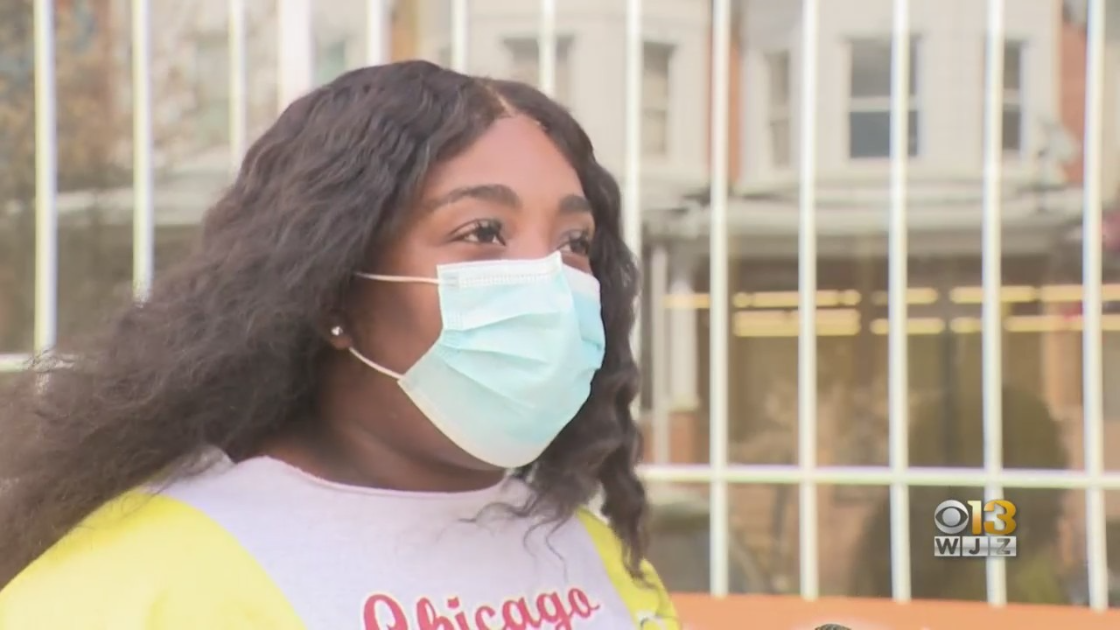 City leaders wanted to do the evaluation because they're searching for ways to stop the ongoing violence in the city and want to make sure the tactics in place now are working.

Jackson said it found the program does work and identified areas for expansion.

"It looks at what training opportunities are necessary in order to make sure that folks are getting comprehensive, streamlined deployment of conflict resolution training services," Jackson said.

She said it also took a look at all 10 of the Safe Streets facilities and she recommends more resources for the workers.

"Our workers need to be supported around their mental health given the amounts of trauma that they're experiencing on a regular basis," Jackson said.

Jackson said Safe Streets is just one part of a larger effort the city is taking to prevent violence in the community. 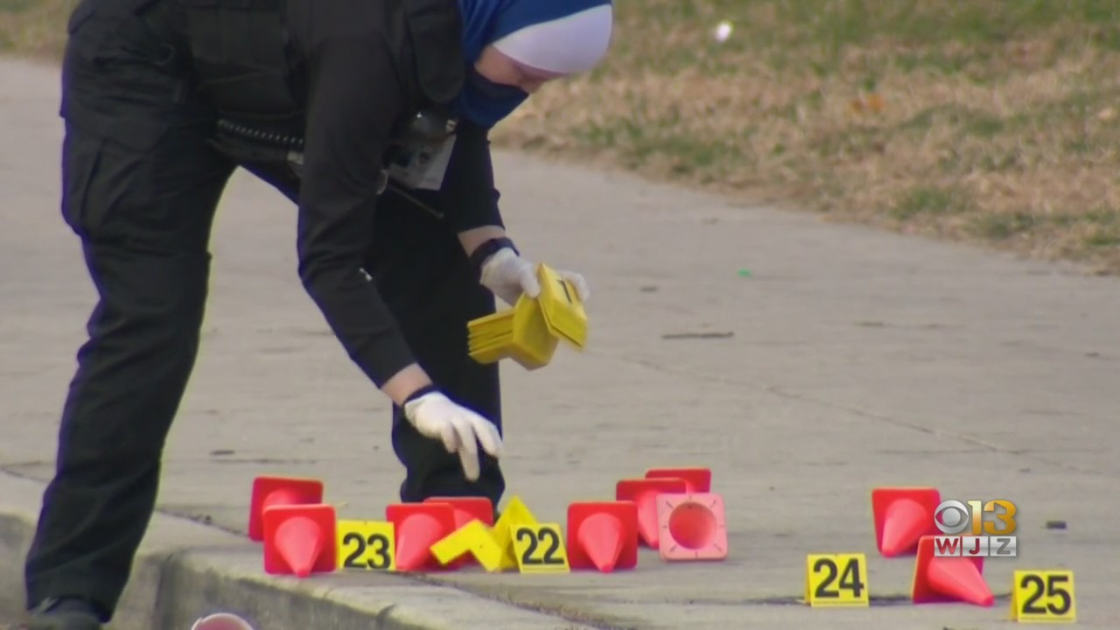 "We know that we've got to take a balanced approach to tackling violence in our communities," Jackson said. "It can't be heavy-handed with regard to law enforcement, but it has to be a co-production of public safety and that means the community has to be a part of it too."

Mayor Scott will announce an expansion of the city's "community violence intervention ecosystem" along with the report's findings Wednesday afternoon. He'll be joined by MONSE, Safe Streets and the White House Community Violence Intervention Collaborative.