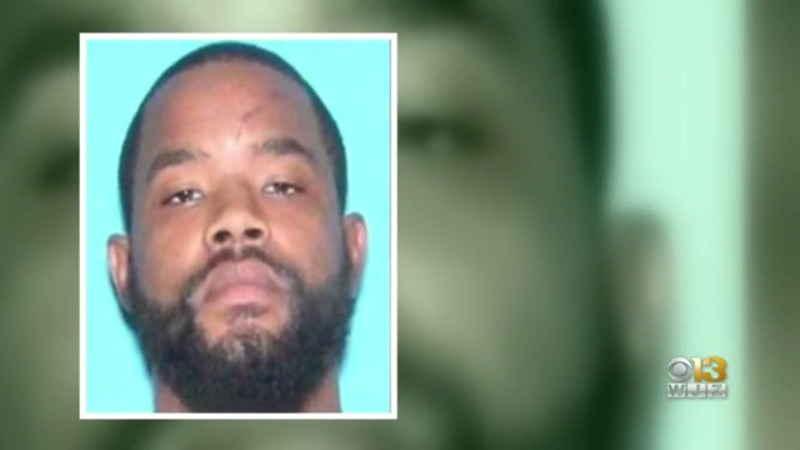 In addition to the life sentences, Prince was sentenced to 20 years for using a handgun during the commission of a crime and another 15 years for being a felon in possession of a handgun.

A jury found Prince guilty of the killings in October; days later, a judge deemed him criminally responsible, rejecting his version of an insanity plea.

Defense attorneys argued Price, a machine operator at the company for four months, had been bullied at work.

After the shooting, Prince's family said they feared he had suffered from untreated mental health problems.

A psychiatrist testifying for prosecutors, however, said Prince was not suffering from a severe mental illness at the time of the shooting. The psychiatrist instead determined he suffered from post-traumatic stress disorder and antisocial personality disorder, adding Prince showed no remorse for the victims.

After the shooting in Edgewood, Prince fled to Delaware where he shot another acquaintance, Jason Baul, in the head at a car dealership. Police arrested him in Newark, Delaware, later that day after a 10-hour manhunt.

He was sentenced in the Delaware case in 2018 and is serving 40 years behind bars.

Prince had been convicted of 15 counts of third-degree burglary in Delaware in 2007 and spent two years of a 25-year sentence in prison.