BALTIMORE (WJZ) -- A 22-year-old Baltimore father was arrested in the murder of his 2-month-old daughter.

Baltimore Police arrested Quar'ran Allen, of the 3600 block of Gibbons Avenue in the death of Elsie Cottman. 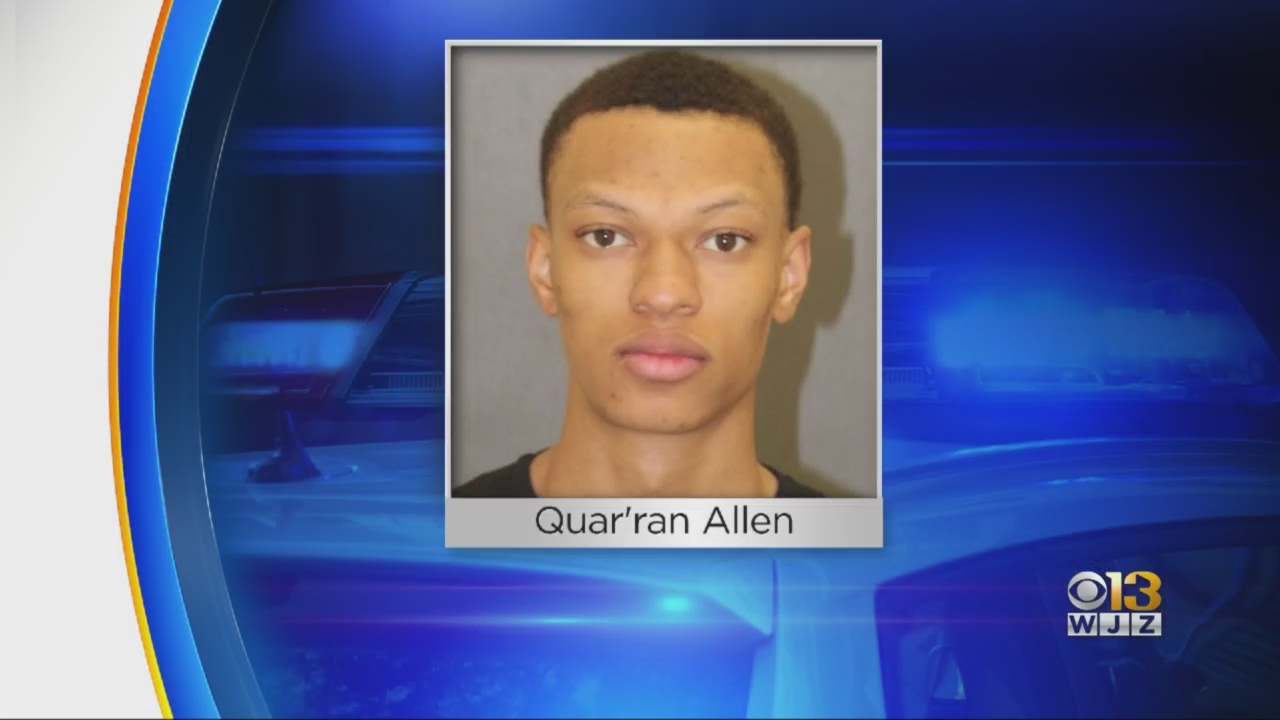 Officers responded to Johns Hopkins Pediatrics for a report of an unresponsive infant on May 28 around 9:38 p.m. Elsie was pronounced dead before officers arrived.

The family of the baby girl was interviewed and doctors noticed bruising on her body.

An autopsy showed the baby died of blunt force trauma.

Allen was taken to Central Booking Intake Facility where he has been charged with first-degree murder.