BALTIMORE (WJZ) — If you walked onto President Street ahead of President Trump's arrival Thursday, you likely saw a giant inflatable rat sitting on the street.

The president spoke at a Republicans' retreat being held Thursday through Sunday at the Baltimore Marriott Waterfront Hotel in Harbor East, and protestors were there too- with props.

A giant blown up rat with a Trump-like head was stationed off of Presidents Street, with a sticker attached to the base that said "Fight Fascism, Stop Trump,"

Donned in a suit, red tie and some lipstick to match, the rat looked like it meant business.

Blown up earlier Thursday afternoon, the Trump-like balloon towered over the street claws up, and held a little cell phone in its paws. 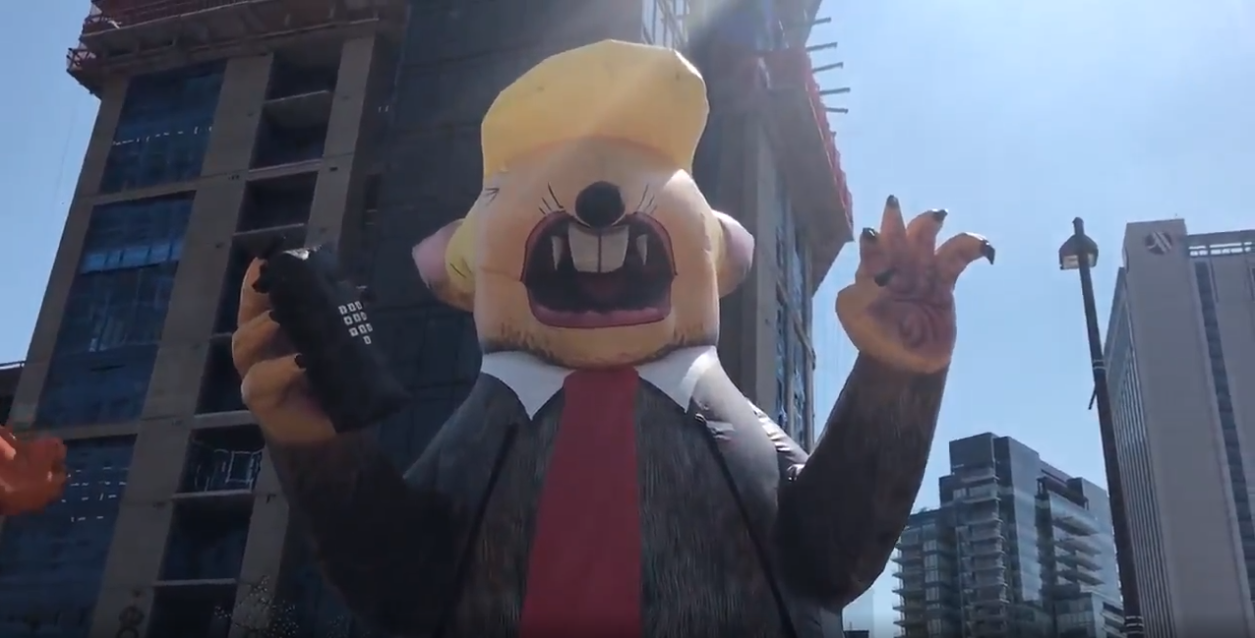 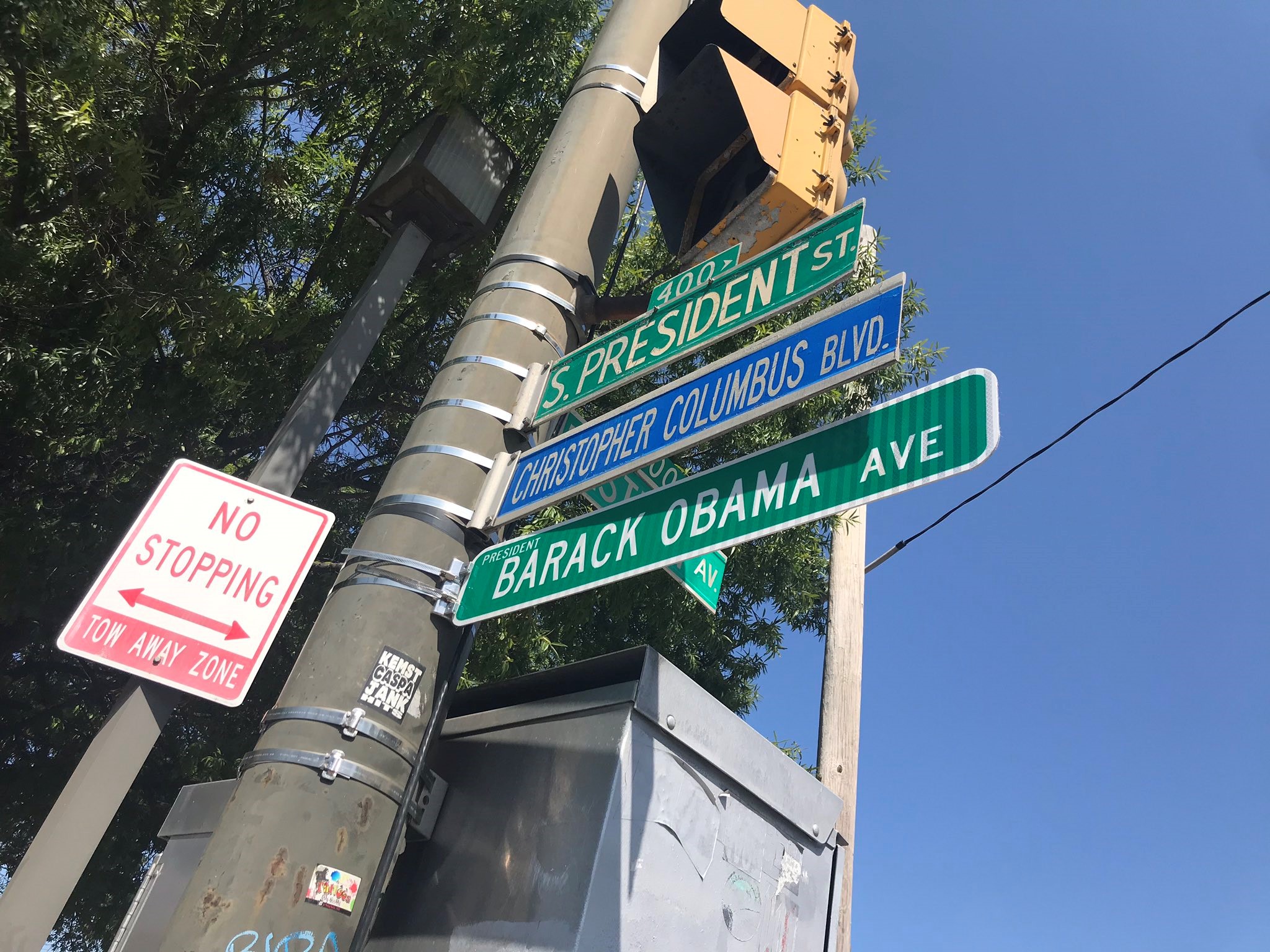 There were multiple protests throughout the day that led up to President Trump's arrival, including one from the "Baltimore Welcoming Committee."

This was the president's first trip to Charm City as a sitting president.

"We're basically protesting all of his policies from racism, white supremacy, from the climate crisis to war," Black said. "A multitude of things that people are very angry about."

People who protested said their goal was to show President Trump how his words and actions affect real people.

"I'm here to say to him, 'When you talk about rats, look in your own backyard,'" Renee Washington, a protester, said. "Baltimore City is not filled with rats. We are people who care about our city and feel that strong about it. What are you doing about it?"