BALTIMORE (WJZ)-- Maryland authorities are asking for the public's help in identifying the remains of a male found in a park earlier this month.

Montgomery County police say they found the body of who they believe to be a Hispanic male between the ages of 15-17 at the beginning of June in Germantown in Seneca Creek State Park.

The cause of death has been ruled a homicide and officials have had trouble identifying the person and are now asking for the public's help by releasing clothes/items the individual was wearing. 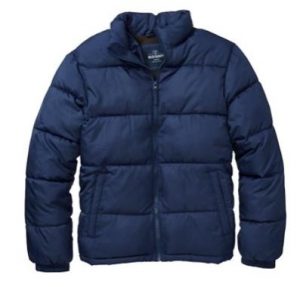 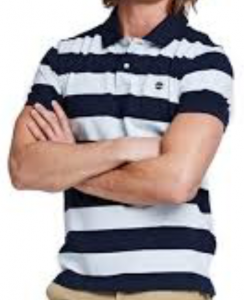 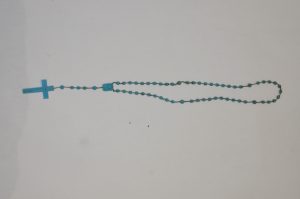 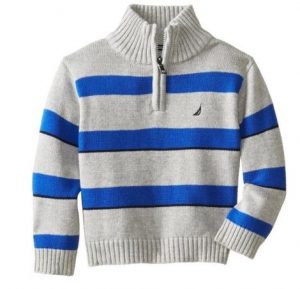 Detectives believe the victim has been dead since February or March of 2017 and that he could have been from the Hyattsville area.