BALTIMORE (WJZ) — Baltimore police are looking to identify two people accused of sexually assaulting a woman after she got an MTA bus on North Fulton Avenue on February 6.

At around 10 p.m., the two suspects, seen in the photos, as well as two other unidentified suspects, followed a 19-year-old woman after she got off an MTA bus to the 300 block of North Fulton Avenue. 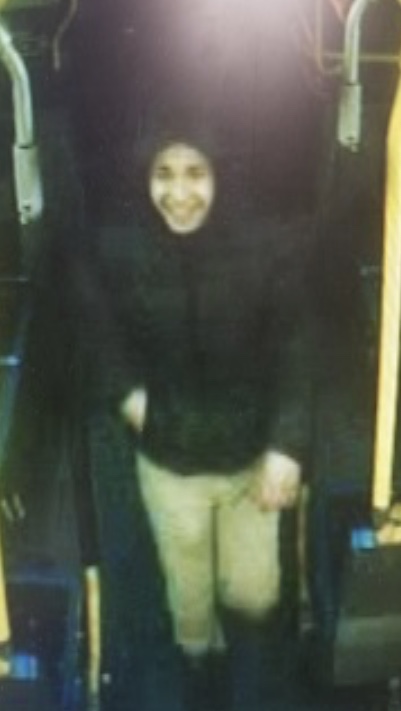 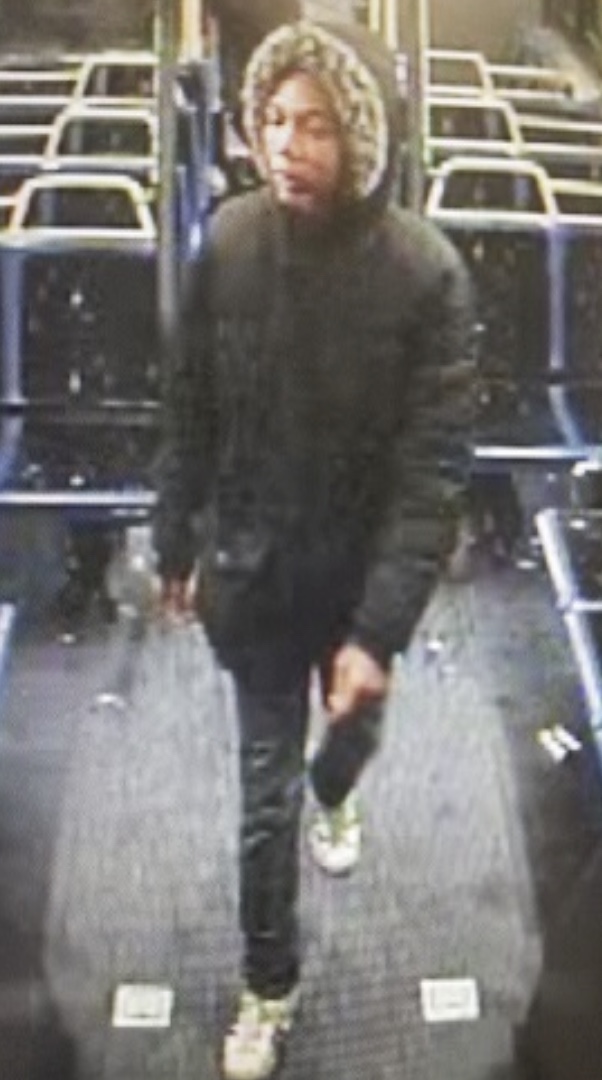 The suspects forced her into a back yard at gunpoint and sexually assaulted her, police say.

Neighbors came out of their home and interrupted the assault, causing the suspects to flee.

One of them was armed with a gun.

Anyone with information regarding this incident is urged to contact detectives at (410) 396- 2076.  Those who wish to remain anonymous should call Metro Crime Stoppers at 1-866-7LOCKUP.