Detectives were canvassing her Windsor Mill neighborhood Wednesday for information about the missing woman. 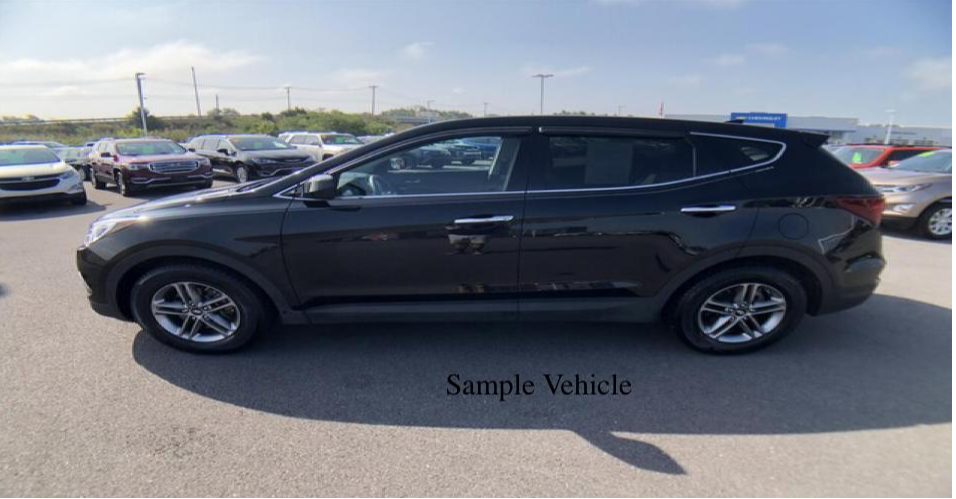 Her vehicle was last sighted in west Baltimore.

Police said her family and friends are concerned about Melvin's whereabouts because it's unlikely for her to be missing like this.

"We don't know where she is, we've made every attempt to locate her," a Baltimore County detective said at a press conference Wednesday.

Police have their regional auto theft task force, carjacking team and aviation units looking out for Melvin and her vehicle.

Melvin does have some minor health issues, so police said they want to make sure she's OK.

"We never thought we would be here," Dena Fisher, Melvin's cousin, said. "Charla [...] is an amazing woman, she's a mother, she's a grandmother of four, she has a lot of loved ones who appreciate and love her very much."

Marquitta Rose, Melvin's daughter asked that the public share social media posts about her mother to help get the word out.

WJZ has also learned Melvin is the cousin of a man who was found dead near Easterwood Park earlier this week, Police have said they're investigating his death as a suicide.

It's not yet known if Melvin's disappearance and her cousin's death are connected.

Anyone with information on Melvin's whereabouts should call Baltimore County Police at 410-307-2020.