The crash happened during the Monday night rush hour on Route 424 near Rutland Road. 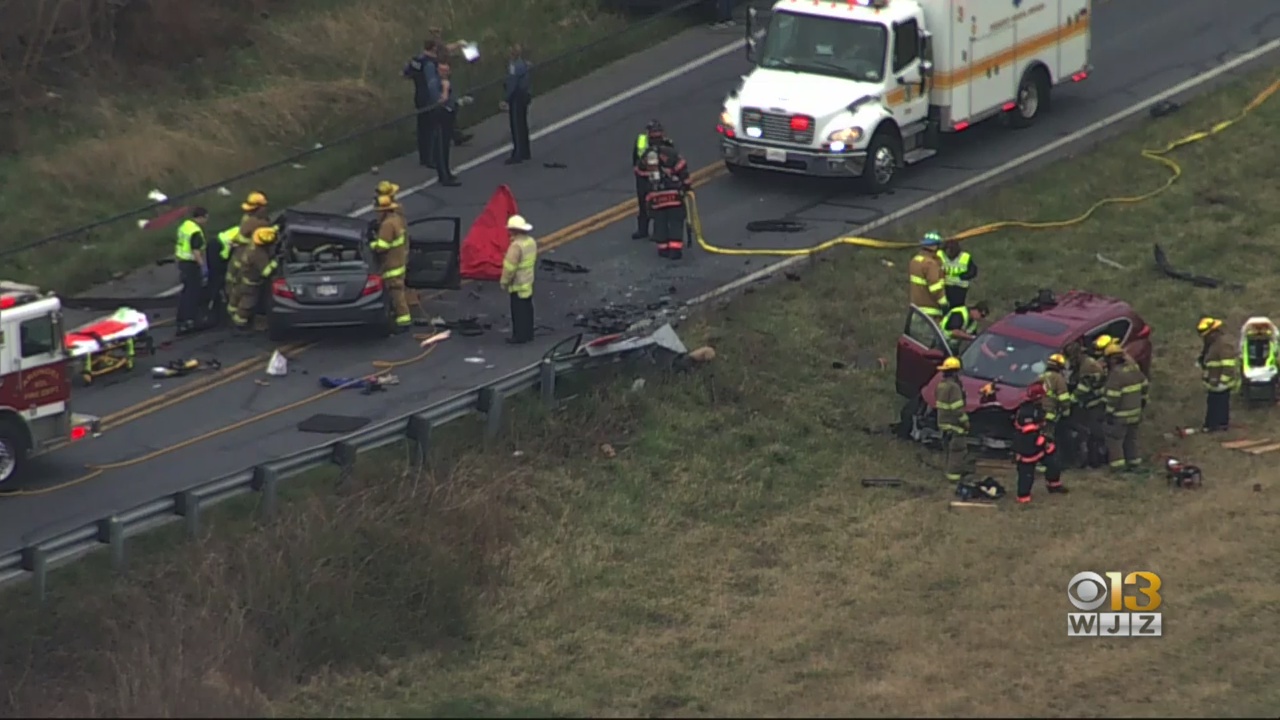 Police said a 2012 Honda Civic being driven by a 17-year-old from Crofton was heading north on Route 424 when they crossed the centerline and hit a 2018 Honda CR-V head-on.

The driver of the CR-V, identified as Christina Michele Lay, 49, of Edgewater, suffered life-threatening injuries. The 17-year-old suffered serious injuries.

Edgewater Woman Dies From Injuries In Head-On Crash Near Annapolis

Route 424 was closed for several hours while crews responded to the crash.

The crash remains under investigation but police said speed and alcohol are not believed to be factors.