BALTIMORE (WJZ)-- A jury is seated, opening statements are complete and the prosecution calls its first witness in the trial for one of six officer's charged in the death of Freddie Gray.

WJZ Investigator Mike Hellgren was in the courtroom and has more.

Both prosecutors and defense attorneys took the newly seated jury along for Freddie Gray's faithful ride in a police van on April 12th, but their versions detour.

Prosecutors say Officer William Porter simply did not care about Gray's life. They say that Gray was handcuffed, legs shackled and that he pleaded with Officer Porter for medical help, but he did nothing. Instead, Gray was put on a bench, unsecured by one of the five seat belts, which is against department policy. 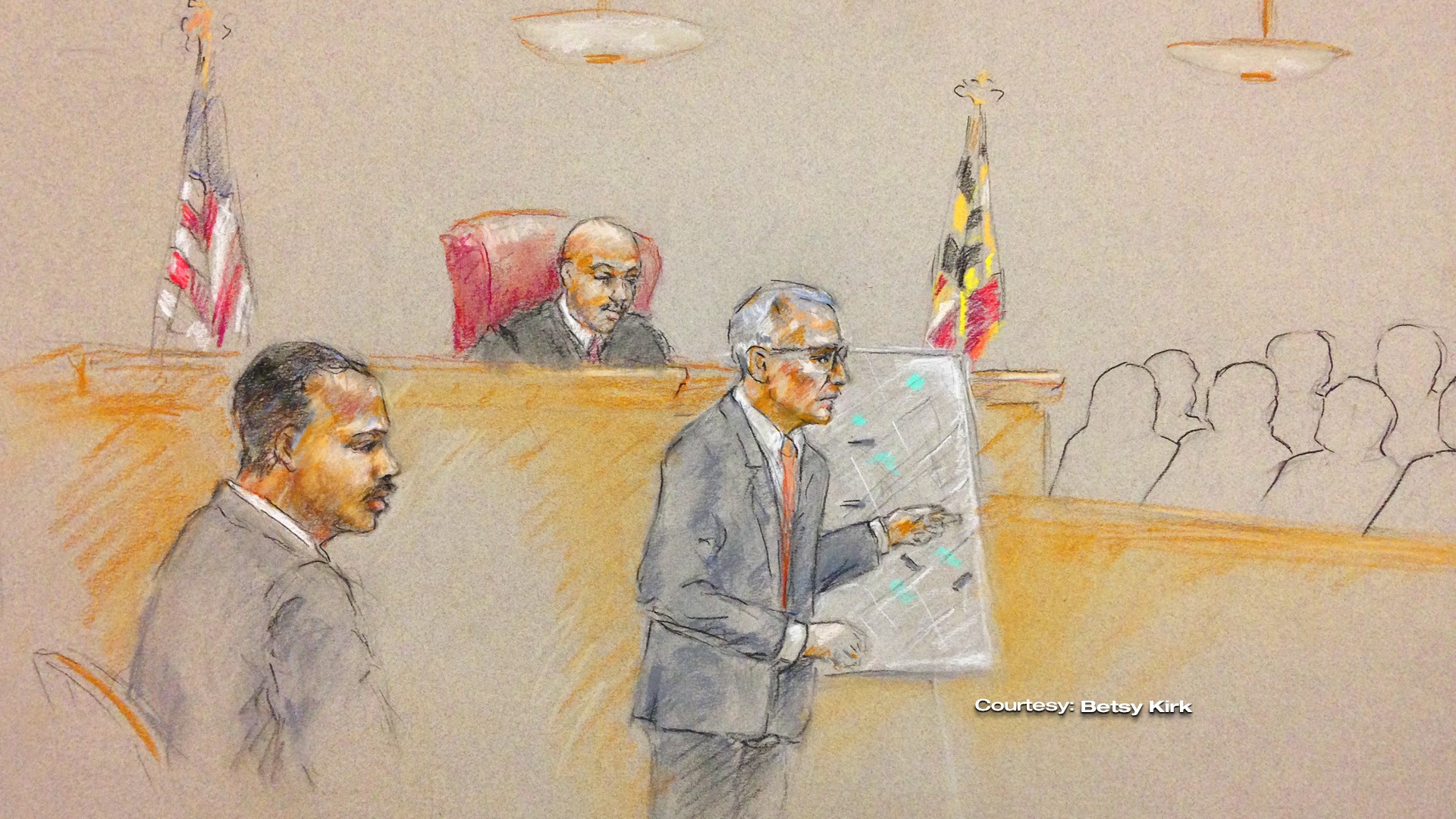 "That's exactly what the prosecution wants the jury to be thinking the whole trial: what happened to Freddie Gray inside the van," said Doug Colbert, law professor at University of Maryland. "The defense are going to be looking to bring the case outside of the van."

Prosecutors say Porter allowed the van to pick up another inmate, Donta Allen, and helped Allen from the van before ever assisting Gray, who by that time was motionless.

"All they did was going straight to the station, but I heard a little banging…like he was banging his head," said Allen.

But the defense claims that Gray never asked for medical help simply telling Porter to help him up off the van's floor and that Gray was acting crazy, thrashing widely in the van and Officer Porter thought Gray has simply worn himself out.

"You don't have to prove that he did something wrong or that he committed an act, but rather that the defendant did not do something that he should have done," said legal analyst Warren Alperstein.

The defense claims that Gray has a history of acting up to avoid jail and that he never told Porter that he could not breathe.

While Gray's loved ones were in court watching testimonies, so was the NAACP. 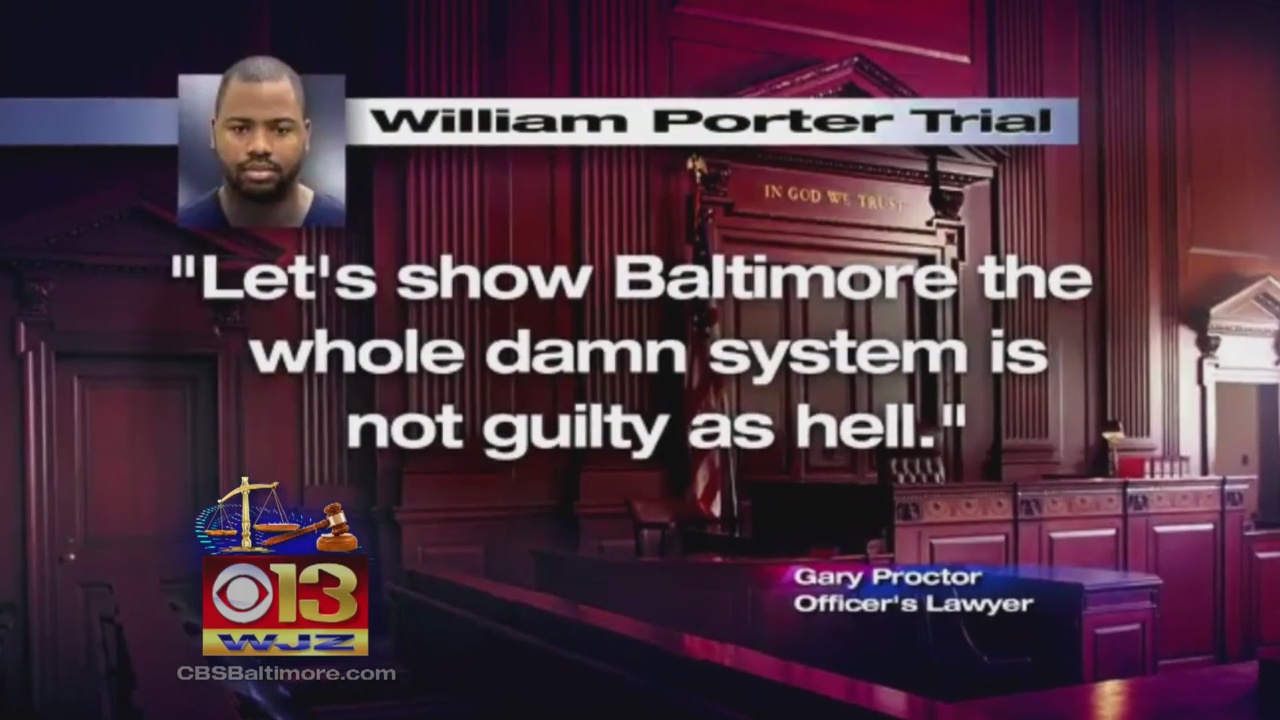 There was one witness called today: an officer who trained Officer Porter on what to do if a person in-custody has a medical emergency, or request medical help, she says you should always call 911. 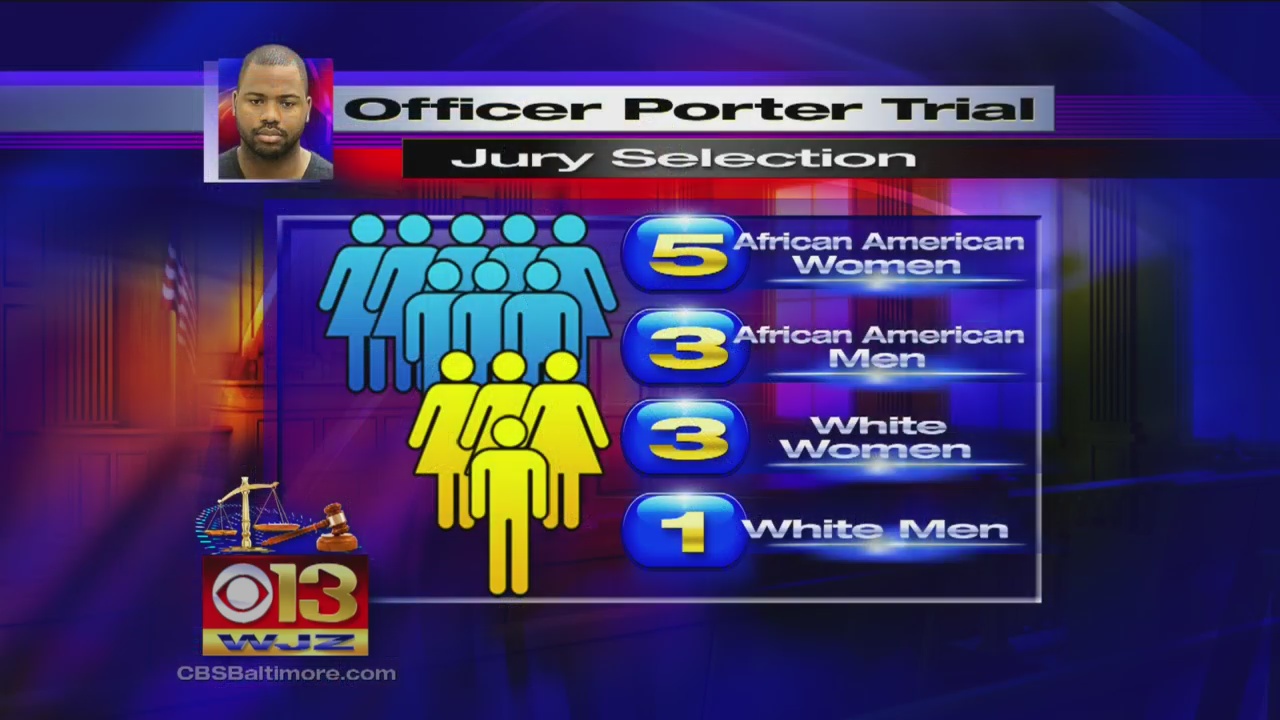 RELATED: What Could Jury Demographic Mean For Officer William Porter?