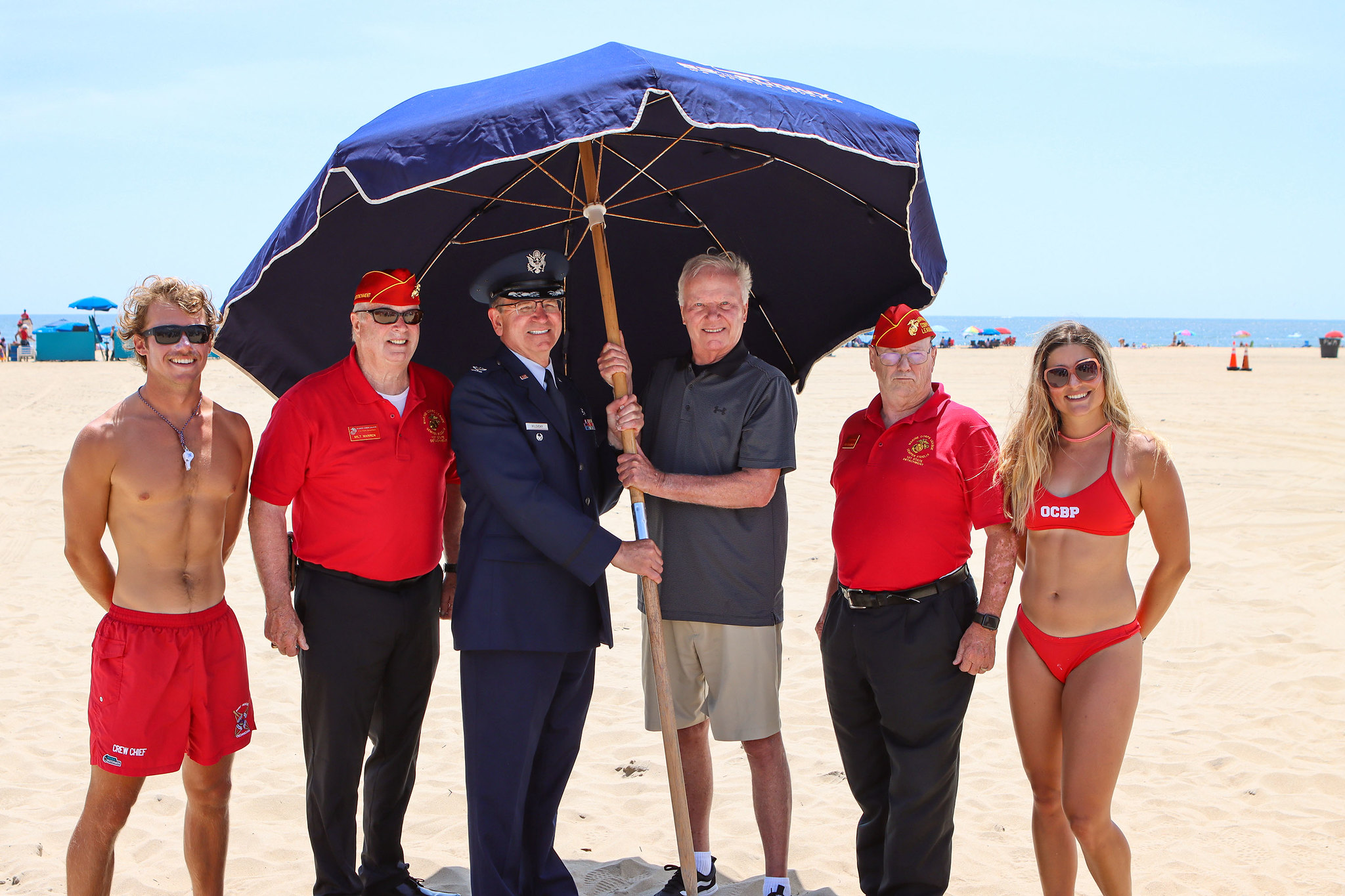 Tasked with keeping millions of visitors safe each summer is the Ocean City Beach Patrol, a lifeguard unit that spends hours training and preparing for those duties.

This summer, the patrol will have 91 lifeguard stands on the beach, occupied by veteran lifeguards as well as rookies who undergo a week-long training academy.

"This is my favorite time of year. The guards come out, they all have their equipment, they've all been trained, their stands are in place," Kovacz told WJZ this week.

This year's rookies include Garrett Nix, an Owings Mills native who is following in the footsteps of his father and uncle, both former members of the beach patrol.

"I've learned a lot. They definitely push you, which I like," Nix said. "I kind of always wanted to do it. I saw what they did and thought it would be a really cool job."

To better understand the lifeguards' work, WJZ's Sean Streicher volunteered to portray a swimmer trapped in a rip current. 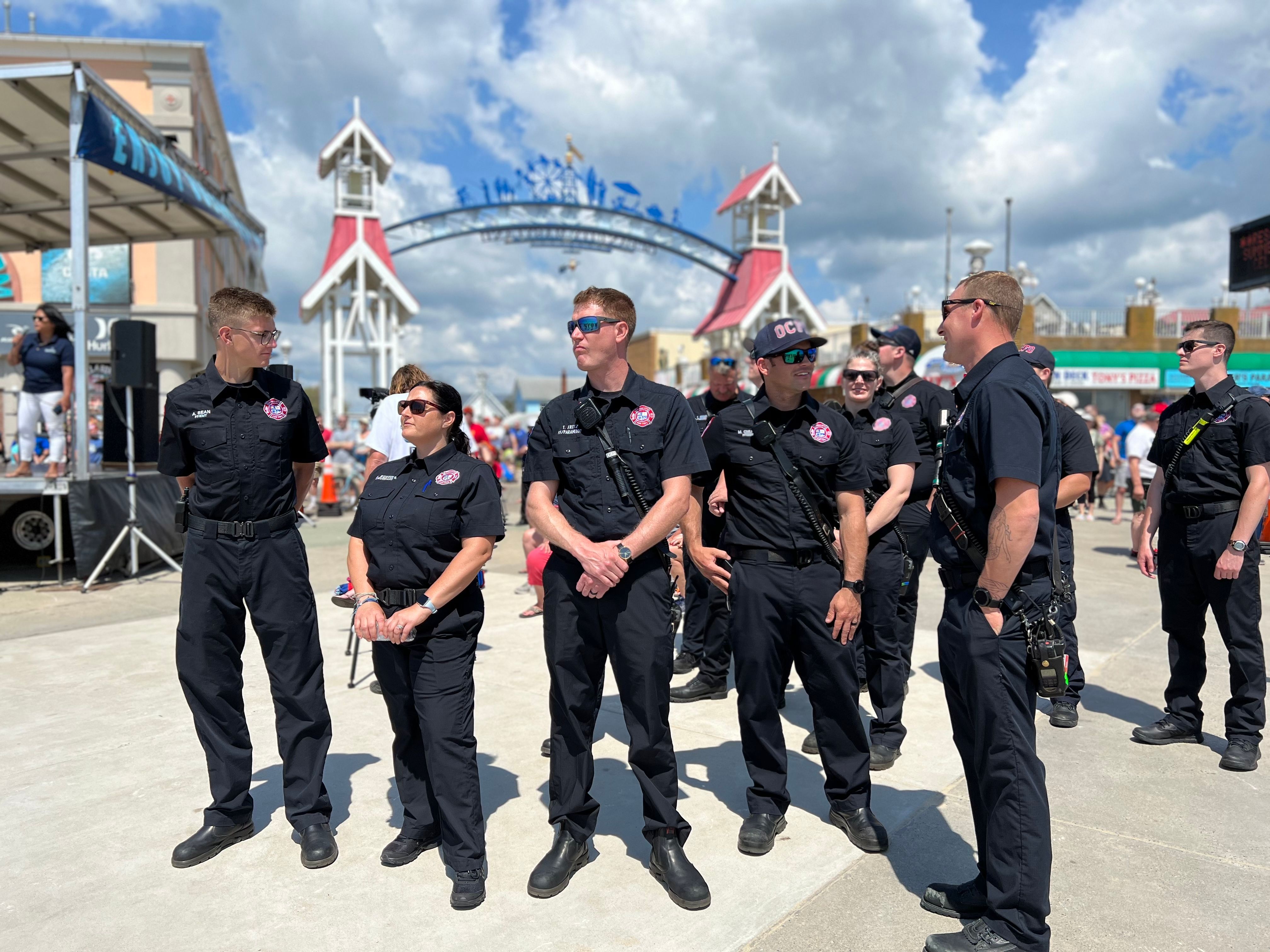 Rip currents are a common occurrence that can tire even experienced swimmers. The key is to swim parallel with the shore and resist swimming against the current.

"Any place where an ocean meets a beach, you have rip currents," Kovacz said.

The lieutenant said the goal is to provide the trainees with all the tools they will need to sit a stand and perform their duties.

"All the things that they might encounter in their first day on the beach, we're trying to prepare them for that now," he said.

For his part, Nix said his trainers have done a great job getting him prepared for the realities of keeping a watchful eye over the beach and keeping swimmers safe.

And while the hot weather is here, the beach patrol's training will continue throughout the summer.