BALTIMORE (WJZ)--Across the region emergency officials are preparing for the dangerous heat.

The National Weather Service warns this could be one of the worst heat waves in decades.

A summer scorcher leaves lots soaking in sweat and it's about to get even worse.

Some of the hottest temperatures in years are headed our way. 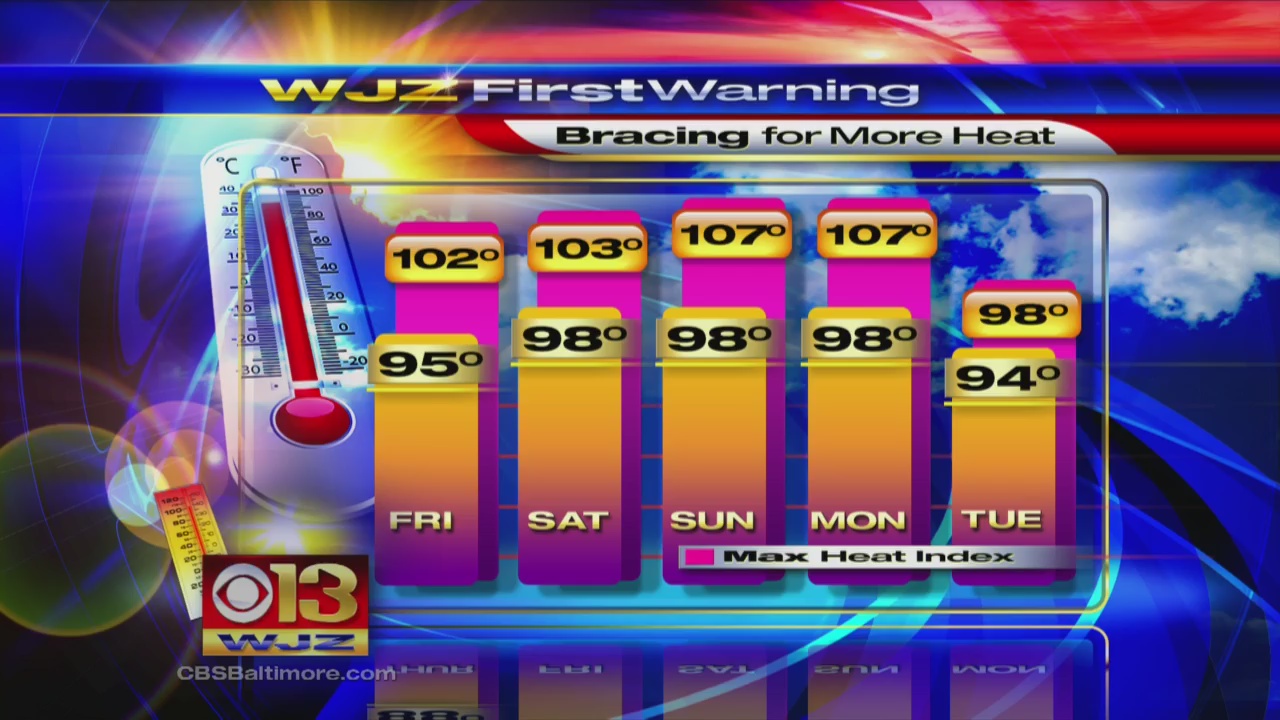 Inside the BGE operations center extra staff has been called in as the heat puts pressure on the electrical grid.

"We've got extra staffing for underground work or any overhead work that needed or equipment repair," said Justin Mulcahy, with BGE.

The dangerous heat is not just uncomfortable, it can be deadly.

Last time we saw triple digits was in 2012, when 46 people in Maryland died from heat-related illnesses.

In 2015, mild temperatures led to six deaths. One those killed: 2-year old Leasia Carter who was mistakenly left inside a hot car for 16 hours. 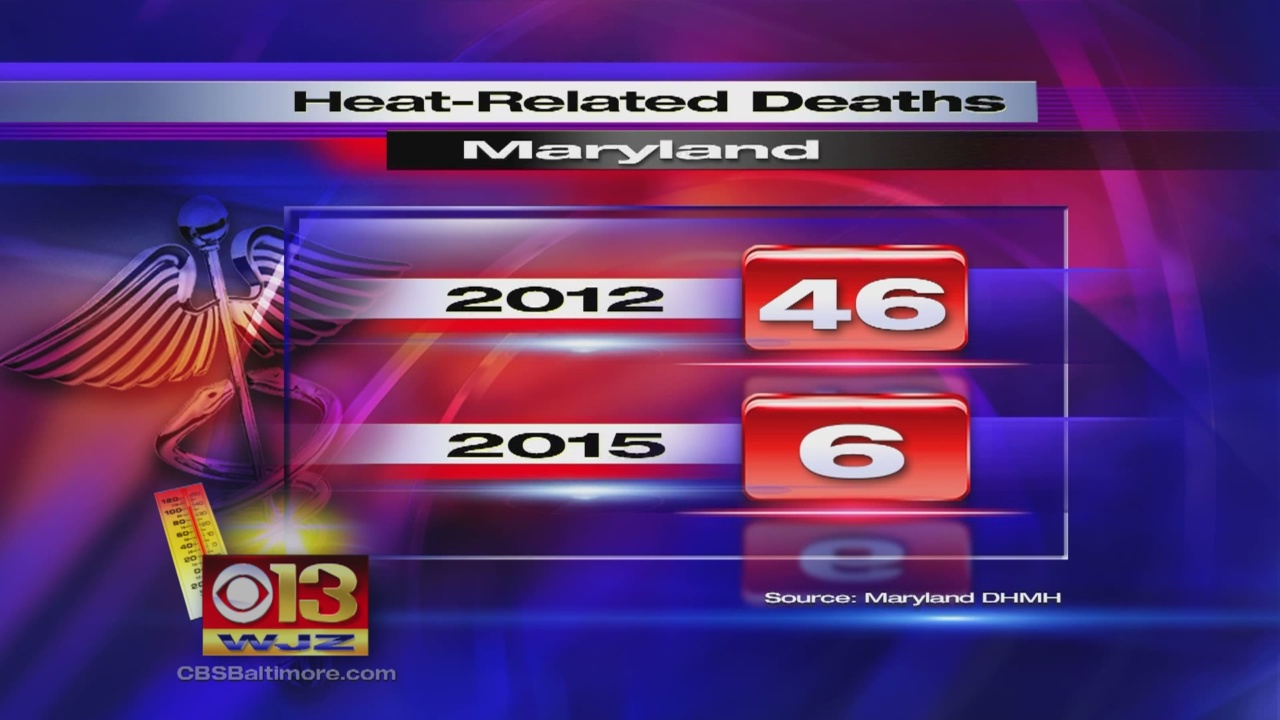 Doctor Bahareh Aslani with Sinai Hospital says the soaring temperatures can cause all kinds serious illnesses.

"People have been found at their homes with high temperatures and come in with strokes, heart attacks and other conditions that we have to treat," said Dr. Aslani.

Travis Wallace understands the dangers, that's why he gives away free snowballs for an hour a day to help neighbors cool off.

"It's all about helping someone else and this is what we do," he says.

The heat wave expected to be so widespread President Obama sent out a tweet warning Americans to be prepared.

BGE has cancelled all planned outages for the weekend to try and keep the air conditioning on for people across the region.