BALTIMORE (WJZ) -- He may be gone, but his name, face and legacy will live on in Baltimore.

A new mural has appeared near a Baltimore church in honor of the late Congressman Elijah Cummings.

The piece is painted on a wall next to Union Baptist Church and was dedicated to his memory this past Saturday, October 17. 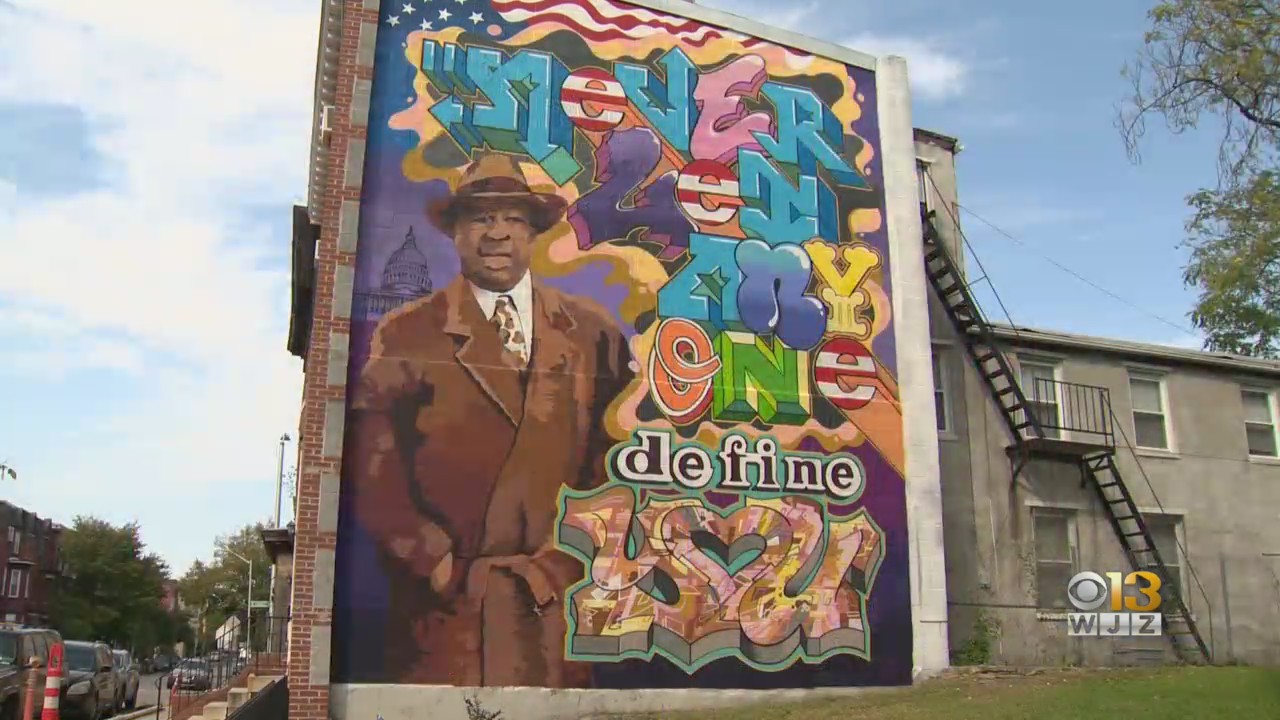 That day that also marked the one-year anniversary of his death.

The artwork, painted by Adam Stab, reads: "Never let anyone define you", which was a phrase commonly used by the 68-year-old.

Stab also said it's painted on a north-facing wall because, as House Speaker Nancy Pelosi once remarked, "Representative Cummings is our north star!"

Cummings died just over a year ago at age 68 due to complications from longstanding health conditions.