SEVERN, Md. (WJZ) — A nanny in Anne Arundel County is accused of drugging a two-year-old child she was watching with unauthorized medication- possibly antihistamines.

The child's mother reported to the police on January 11 that she suspected the woman working as a nanny for her family was giving unauthorized medication to her two-year-old child. 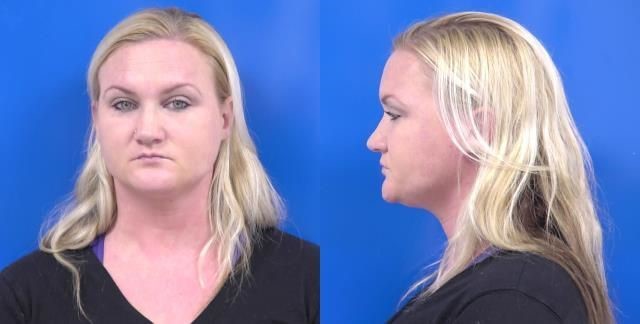 The mother said when she looked at video from inside her Severn home, she saw the nanny giving unknown pills to her two-year-old child, causing the child to sleep for several hours.

"She saw the nanny giving the child what she believed to be some type of pill, some type of unknown medication, unauthorized medication or pill of some sort," Anne Arundel County Police said.

Detectives from the Anne Arundel County Police Child Abuse Unit responded and with a search warrant, went through the nanny's home in Sunderland, Maryland; they found evidence including antihistamines.

Shannon Michelle Emery, 38, was arrested on February 24 and charged with second-degree child abuse, reckless endangerment and neglect of a minor.

"She was charged with child abuse, criminal neglect of a child and reckless endangerment," Anne Arundel County Police said.