BALTIMORE (WJZ) -- A 30-year-old MTA bus driver is in serious condition after being shot in the chest Saturday night, according to Baltimore City Police.

On March 14 at approximately 10:40 p.m., police officers responded to the 2500 block of Washington Boulevard for a shooting.

When officers arrived, they found a 30-year-old man suffering from a gunshot wound to his chest.

The victim was transported to a local hospital and is in serious condition. 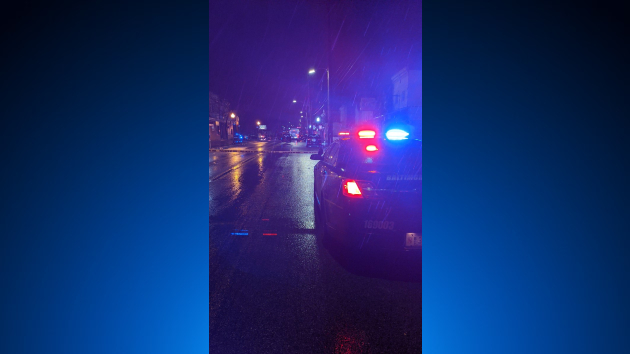 While investigating, detectives learned that the 30-year-old man was driving an MTA Bus when he got into a verbal argument with a suspect, who at the time was a passenger on the bus.

Detectives are asking anyone with information about this shooting to call (410) 396-2488 or call Metro Crime Stoppers at 1-866-7lockup.