KENSINGTON, Md. (WJZ) -- For the first time in nearly 50 years, The Church of Jesus Christ of Latter-day Saints in Kensington will open its doors to non-Mormons for an extended open house.

Thousands of commuters catch a glimpse of the castle-like structure daily while traveling along the Capital Beltway. That is the most anyone who isn't a member of the Mormon faith has seen of the church in years because it's not open to the public.

The open house and rededication were delayed due to the pandemic. The church will hold its open house from April 28 until June 11. The temple will be officially rededicated on August 14.

"Since 1974, this temple with its beautiful towering spires has been an iconic landmark in Maryland's skyline along the Capital Beltway and it has been a beacon of hope for the more than 40,000 Marylanders who are members of the church," said Governor Hogan. "Congratulations to all of the leaders on this wonderful celebration of faith, community, and fellowship." 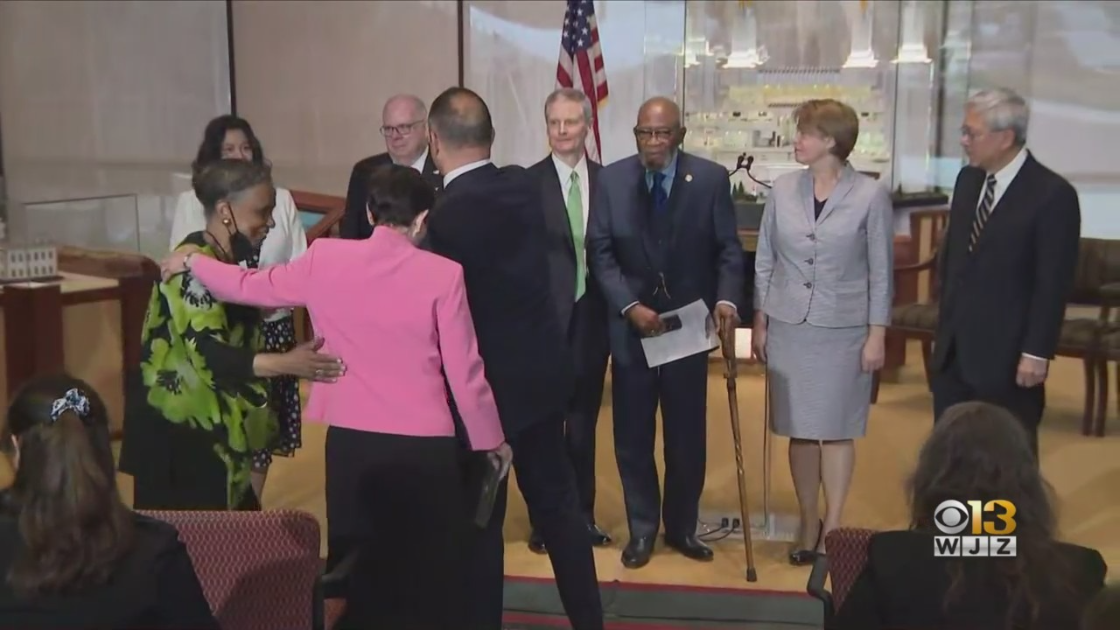 The temple, which opened in 1974, closed in March 2018 for a significant renovation. Mechanical, electrical, plumbing and lighting systems throughout the 160,000-square-foot structure have been refreshed and other work has been done to refurbish and renovate the temple.

The inside of the temple maintains its same midcentury motif with an added "21st-century flair" to make it "more maintainable, more modern and really relevant for today," said Dan Holt, project manager for the Washington D.C. Temple renovation project, in July 2021.

Tickets are free for a visit, but the temple said they are running out quickly due to high demand. Find more information on the open house and schedule a visit at the temple's website.