MAUI, HI (WJZ) — A 35-year-old Maryland woman who went missing after going on a hike in Hawaii over two weeks ago has been found alive.

According to the Findamanda Facebook page, and HawaiiNewsNow, Hawaii's CBS affiliate, Amanda Eller was found alive on Friday.

Eller, whose hometown is Mechanicsville in St. Mary's County, was found injured in the Makawao Forest Reserve, the affiliate reported.

Her family said she was found between two waterfalls deep in a ravine, by the search team captains in a helicopter searching the general area.

They said she spotted them and they saw her at the same time, according to the FindAmanda page. 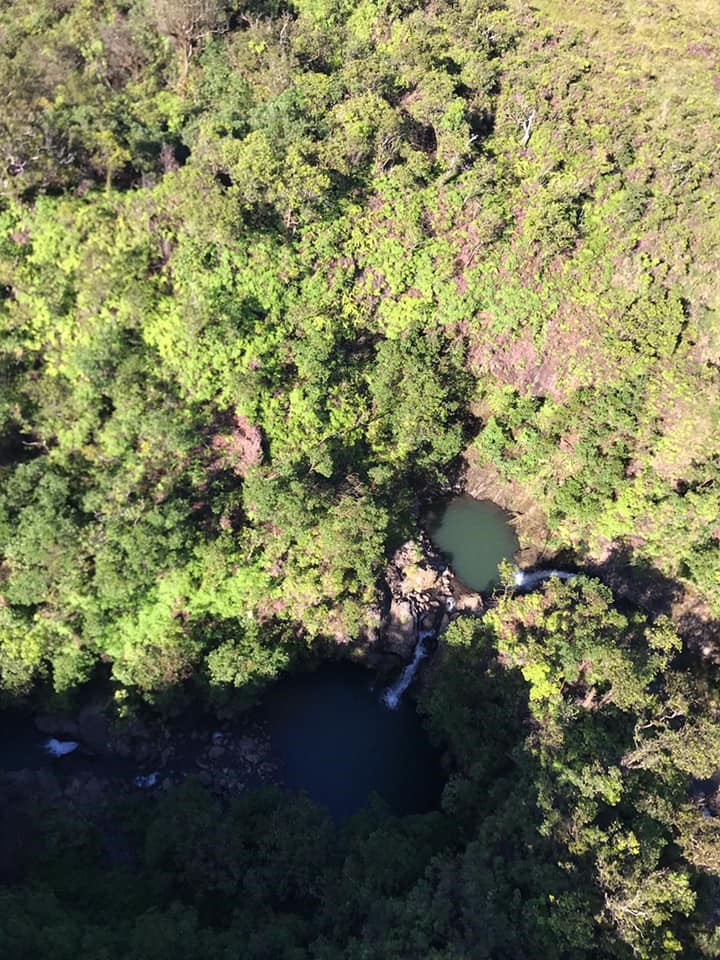 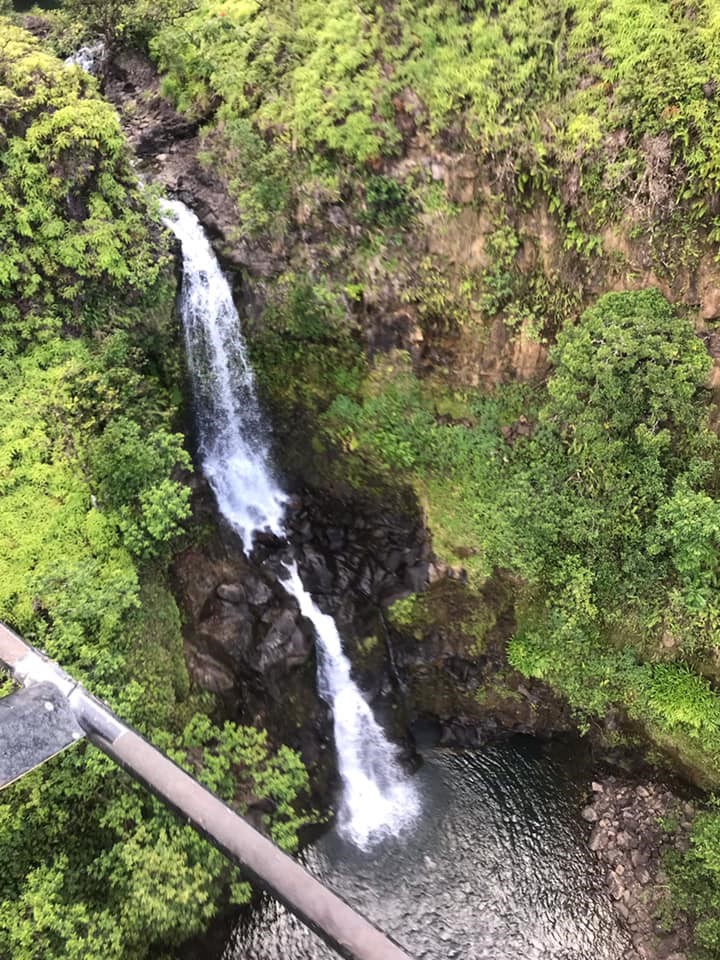 Eller's boyfriend said he believed she was still in the forest.

The last time she had been seen she was captured on video and her car was found in the parking lot with her purse and phone inside.

Volunteers and local authorities had been relentless in their search.

"Excited, ecstatic, I can't even put into words. I am incredibly grateful," said Julia, Eller's mother.

She was taken to the hospital for treatment of a fractured leg.

Rescuers believe the vegetation, water and climate contributed to her survival.