White Widow, War Child, Acapulco Gold. The menu options have changed quite a bit since the building went from a fast-food joint to the first medical marijuana dispensary in the county.

"We can kind of set the tone for the what the industry is going to look like in Anne Arundel County, and we want to set a high standard," says Tony Toskov, owner of Green Point Wellness. 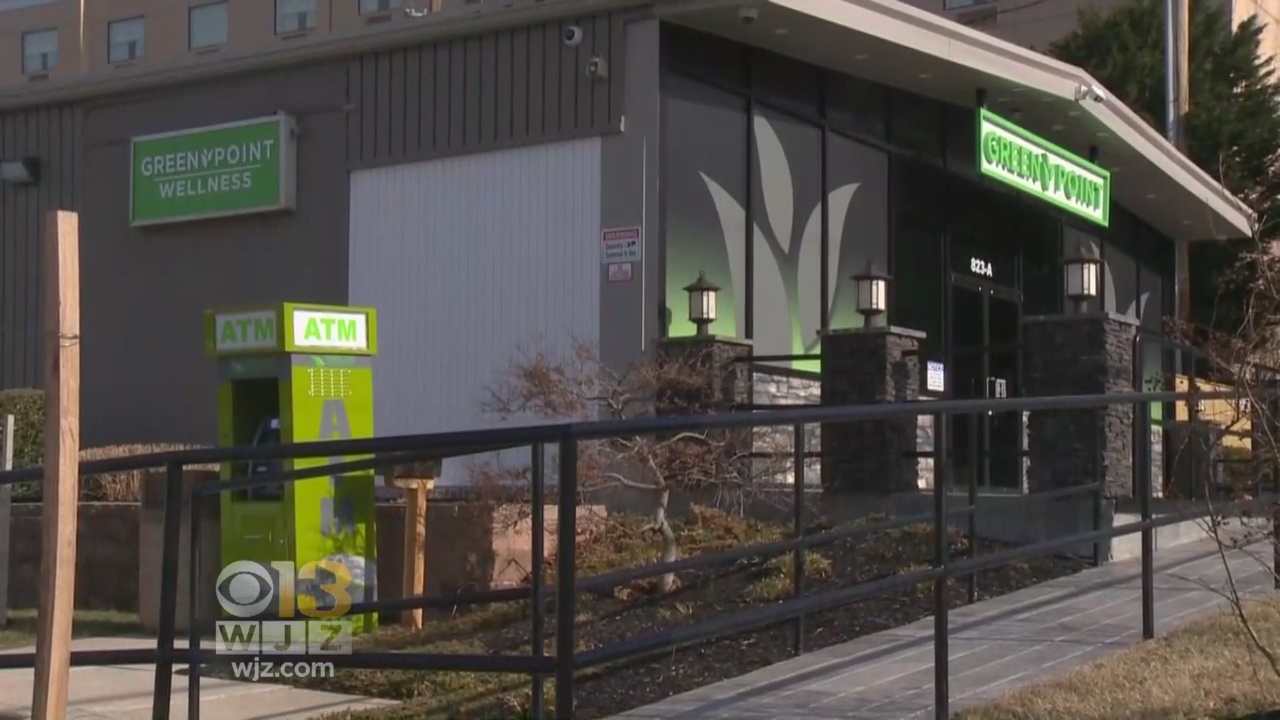 The dispensary already has patients pouring through the doors.

Toskov walked WJZ through what first timers will find in the county's new shop once they pass the lobby.

[Reporter: It goes beyond just these little signs in the window, you actually show the product?]

"For instance, if you said, 'Well can I see the product?' I would come in here and I would reach in and let you take a look at the bud through a magnifying glass...I would crack the lid, and toss it up and let you smell it," Toskov explained.

It's a carefully crafted process that falls under strict state rules as the fledgling marijuana industry just begins to show up in storefronts.

WJZ was there when the first dispensary opened in Silver Spring.

"I've got stage 4 lung cancer, and it's serious pain sometimes and it helps a lot," one patient said at the Montgomery County store.

Toskov says in Anne Arundel County, the dispensary focuses so much on treatment and wellness that he put it in the name.

The county is set to eventually have 12 licensed dispensaries.

Toskov says he only found out a month ago that he'd be the first.

Maryland approved medical cannabis in 2013, which meansthese businesses have been years in the making.