ANNAPOLIS, Md. (WJZ) -- Maryland Transportation Authority Police have charged a suspect in a dangerous driving incident that was caught on video and posted to social media earlier this week.

MDTA Police were notified of the video depicting reckless and dangerous driving behavior on Sunday. They then learned the incident happened on the westbound span of the Chesapeake Bay Bridge in Queen Anne's County on September 27. 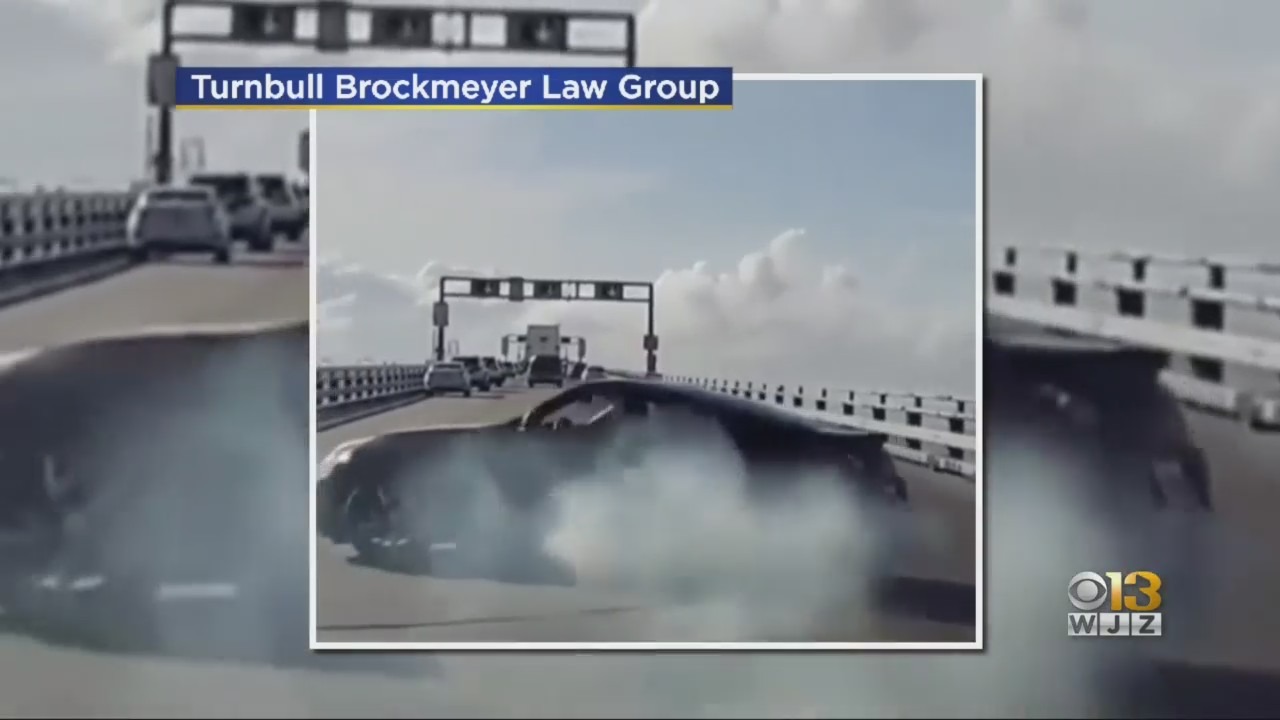 They identified the suspect as 22-year-old Gary Ray Montague Jr., of Dumfries, Va.

He was charged Tuesday with four counts of disorderly conduct and 23 traffic violations.

The traffic charges include reckless driving, willfully damaging a highway and driving a motor vehicle in a manner intended to cause skidding, police said.

On Twitter, the Queen Anne's County Sheriff's Office thanked the people who sent them information in the case.

"That helped to find and charge this suspect," they wrote.

Stay with WJZ on this developing story. To get breaking news alerts, download our app now!