BALTIMORE (WJZ)—Authorities have arrested a man after he was caught on camera stealing at least a thousand dollars worth coins from parking meters in Montgomery County.

The investigation began back on September 28 when a Montgomery County Department of Transportation employee noticed a discrepancy in revenue. 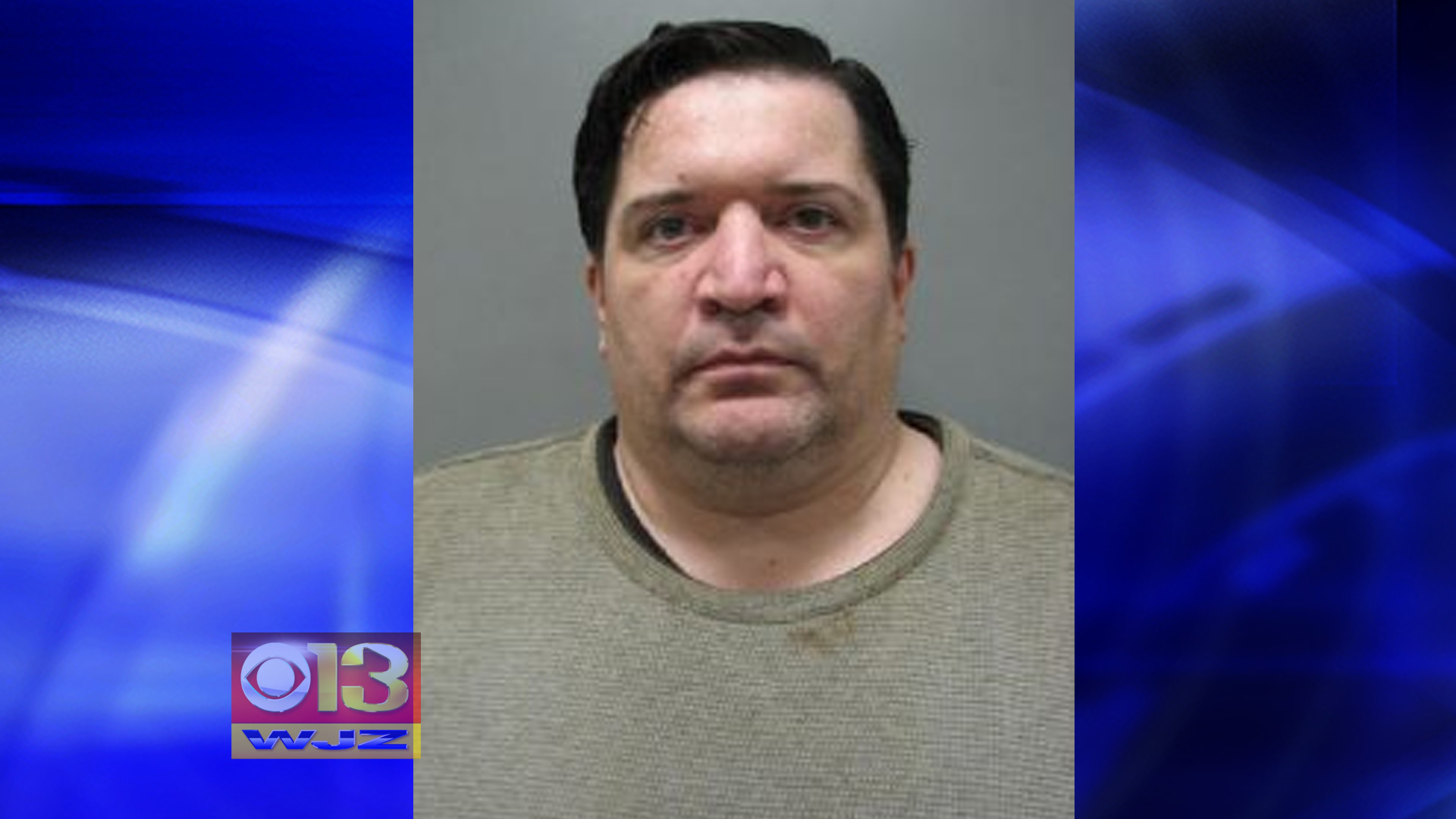 On September 30 police stopped Murray and found he was in possession of two large bags of quarters totaling approximately $1,000.

It's unclear exactly how much change was stolen from the meters.

Murray was arrested and transported to the Central Processing Unit (CPU) where he was charged with theft offenses.  Murray was ordered held on a $1,500 bond.