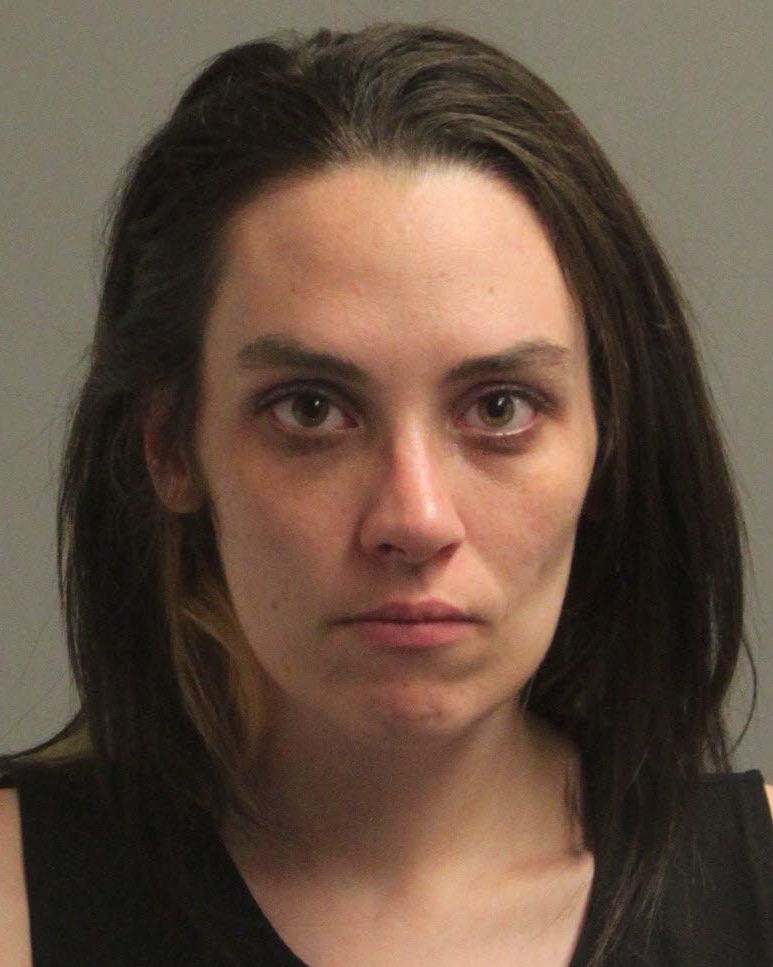 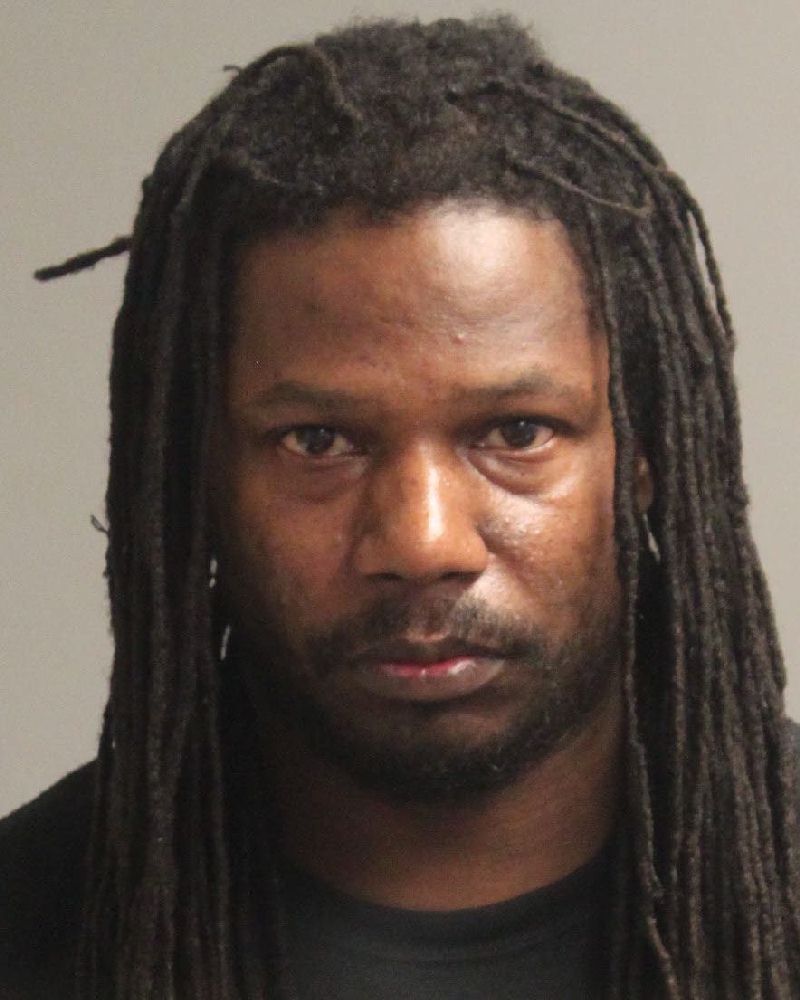 They are charged with human trafficking, conspiracy, receiving earnings of a prostitute and identity fraud.

In August 2018, Anne Arundel County detectives came into contact with a victim engaging in prostitution, according to the release.

The victim said she was working for Lawrence and that he controlled her movement and interactions with clients. Detectives then began to investigate the two and learned how they allegedly enticed women to work for them and then coerced and threatened them to continue engaging in human trafficking.

For the next nine months, Anne Arundel County detectives surveilled on Lawrence and Carr and met with victims who were being trafficked, following them to several motels and hotels in the Anne Arundel, Baltimore, Howard County and Baltimore area.

According to the attorney general's indictment, the women had to ask permission to buy food and personal items and were forced to meet monetary quotas each week or "face repercussions" from Valdez and Carr.

The women were also allegedly forced to remain in the hotel rooms until they were told to move and were required to turn over all the money given to them by the men paying for sexual acts.

"These individuals brutalized women, and they engaged in human trafficking for profit throughout Central Maryland," said Attorney General Frosh.  "The victims suffered incalculable harm, and we are grateful to our law enforcement partners for their collaboration in bringing the perpetrators to justice."