BALTIMORE (WJZ) -- An Arctic air mass has arrived, traveling all the way from Greenland over the past week! Our weather team ran NOAA's Air Resources Laboratory HYSPLIT computer model earlier to trace the most likely trajectory of this bitter blast of air, and we were able to trace it back to Greenland 7 days ago! 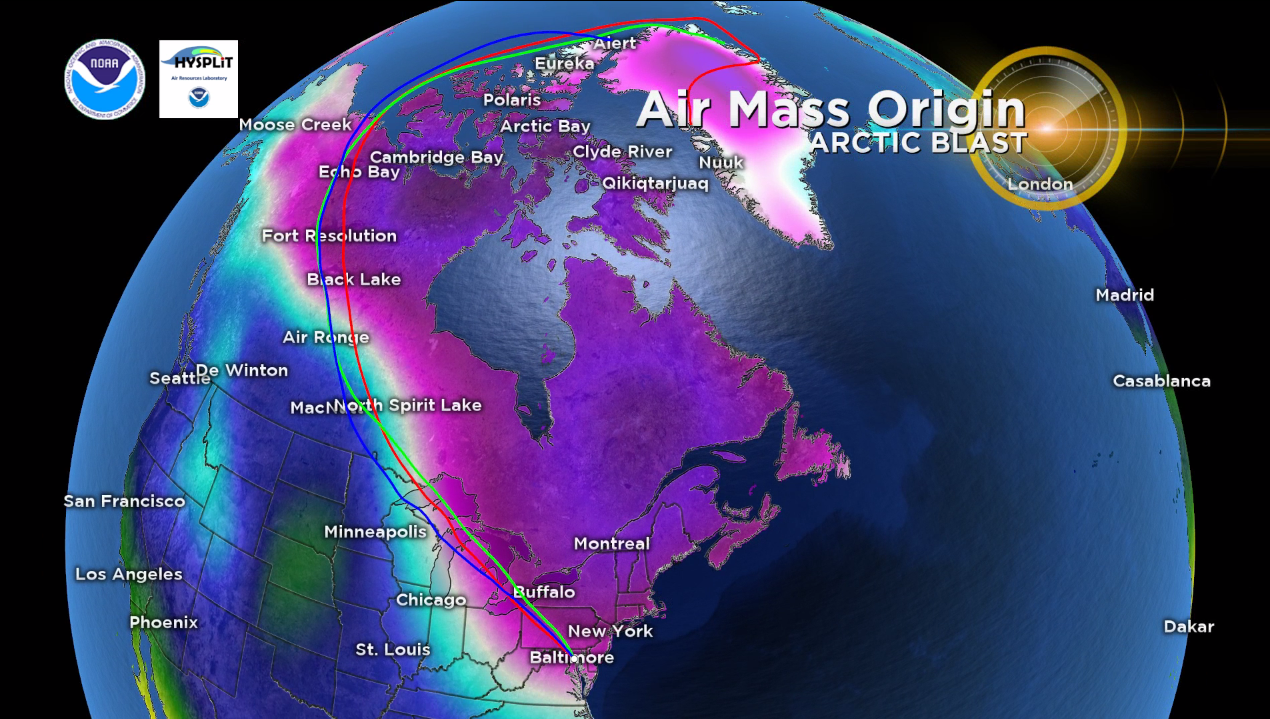 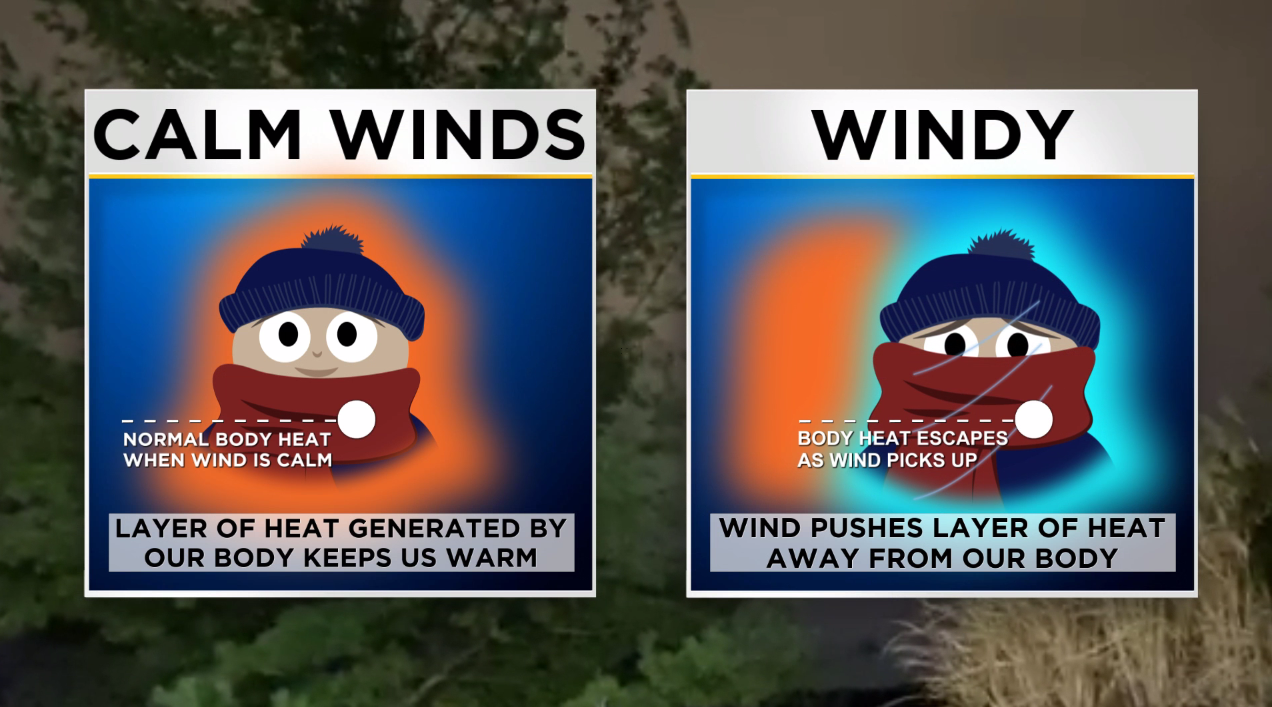 Even colder air will spill south tonight allowing overnight low temperatures to fall into the 10s for many across the state. 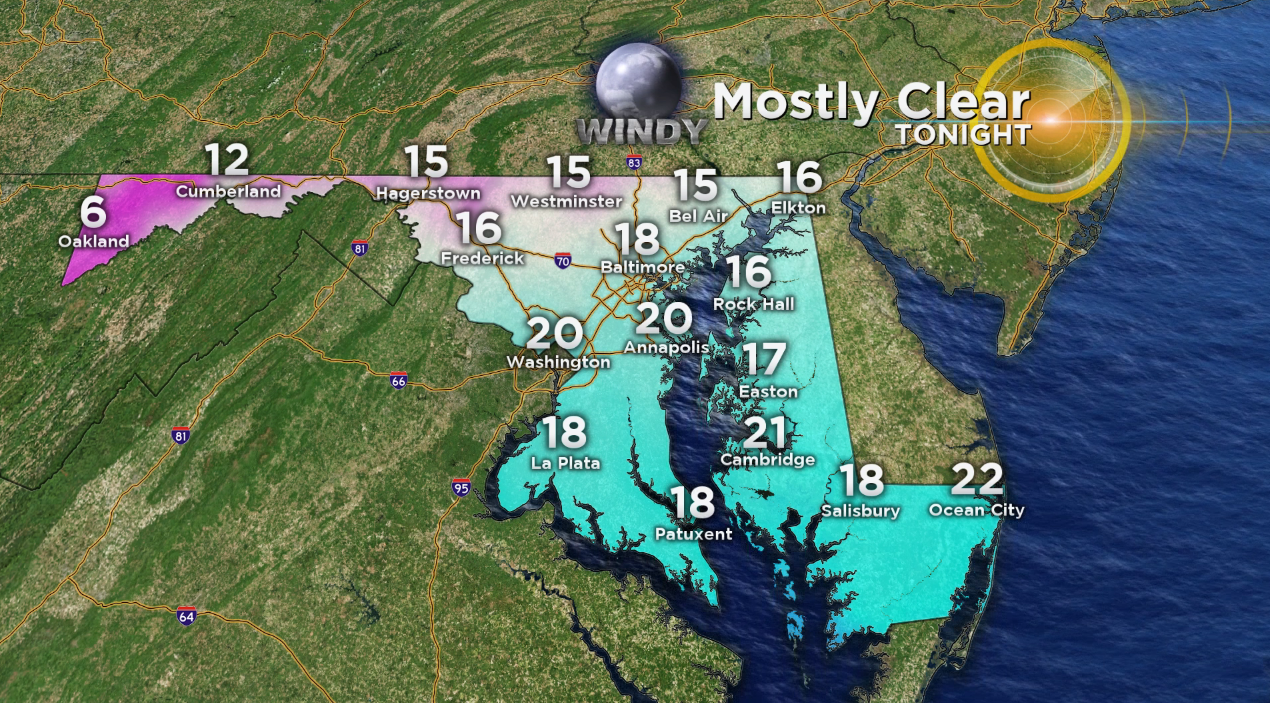 Wind chill values are projected to be in the single digits by tomorrow morning, and it will feel like the 10s for much of the day. Full winter gear is recommended if you plan on spending any time outdoors over the next 36 hours. Be sure to bundle up, protect yourself and your pets! 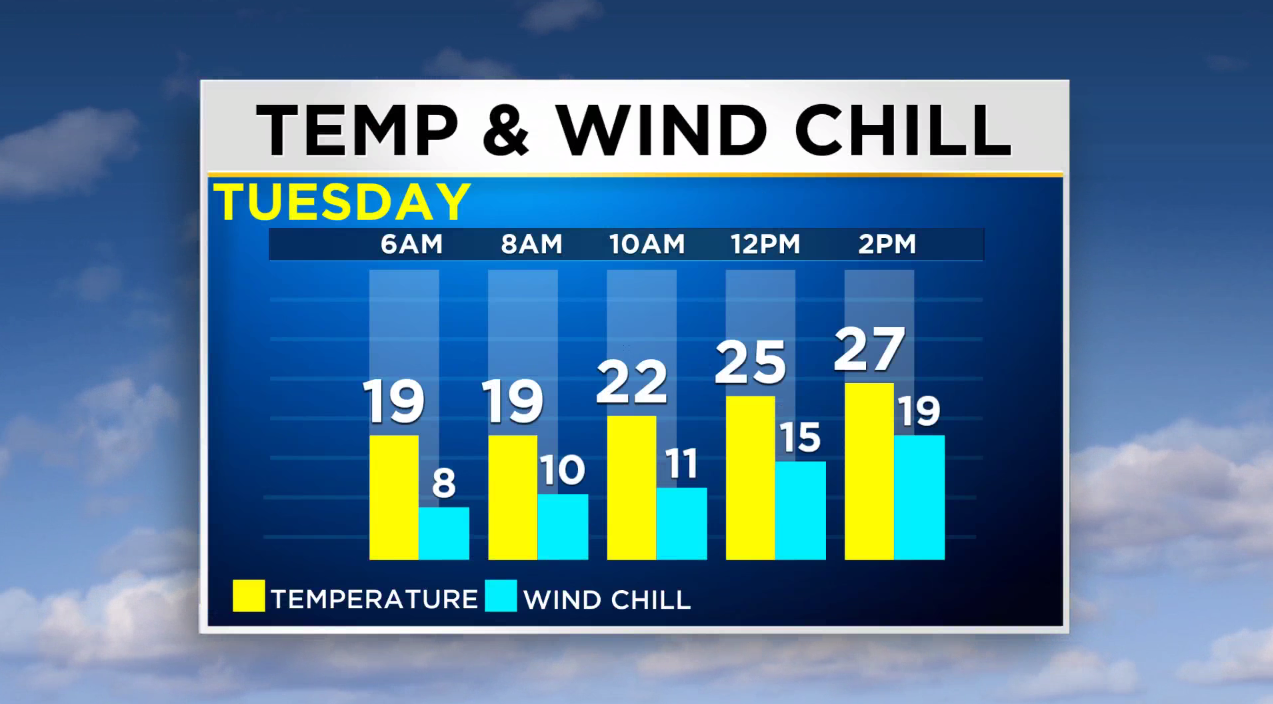