ANNAPOLIS, Md. (WJZ) — Health officials are tracking the movements of three Maryland patients who tested positive this week for novel coronavirus—the first in the state to do so.

The governor says they had returned from a trip on the MS Asara on the Nile in Egypt. Their cases are linked to other positive cases in Texas.

One of the patients had contact with school children in Philadelphia upon returning home. That resulted in five Bucks County, Pennsylvania schools closing as a precaution.

Another patient had contact with between 70 and 100 people at The Village at Rockville.

The Village at Rockville released a statement that read, in part:

"The MDH has expressed that the risk of potential exposure during this event was low. However, taking the best practice in precaution, The Village at Rockville is working closely with the MDH to follow their recommended procedures for monitoring conditions of residents and team members who attended the event through March 14, 2020. There are no residents or team members at The Village at Rockville who have been diagnosed with the coronavirus nor are any exhibiting symptoms of the virus."

Officials have declined to reveal more about the patients, but say they are cooperative and remain quarantined at home in Montgomery County in suburban Washington, DC.

Montgomery County's health chief says they are doing well in their recovery.

The three were sick for almost two weeks before being tested.

Here's the timeline: They got back to Maryland on February 20th. The state learned they were ill on March 3rd and contacted them the next day when they were tested. The positive results came back on March 5th.

The patients—a married couple in their 70s and woman in her 50s—were not initially part of the group recommended to be tested because they had not traveled to a country like China, where there are a large number of cases.

Both of Maryland's U.S. Senators said the state has been handling the case well.

They spoke outside of the National Institutes of Health in Bethesda Friday afternoon following a tour of the labs there. 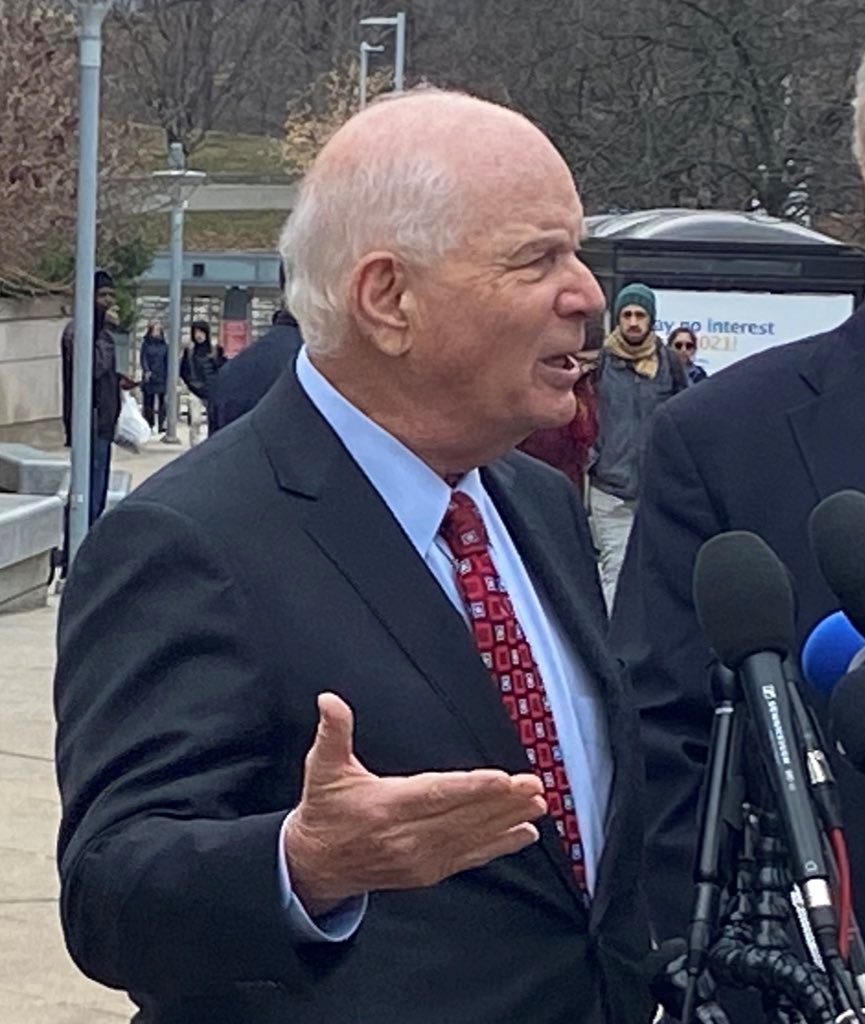 Senator Chris Van Hollen spoke about the fast-tracked vaccine under development at the NIH. He said the first phase of testing will begin next week, but a vaccine will not be available to the general public for another 12 to 18 months.

So far, There have been 44 people tested in Maryland. 8 tests are pending. 374 people are being monitored statewide. 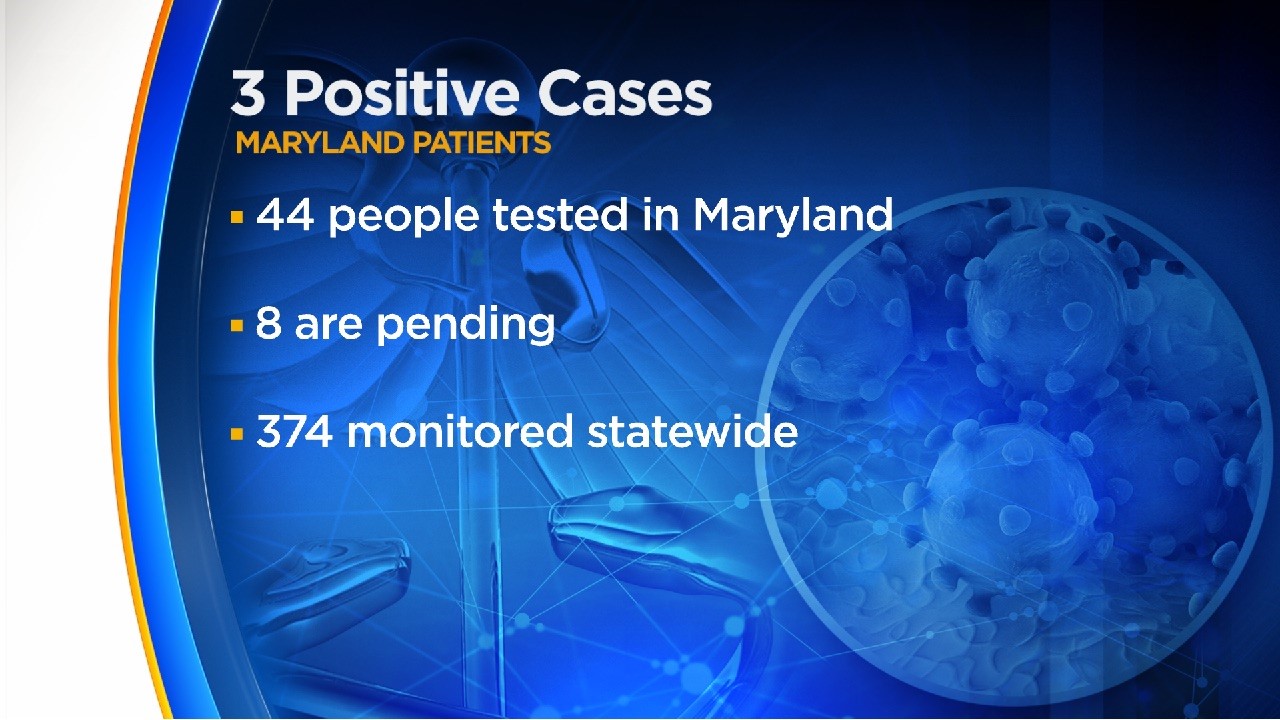 Many do not have symptoms but are being watched because they traveled to countries where this coronavirus—COVID-19—is widespread.