BALTIMORE (WJZ) — After last year's unrest in Baltimore, federal prosecutors vowed to bring rioters to justice. On Friday, they made good on their promise, sending one man to prison for 15 years.

Prosecutors say 20-year-old Donta Betts was one of the key players in the Freddie Gray riots, looting, starting fires and even attacking police.

"Donta Betts was a menace to society here in Baltimore. The scope of the criminal activity he was involved in is really breathtaking," said Rod Rosenstein, U.S. Attorney.

In April of 2015 -- just days after the death of Freddie Gray -- Baltimore erupted with riots, looting and a clash with officers. Federal prosecutors say surveillance video and pictures captured Betts in the middle of the mayhem.

Prosecutors claim Betts confessed, saying: "I did all this because that was my period to go wild on police." 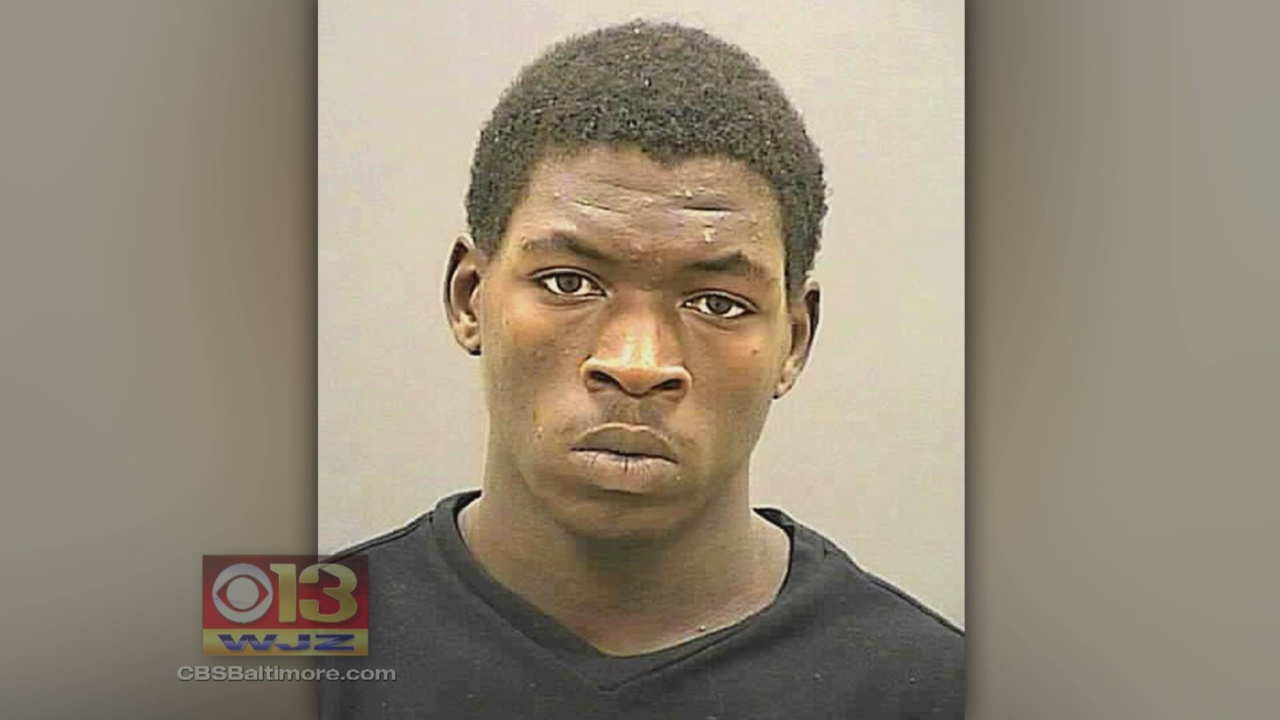 Prosecutors say Betts wasn't your average rioter, and that two months after the unrest, he shot a woman over a $20 drug dispute.

"If you look on the conduct that Donta Betts committed, it's like an arc on a TV series," said Rosenstein.

With a hard-hitting sentence for Betts, investigators say it shows there's no immunity from prosecution for those involved in the riots.

"It's very important for the city to recognize when people commit violent acts like this, they're going to be held responsible," said David Cheplak, ATF investigator.

The investigations into the arsons that occurred doing the riots continue. Anyone with information is urged to call the ATF hotline at 1-888-ATF-FIRE.