WHEATON, Md. (WJZ) -- Detectives from the Montgomery County Police Department have arrested a 20-year-old man who allegedly made threats of mass violence against Kennedy High School. 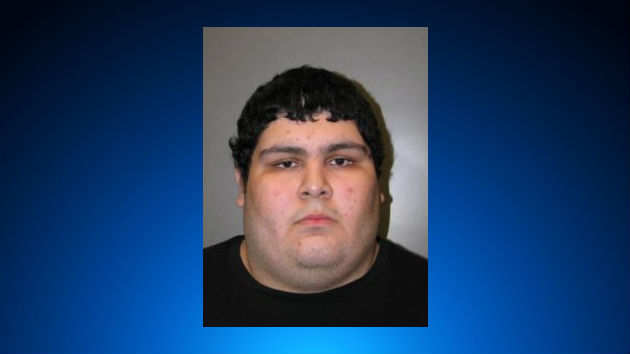 Police said they were called shortly before 2:30 p.m. on February 13, 2020, for a report of a man who had called the school twice and threatened to shoot people.

On February 14, 2020, the school received another call from the suspect who made threats of mass violence. Investigators determined that the calls were being made from the same internet phone number.

Detectives were able to identify Salinas as the suspect and learned he was a former student of the high school.

Investigators also determined that Salinas had a warrant out for his arrest for two counts of second-degree rape and two counts of third-degree sexual offense.

Salinas was arrested Wednesday on the strength of the warrant for his arrest for second-degree rape.

During a police interview, Salinas admitted to police he made the threatening calls to Kennedy High School.