They were first spotted on Pennsylvania Avenue in West Baltimore, but police were able to corral them inside the Penn Square Apartments building around 2:30 p.m. 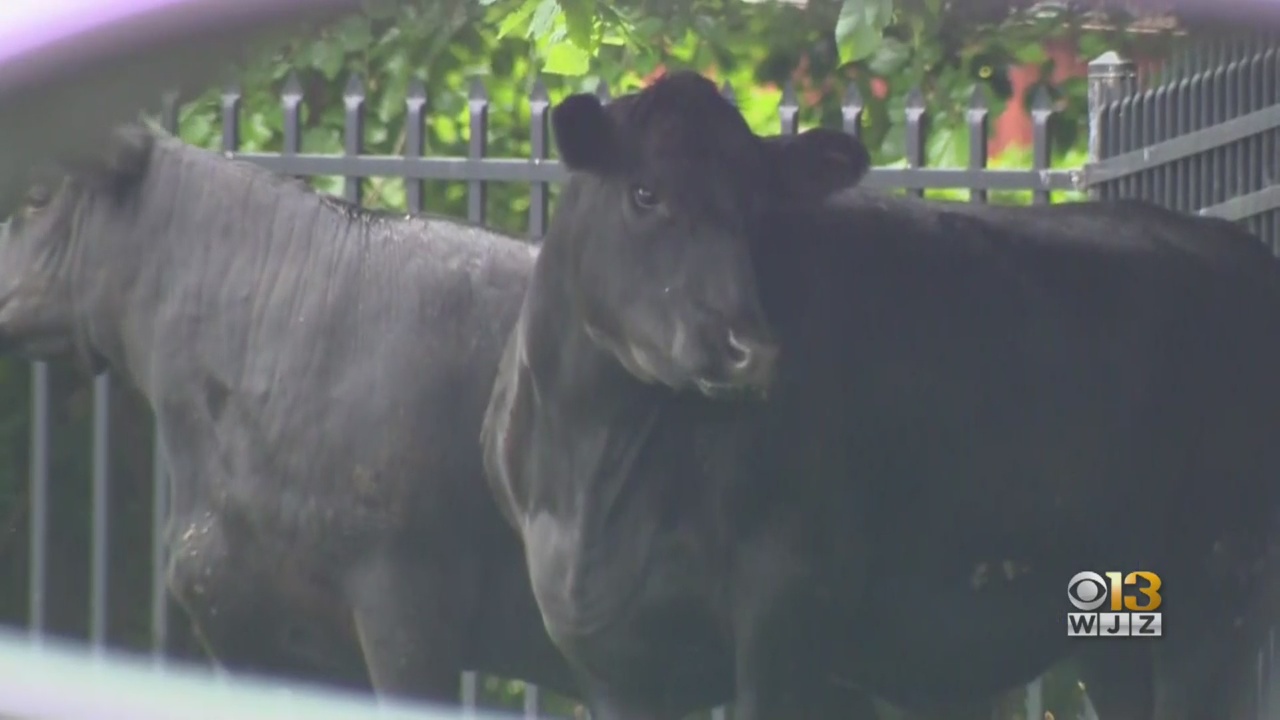 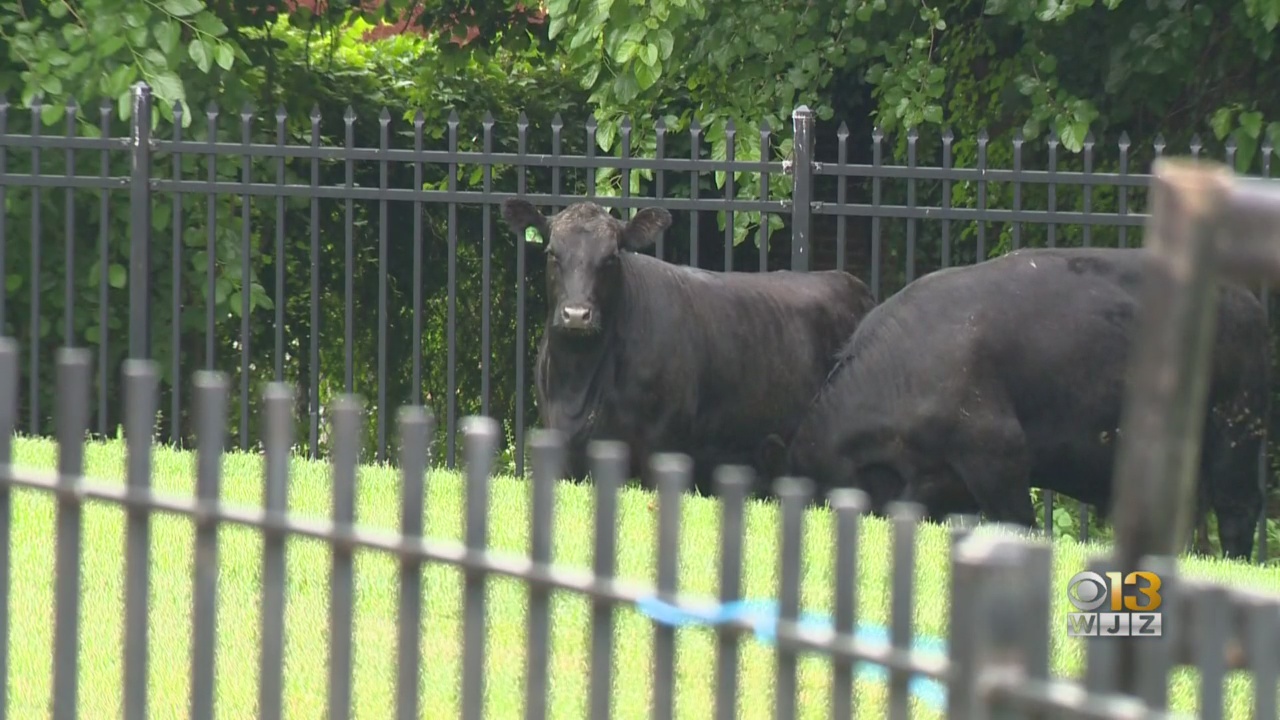 Many residents tell WJZ this isn't the first time the animals have escaped.

Two bulls were spotted at the Penn Square apartment complex across the street from the same slaughterhouse two years ago in 2016-- where they spent most of their time grazing in the grass until police and helpers from the Maryland Zoo were able to get them into an animal transport vehicle.

But even that wasn't the first time. It also happened in 2014. In that incident, the bull was shot and killed by city police.