BALTIMORE (WJZ) -- The trial for the man accused of killing a Safe Streets worker is now in the final stages after the jury started deliberations Wednesday afternoon.

Garrick Powell has been charged with first-degree murder in the death of Safe Streets worker, Dante Barksdale. 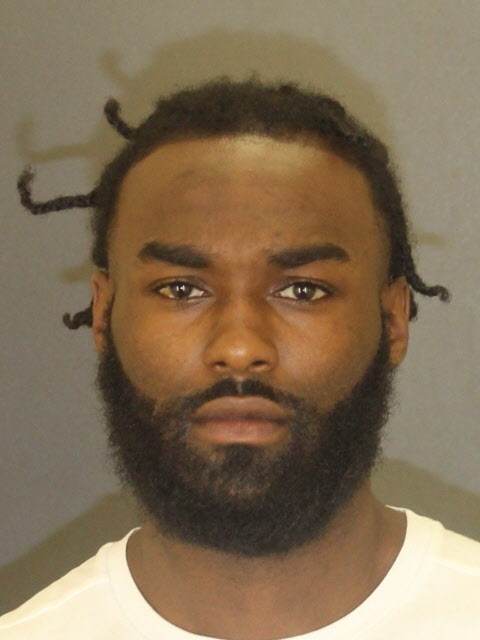 On the third day of the trial, Powell's defense attorney made a motion for judgment of acquittal.

But despite that argument, the judge denied the motion of acquittal.

Attorney Adam Ruther, who is not associated with the case explains why the judge may have made this call.

"At the motion for judgment of acquittal stage, the judge is obligated to look at all the evidence in a light most favorable to the prosecutors," Ruther said. "The only thing that the judge is required to find is, could a reasonable juror find guilt beyond a reasonable doubt based on these facts?"

The prosecutor brought in witnesses that testified the alleged murder weapon was found in a car—under a seat where the suspect was sitting and that gun was a ballistic match to the murder.

The prosecutor also said the suspect's cell phone had hits off a tower at the time and place of the murder.

Before his death in January of 2021 in Baltimore's Douglass Homes, Dante Barksdale once lived a life of crime but turned things around to help stop the cycle of violence. Politicians and community leaders said his work and efforts would be missed immensely.

Powell did not testify in his defense and that decision cannot be held against him.

"No one can be compelled to give evidence against themselves," Ruther said. "So, given that he did not testify, the jury cannot go back into that jury room and say, well, if you were innocent, he would have told us—so the jury is duty bound to consider only the evidence that they've been presented."